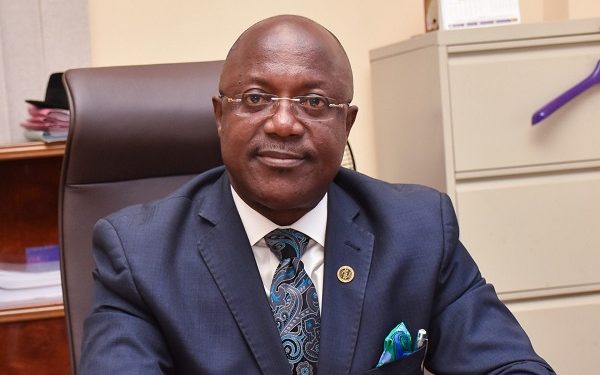 Speaking to Bernard Koku Avle on the Citi Breakfast Show on Thursday, July 21, 2022, Prof. Attafuah said data available to him reveals that, 16,969,034 persons have registered for the Ghana Card, with about 16,535,623 cards printed as of today.

He gave multiple reasons why some people who have registered have not been issued with their cards.

“There are people who have double-registered. That is potentially a criminal offence. Those ones are being individually investigated. There are those whose cards have gone into adjudication, not because of double registration but because they have sought to change their vital data in the custody of the authority, such as bio-data. For such people, the system arrests their application, and it joins a queue.”

“For such people, until the outstanding issues are rectified, they can’t receive their cards,” he added.

The roll-out of the Ghana Card sparked conversations after the Vice President, Dr. Mahamudu Bawumia, said the card has fully met the requirements for an E-passport, despite a rejection by the International Civil Aviation Organisation (ICAO).

Government had said the Ghana Card has been certified by ICAO, and thus qualifies to be used as an identity card for international travel in place of a passport.