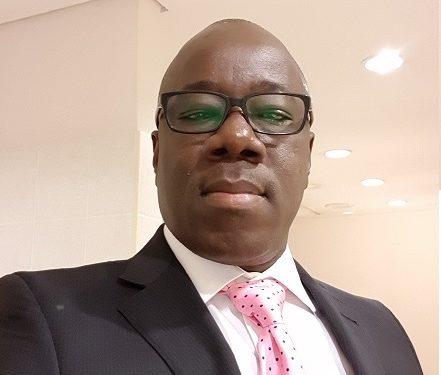 The Executive Director of the African Center for Parliamentary Affairs (ACEPA), Dr. Rasheed Draman has urged the leadership of the House of Parliament to tread cautiously in deciding the fate of Dome-Kwabenya MP, Sarah Adowa Safo.

According to him, the ruling to be declared by the Speaker of the House is a critical one that will serve as a precedent should such situations present themselves in years to come.

In an interview with Citi News, Dr. Rasheed Draman urged Parliament to be objective in its decision.

“Over the years, there have been concerns about the fact that Parliament has not been a good regulator of itself so when it comes to matters of disciplining themselves, I think it has always been a challenge. There have been times when we have even called for some outside body – a group of eminent Ghanaians, to be constituted to form the privileges committee. On matters like this, we can get justice done in a way that is not politically tainted.”

“Right now, every decision, particularly regarding this declaration of whether a seat is vacant or not, is looked at from a balance of power perspective. If the member is removed, it tilts the balance either to the advantage of the NPP or NDC. If you leave it in their hands, they are looking at their own self-preservation.”

Sarah Adwoa Safo was sacked from her role as Minister of Gender and Social Protection by President Nana Addo Dankwa Akufo-Addo on Thursday, July 28, 2022.

The decision came after Alban Bagbin deferred his ruling on Adwoa Safo who has been cited for absenteeism.