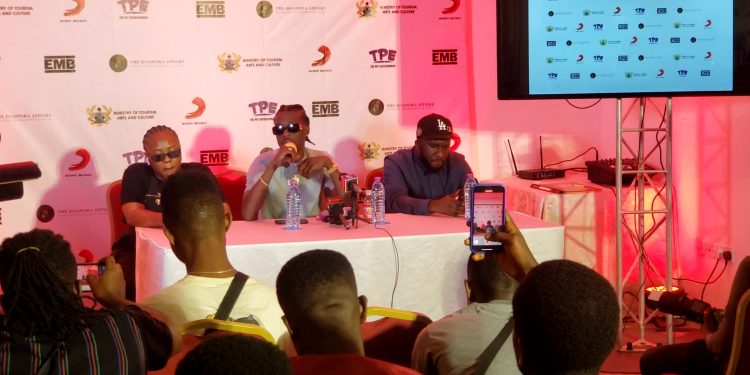 The General Manager of Sony Music West Africa, Lloyd Oluwaseun, officially made the announcement during a press meeting held on Friday, July 15 in Accra, stating that the deal is also a partnership between Sony Music WA and ROZ’s EMB Music to promote collaboration between creatives in Ghana and the African diaspora.

Mr. Oluwaseun said Sony Music WA is committed to its aim of discovering talents in the sub-region and making them global stars.

According to him, Ghanaian songstress, Gyakie, who is signed to the label, is an example of how the record label is supporting local artists to excel on the global stage and make the most out of their music commercially.

ROZ is currently promoting his new single, ‘Talking To Me’ featuring Quamina MP.