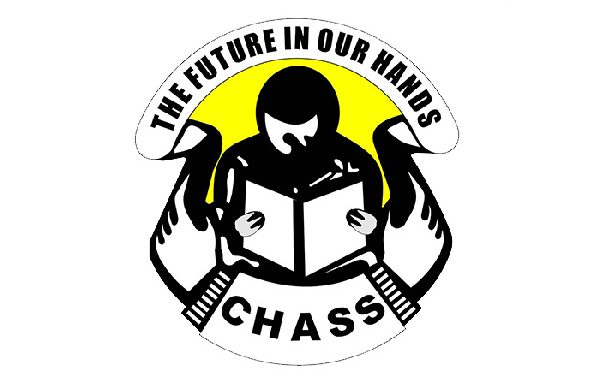 Senior High Schools in the Upper West Region may soon shut down if the government fails to supply them with adequate foodstuff to feed students.

The Conference of Heads of Assisted Schools in the Upper West Region disclosed this in a statement following an emergency meeting held at the Queen of Peace Senior High School in Wa.

It said there are food shortages in all schools in the region, which have been caused by local suppliers’ refusal to supply food to various schools.

“It came out that the food suppliers contracted by Buffer Stock Company and those local suppliers contacted to help out are all refusing to supply due to non-payment of outstanding monies owed for food supplied to the schools. This has led to serious food shortages in all the schools in the region. In fact, an assessment of the situation indicated that most schools cannot go beyond one week if nothing urgent is done about it.”

As a result of these challenges, the Conference has decided that all schools will feed students with whatever is available in the school food stores, while students bring their own sugar to the dining hall.

Candidates writing the WASSCE will be compelled to feed themselves or come from home to write the exams.

Sporting and cultural activities at the school, District, Regional and National levels will be suspended with immediate effect until further notice.

Workshops and other activities which involve the payment of money will also be suspended, as it is becoming impossible for schools to pay for these activities.

Meanwhile, the Education Ministry has downplayed concerns being raised about shortages of food items in secondary schools in parts of the country.

Speaking on Eyewitness News, the Ministry’s PRO, Kwasi Kwarteng, said his ministry has “not had any such official complaint.”

Despite reports indicating that certain schools currently lack key ingredients like bread and oil for meals, Mr. Kwarteng also said reports about shortages could also be considered alerts for the future.

Some school heads and parents have been making appeals for the public and the government to assist with food items to help improve the quality of feeding in public second-cycle schools.

Elon Musk pulls out of $44bn deal to buy Twitter