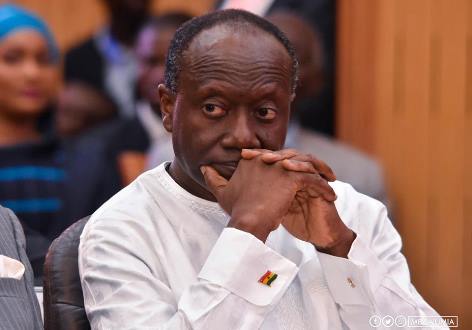 According to the group, the actions and inactions of the Finance Minister have plunged Ghana’s economy into a huge mess; hence the call.

A leading member of Arise Ghana, Mensah Thompson, on Eyewitness News said “We are giving the President a 49-hour ultimatum to terminate the appointment of Finance Minister, Ken Ofori-Atta. We are not only calling for a termination of his appointment, but his immediate arrest. We believe he is responsible for the financial troubles we are facing. A lot of them are due to conflict of interest and fiscal recklessness on his part.”

Former President John Dramani Mahama for instance called on President Nana Addo Dankwa Akufo-Addo to reshuffle his ministers to maximise their output, and specifically remove the Finance Minister from office.

Some have said, although the minister has an impressive record as a private businessman, his performance as the manager of the country’s economy has been abysmal.

Arise Ghana had earlier demanded the suspension of the recently announced increases in utility tariffs in the country.