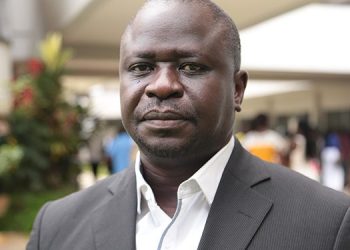 Significant increases in prices of transport and food pushed Ghana’s inflation rate to hit 31.7 percent in the month of July 2022.

This represents a 1.9 percentage point increase over the 29.8 percent rate recorded in June 2022.

This was captured in the Consumer Price Index (CPI) data released by the Ghana Statistical Service (GSS) on Wednesday, August 10, 2022.

Government Statistician, Professor Samuel Annim highlighted the impact of the key drivers on the increase in the overall inflation rate for July 2022.