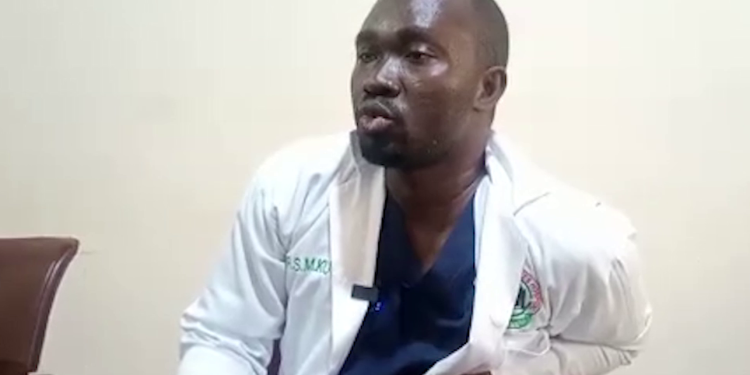 People who access healthcare at the St. Martin De Porres Hospital at Agormanya in the Eastern Region are living in a state of uncertainty due to the effects of the prolonged power outage on the facility.

The hospital which is one of the major health centers in that part of the region records over 400 patients daily.

Management deferred a decision to shut down the hospital, which is currently running on a generator.

Speaking to the media, the Medical Superintendent of the hospital, Dr. Stephen Kusi who indicated that there is an acute increase in OPD cases says lives are at risk if power is not restored.

Unfortunately, we haven’t had any direct information from our power provider that this is the situation, this is how long it is going to take and these are the steps that we need to take.”

Dr. Kusi called on opinion leaders, politicians and the traditional authorities to put aside their differences and find a lasting solution to the impasse.

“We will only plead to the powers that be… to come together and restore power for us. We are only here to take care of those who are sick.”

The ECG has said power will only be restored to the Krobo enclave after the security challenges faced by its staff are addressed.

The Public Utility Workers Union has also directed its members with the ECG in the enclave to boycott work until their security situation improves.