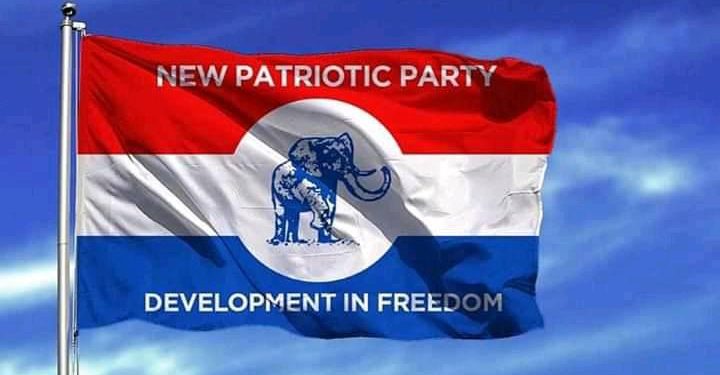 The governing New Patriotic Party (NPP) has issued a week ultimatum to all former constituency and regional executives to hand over all party vehicles and other valuables in their possession.

The latest directive comes barely a month after the party held its national executive elections.

The party in a memo signed by the newly elected General Secretary, Justin Frimpong Koduah and sighted by Citi News, said the decision is due to widespread concerns and complaints by current executives to the effect that some of their predecessors still have in their custody party vehicles and other assets.

According to the memo, the action of the ex-party officers has rendered newly elected executives handicapped in the performance of their duties.

The party has thus instructed the national treasurer to supervise the retrieval of all assets from former regional executives of the party.