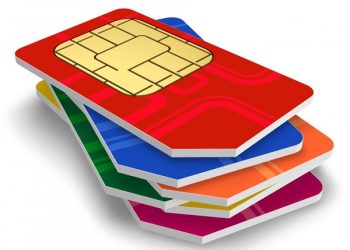 Barely a month after government announced another extension of the deadline for the SIM card re-registration exercise, the number of persons who have visited offices of the network service providers to have their SIMs registered has dropped by a whopping 98 percent.

Data from the Ghana Chamber of Telecommunications has revealed that as of August 20, 2022, only 5,861 persons had completed the biometric capturing for the re-registration exercise, compared to over 235,000 who had registered as of July 28th, two days before the extension was announced. 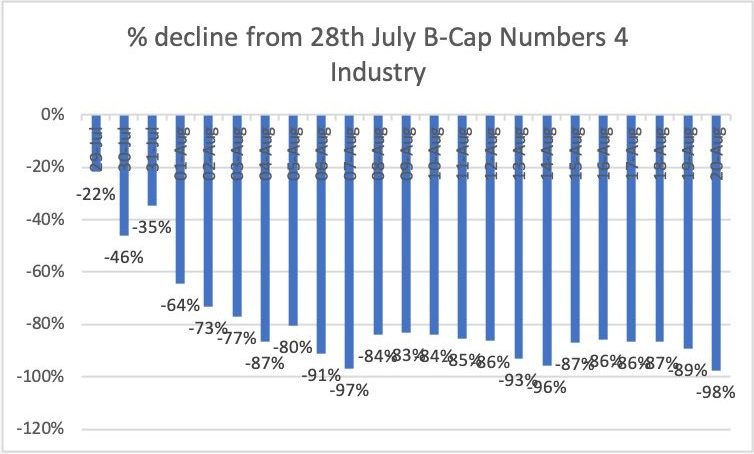 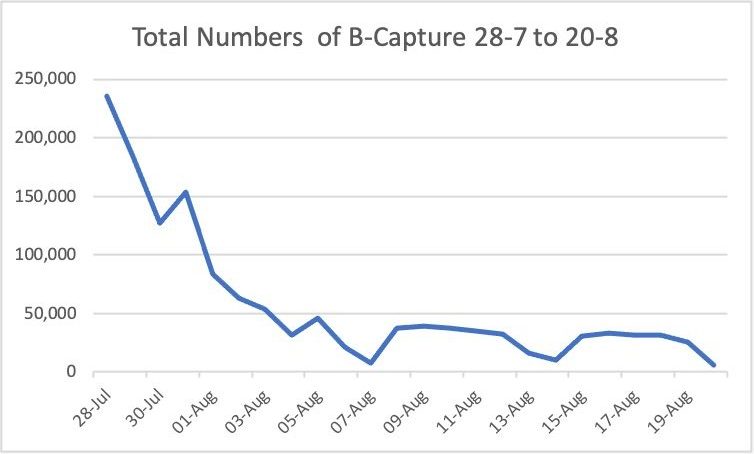 Chief Executive Officer of the Ghana Chamber of Telecommunications, Dr. Kenneth Ashigbey, tells Citi News, measures must be put in place to compel people to make use of the time before the deadline rather than rushing to the telcos at the eleventh hour.

He added, “We are working together with the NCA and there are plans are underway to introduce a system where if you have your Ghana card and you haven’t registered, you might not be able to use some services.”

Dr. Ashigbey further encouraged all Ghanaians who have their National ID cards but have not re-registered their SIM cards to take advantage of the SIM Card Registration Self-Service Application to complete the process.

Government extended the deadline for the SIM card re-registration to September 30 after the initial July 31 deadline.

The exercise which began on October 1, was originally scheduled to end on March 31 but was extended by the sector Ministry to July 31, due to the fact that over 7.5 million citizens and residents at the time, were yet to obtain their Ghana Card, to enable them register their SIM cards.

Even though the Communication Minister had vowed not to extend the deadline again, she announced a new extension “to end the anniversary of its commencement, which will give us a full year”.

In addition to this, there was still the genuine concern of many citizens who still hadn’t received the Ghana cards to partake in the registration exercise.

However, it is observed that many who have the Ghana cards choose to wait for the last minute before rushing to the various network companies to re-register their cards.

The figures from the Ghana Chamber of Telecommunications prove this. As of July 28, two days to the initial deadline, 235, 460 persons had completed the biometric capturing process of the re-registration exercise. 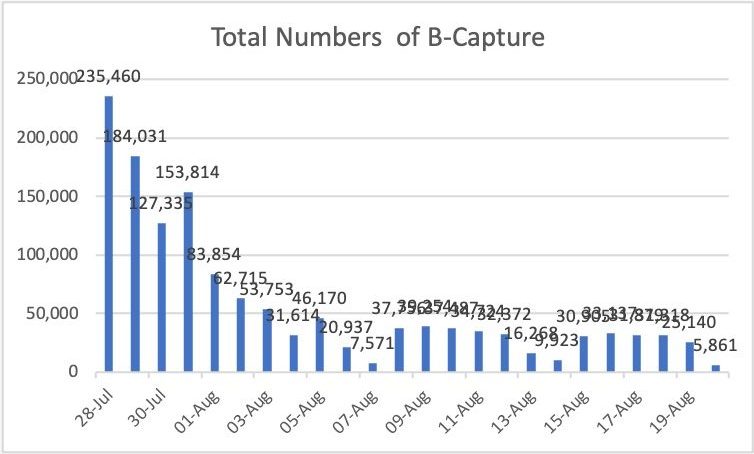 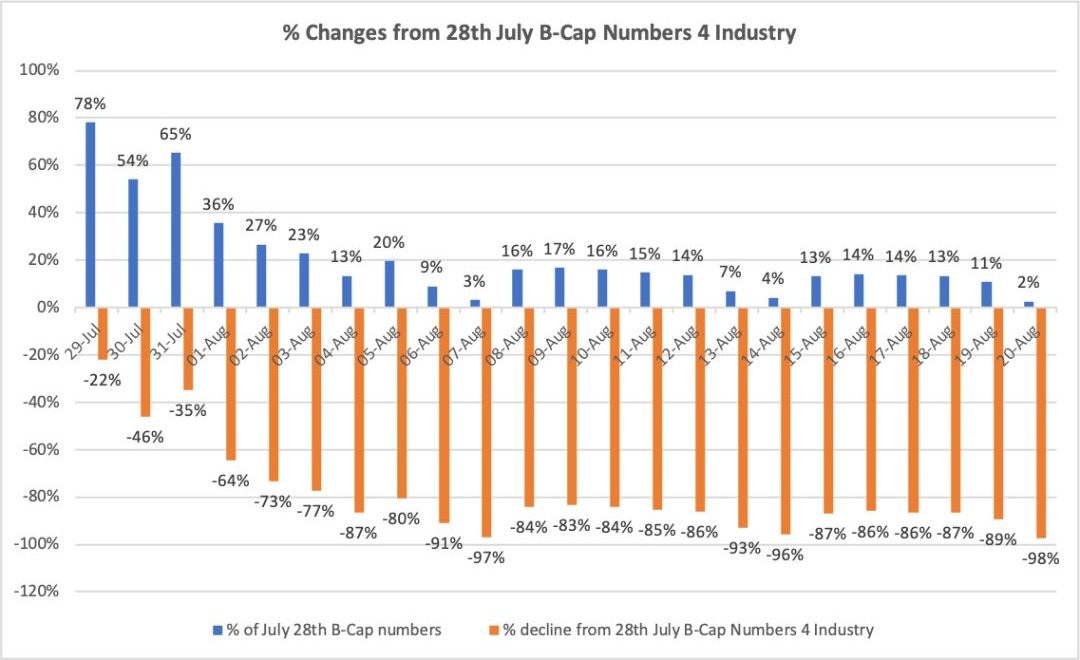 The day after the announcement saw the numbers reduce drastically by 64 percent to 83,854, and recorded a continuous decline in the remaining weeks.