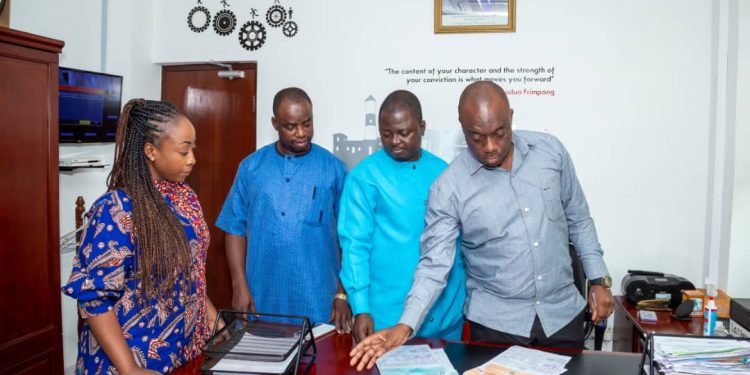 The Youth Employment Agency has warmly welcomed its new Chief Executive Officer, Mr Kofi Baah Agyepong, as he began his first day of work at the Agency on Thursday, 11th August 2022.

The young and vibrant acting CEO received a rousing welcome amidst cheers when he was introduced by the former Chief Executive Officer, Lawyer Justin Kodua Frimpong, who is now the General Secretary of the governing New Patriotic Party. 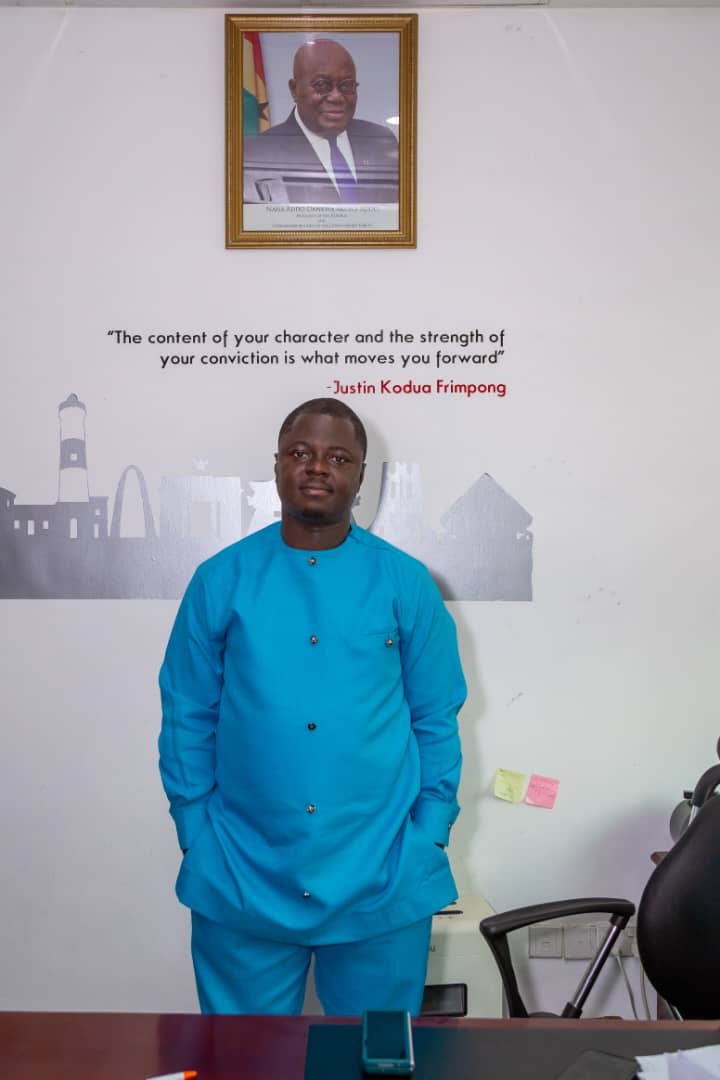 Staff who were visibly happy having learnt of the humble but principled nature of Mr Kofi Agyepong and his will to continue and improve the fortunes of the Agency expressed their gratitude in seeing the smooth transition and the assurance of a continuum in leadership.

In his introduction, Justin Frimpong Kodua tasked the staff to lend the same support, cooperation and conducive environment he enjoyed to his successor for him also to succeed with the agency.

He further assured that even with his new role as General Secretary, he will remain an integral part of the agency and promote the agency’s programmes even at the level of cabinet. 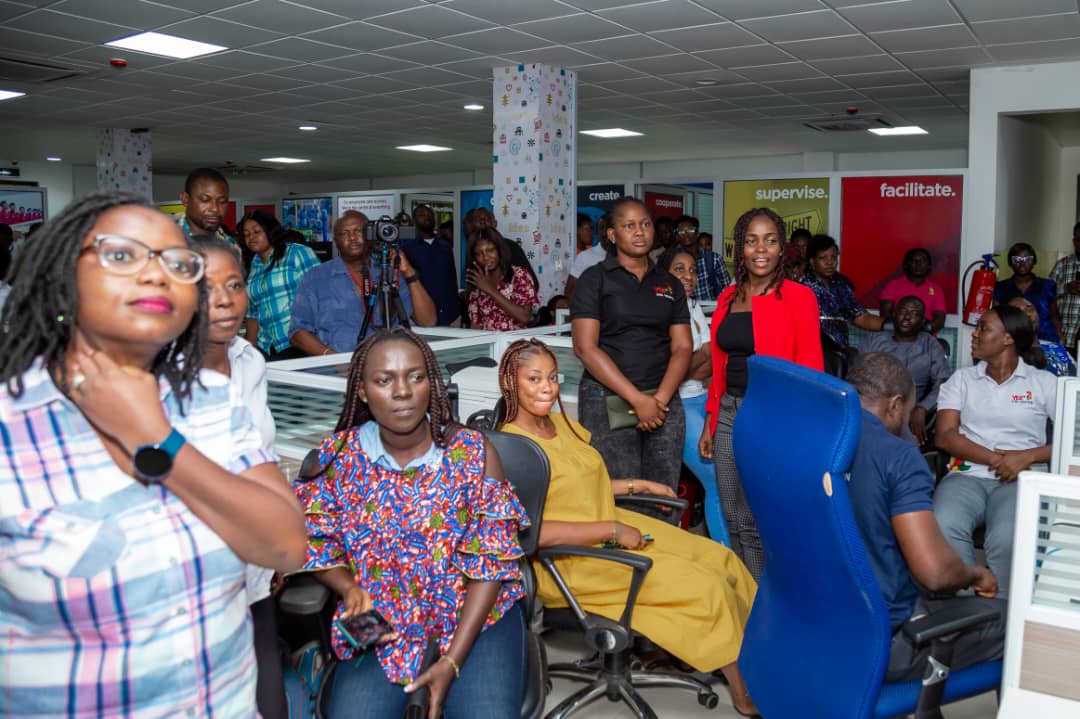 He was extremely grateful to all stakeholders for the support he enjoyed during his six-year tenure as CEO.

Handing over documents officially to the new CEO, Mr. Kodua called for a detailed assessment and continuation of the programs and modules rolled out so far in order to improve upon them for the benefit of the unemployed youth.

Mr. Kofi Baah Agyepong on his part, expressed appreciation at the warm reception received from the staff and assured of a great management and staff collaboration to implement the programmes of the agency and to further create employment for the youth of Ghana.

He assured the former CEO of a continuation of the reformation agenda that has brought a renewed hope to the youth of Ghana.

The CEO urged the staff to disabuse their minds of any perceived reassignments as a result of the change at the helm of affairs.

For Mr Kofi Baah Agyepong, his main preoccupation was about achieving results and promised to meet the staff to evaluate their individual roles and how best to improve upon them.

Another important issue for the CEO is attitude to work as regards commitment to the course of youth development, hard work and punctuality.

He believes a great attitude by all staff will obviously inure to the mutual benefit of the Agency and its key stakeholders, beneficiaries and jobseekers.

The new Chief Executive Officer is also looking forward to running with speed, discipline and result orientation to be the backbone and achieve the One Million Jobs Agenda of the Youth Employment Agency.

Mr Agyepong continued the day with a meeting with the governing Board of the Agency led by Rev. Mrs. Anita Kusi Boateng.