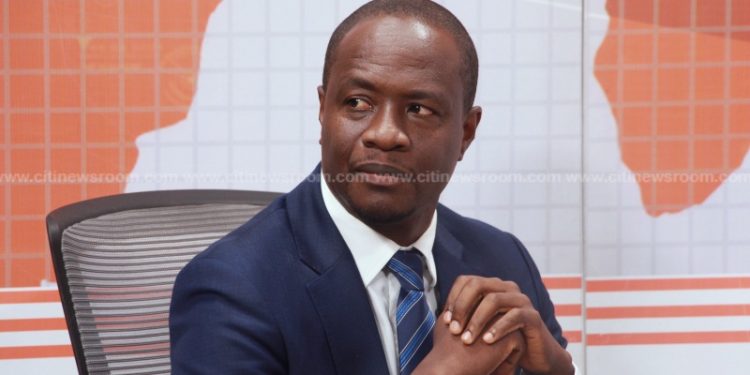 The Ghana Cocoa Board (COCOBOD) has cautioned farmers against smuggling of cocoa to neighbouring countries.

Some farmers have threatened to engage in this illegal act following the announcement of the producer price for the 2022/2023 crop season.

A bag of cocoa was previously selling for GH¢660 in Ghana until the government on announced an increment in the producer price by 21% to GH¢800 for the 2022/2023 cocoa crop season.

But some farmers have been unhappy with the rate of increase.

Speaking to Citi News on this, the Public Affairs Manager at COCOBOD, Fiifi Boafo, called on security services stationed at the borders to arrest persons who engage in the act.

“If persons are engaged in illegality, our expectation is that the law will take its course,” he said.

Mr. Boafo also believes there are enough incentives in place for police to enforce the law.

“The understanding is that if you are transporting cocoa along our borders, there is a percentage that is paid to the policemen who will arrest you for this illegality, and I am sure that the policemen, when they meet you smuggling cocoa will obviously arrest you because there is something to enjoy from that.”