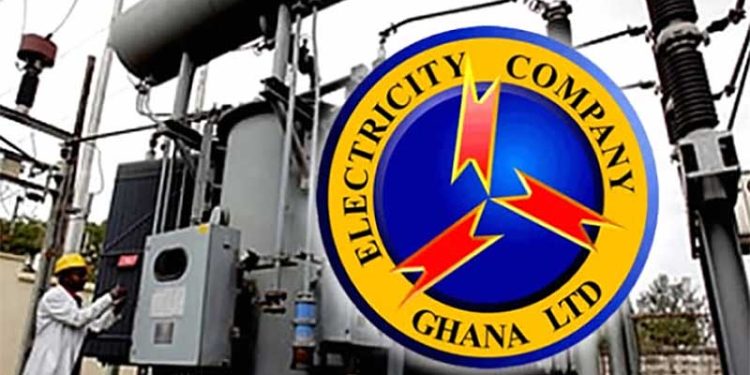 The Accra East Region of the Electricity Company of Ghana (ECG) has revealed that it has recorded about a 30 percent revenue loss as of August 2022.

Speaking at a stakeholder engagement with Municipal Chief Executives within the company’s Accra East jurisdiction, the commercial manager, Jonathan Asante, said many customers of the company keep frustrating all efforts made by the company in its revenue mobilization exercise.

He however announced that the company will embark on a revenue mobilization exercise next week to make up for the revenue shortfalls.

“Next week, we are going to embark on revenue mobilization. The union and the management will come to assist us and the approach will be cordial. We will go with the approach of getting our clients and asking them to pay their bills, as cordial as that.”

He assured that there will not be mass disconnections, as it is feared by the company’s clients.

“The disconnection will be less unless you provoke the staff to the extent of disconnection. We are going to fix some of the meters in a box and the new ones we are fixing will be sealed in a box so that when we come, and you have tempered with the seal, we take you on, so any new installation done is sealed in a box to prevent and discourage tampering.”

This comes six months after the ECG announced a net loss of $860 million dollars due to foreign exchange losses, which were primarily blamed on the depreciation of the cedi.

In April 2022, the Energy Minister, Mathew Opoku Prempeh announced that illegal practices including “power theft – those who are stealing power, those whose meters are not working and those who don’t have meters but have electricity” are some of the issues costing ECG nearly GH¢3.2 billion.