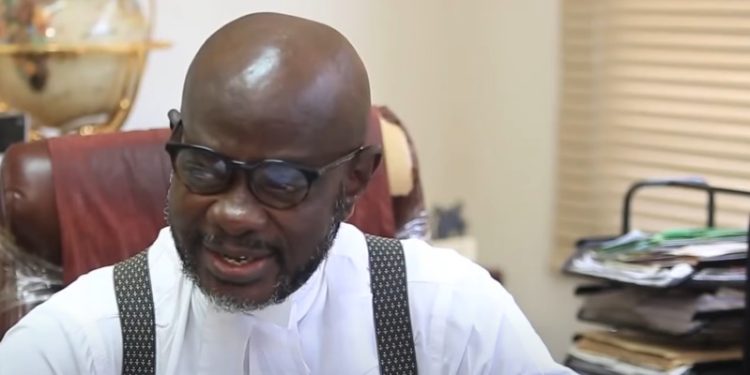 The Chairman of the New Patriotic Party’s Legal Committee, Frank Davies, has criticised the reliance on Jomoro MP’s expert in foreign law, whose testimony was key to dismissing the election petition in the constituency.

Speaking on The Point of View, he felt the judge should not have been bound by the expert witness, who was an Ivorian lawyer, and insisted further that the “man wasn’t an expert.”

“It is the Ivorian nationality code which is in contest so as to whether an expert has given evidence or not, we can not shy away from the judge’s legal determination because, at the end of the day, you the judge are the arbiter of facts and the law,” Mr. Davies argued further.

The Jomoro MP, Dorcas Affo-Toffey, who stood on a National Democratic Congress ticket, faced the election petition because she was accused of having Ivorian citizenship ahead of the 2020 polls.

The MP however argued that she renounced her citizenship before formally contesting.

The court agreed with her, saying she did not have Ivorian citizenship at the time she filed her nomination forms to contest as an MP.

In the judgement, the judge said the petitioner also did not demonstrate that the MP was not qualified to contest the 2020 parliamentary election and did not produce any evidence.

He felt the expert witness presented was credible enough because of his legal qualifications.

“They didn’t bring somebody to counter and contradict what he said, and that is what won the day for us,” Mr. Amaliba said. 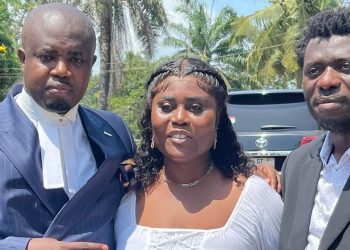 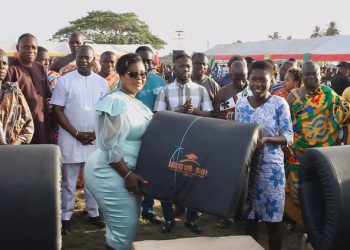 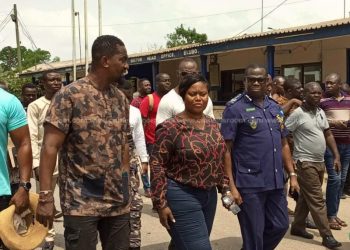 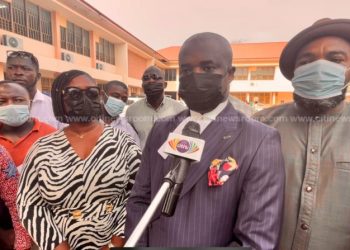 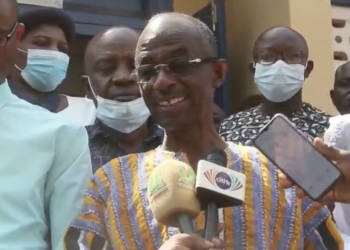