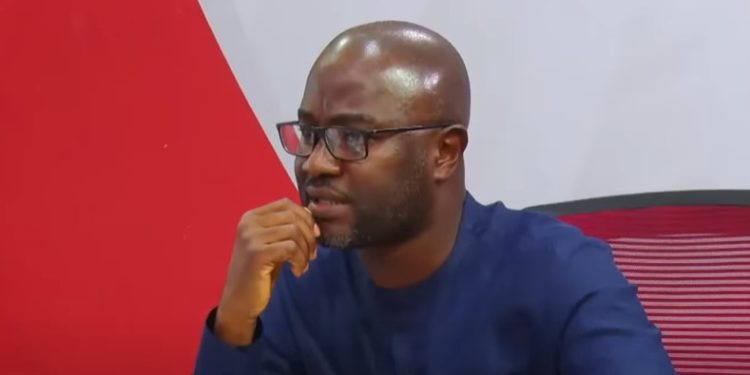 A former legislator, Fuseini Issah, has called on Ghanaians to be patient with the 2023 budget and the new policies announced in them.

While he believes the budget largely meets the needs of Ghanaians, Mr. Issah assured that the government would be open to feedback on its new policies.

“You try to implement it [policy], you get feedback, you put the feedback into the system until you perfect the policy,” the former MP said on The Big Issue on Citi TV.

“It is not the case that every policy, right on the onset, we are going to get right. It is a process, but what we need to do is put in the feedback and perfect the policies over time.”

“So these are really evolving things that we should be looking at as a nation,” Mr. Issah added.

Among the new policies proposed in the budget, which is likely to be implemented under an IMF programme, will be a freeze on public sector employment and new tax measures as the government moves to cut down expenditure and boost revenue.

Among the notable proposals, the Electronic Transfer Levy headline rate is to be reduced to 1 percent, Value Added Tax will be increased from 12.5 percent to 15 percent, the benchmark discount policy is to be fully phased out in 2023 and an additional income tax bracket of 35 percent is to be introduced. 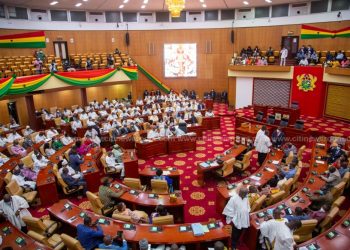 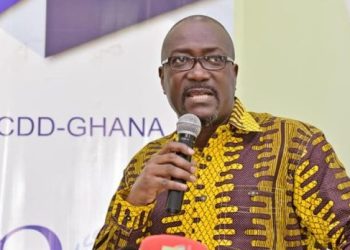 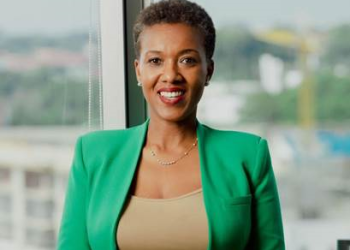