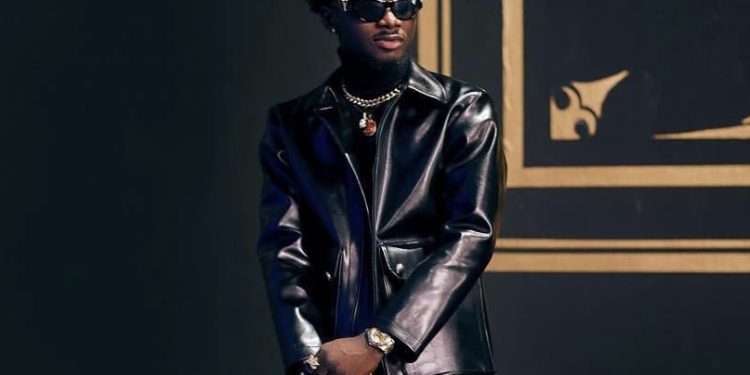 The song, produced by Kuami Eugene and DJ Vyrusky, was released after Lynx Entertainment announced that it has signed a deal with Empire for Kuami Eugene.

In a press release signed by the Chief Executive Officer of the Lynx Group Limited, Richie Mensah, the “new strategic partnership agreement will see the 2020  Ghana Music Awards Artiste of the Year expand his horizons as he takes on the world with his music.”

Lynx has been working with Empire for its artiste KiDi since 2021 and hopes to strengthen its relationship with the addition of Kuami Eugene to the deal.

This statement from Lynx negates all speculations that Kuami Eugene may have ditched his record label.

Listen to ‘Single’ below: 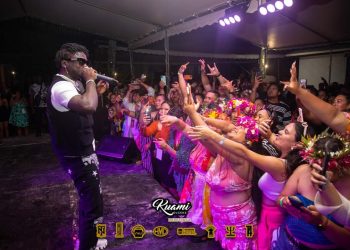 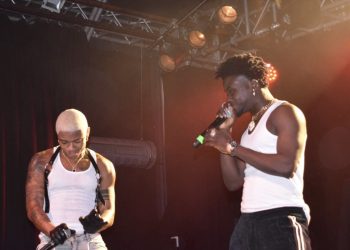 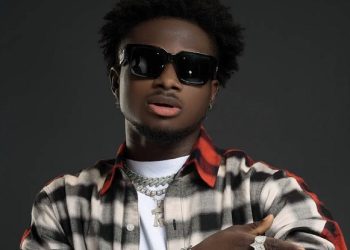 Kuami Eugene releases ‘Take Away’ off his upcoming EP 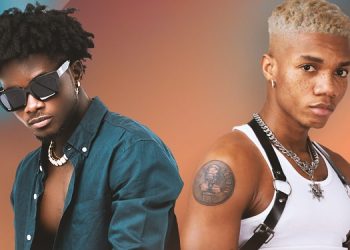 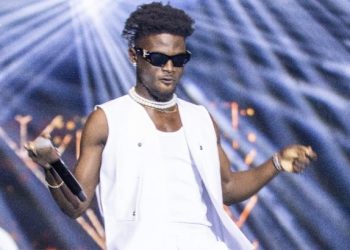 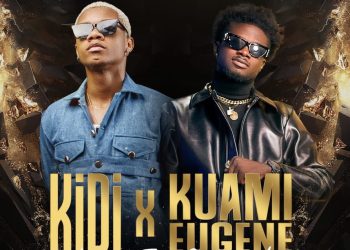