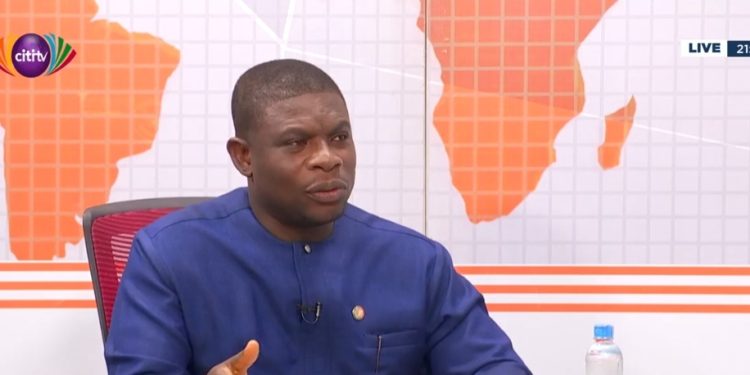 Gomoa West Member of Parliament, Richard Gyan has reiterated the need for government to take expedited steps in rescuing Ghanaians against the recent astronomical increases in fuel prices.

This comes after the Minority in Parliament’s call for government to use part of the over GH¢8 billion revenue accrued from petroleum products to cushion petroleum consumers against the current price hikes.

“Government must do something and reduce prices because it can. Currently, the issue can be put squarely at the doors of the forex issues so if there is a necessary call for the government to review prices or subside, I can say that in the interim this should be the strategy of government – there have some excesses and windfall”, he said.

The price of diesel shot up to GH¢23.49 per litre two on Tuesday, according to the latest prices advertised by TotalEnergies at the pumps.

Stakeholders in the industry have attributed the incessant increase in fuel prices to the depreciation of the cedi against the dollar and the difficulties in accessing dollars for purchase.

The Chamber of Petroleum Consumers (COPEC), Duncan Amoah has predicted that should the prevailing conditions in the petroleum sector fester, there will be a shortage of petroleum products in the country ahead of the Christmas festivities.

Meanwhile, the Association of Oil Marketing Companies (OMCs) has also warned of a possible collapse of some outlets in the face of the current economic challenges and the high cost of running their businesses.

But the Gomoa West legislator urged the government to take bold steps in reversing the worsening trend.

“So what we are saying is that, there have been increases in the local price of petroleum products, but we are selling crude oil and making extra profits. Why should government not use a portion of it immediately to reduce prices? We can’t just throw our hands in the air and just say it’s because the cedi has depreciated”, he emphasized.