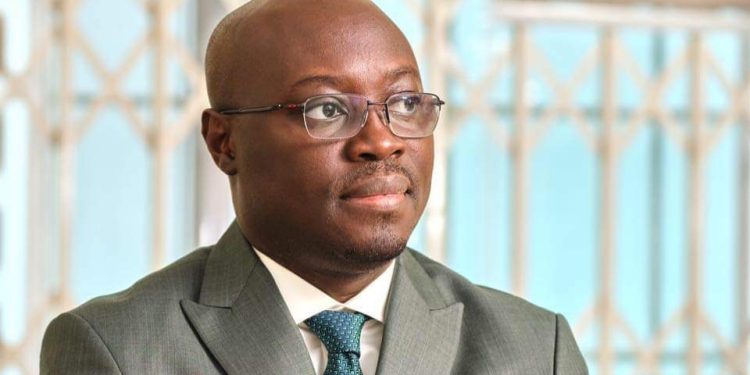 A Ranking Member on Parliament’s Finance Committee, Dr. Cassiel Ato Forson, has alleged that a number of marriages have collapsed with others on the verge of hitting the rocks due to the current economic woes Ghanaians are experiencing under the Akufo-Addo government.

Mr. Forson observed that many marriages have gone sour due to the inability of husbands to cater for their homes.

The vociferous legislator for the Ajumako-Enyan-Essiam constituency said the massive cost of living is having a heavy toll on the citizens, bemoaning the lack of efforts by the government to solve the crippling economy.

Debating the 2023 budget statement on the floor of Parliament on November 29, 2022, the Ranking Member on the Finance Committee of Parliament said, “Mr. Speaker, the mood out there on the streets is hopelessness, the situation out there calls for urgent action, but unfortunately, Mr. Speaker, we are not seeing that.”

Dr. Forson took a dig at the government for being insensitive to the plight of the ordinary Ghanaian, with the increase in Value Added Tax (VAT), adding that the new tax will be scrutinized by the Minority.

“Mr. Speaker, this budget introduced 23 different tax measures, it’s from taxation to more taxes, as if you don’t care about the people of this country. If you want to introduce tax policy, you do proper analysis, taxes have galloped. They have increased the VAT by 2.5%, this VAT rate is the worst in Africa, no country in Africa has a VAT rate in excess of 20%. This policy rate must be thoroughly debated and scrutinised. This is not the time to heap more taxes on Ghanaians,” he asserted.

The cedi now sells at GH¢15 against 1$, with prices of fuel, goods and services soaring high.

Parliament was basically empty, as lots of Members of Parliament (MPs) were absent during the 2023 budget debate.

The Speaker of Parliament Alban Bagbin said the Finance Minister, Ken Ofori -Atta, had to attend to official duties, hence his inability to show up in Parliament. 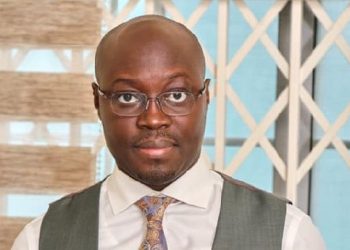 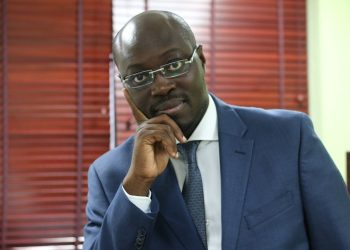