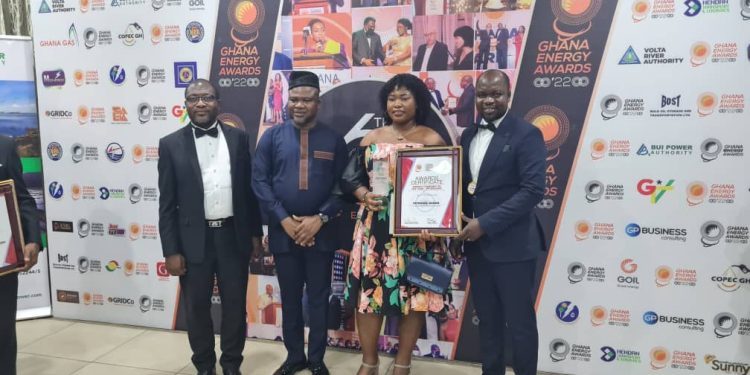 PETROSOL Ghana Ltd, a leading Ghanaian Oil Marketing Company (OMC), was adjudged the Energy Company of the Year 2022 for the petroleum category, during the 2022 edition of the Ghana Energy Awards, held recently in Accra.

The event had the Vice President, Dr. Mahamudu Bawumia, as the Special Guest of Honour as well as the Deputy Minister of Energy, Hon. Dr. Mohammed Amin Adam and some ambassadors were in attendance.

The Ghana Energy Awards annually recognises players in the energy sector that are demonstrating excellence in their operations.

According to Ing. Henry Teinor, the Event Director of the Ghana Energy Awards, PETROSOL was selected for the award out of other major players nominated, in recognition of the high quality of its petroleum products; its delivery of accurate quantity of fuel to consumers; its commitment to environmental sustainability; its high level of professionalism as well as the jobs it has created for the youth across the country.

The Chief Executive Officer of PETROSOL, Michael Bozumbil, expressed his delight at the recognition, especially coming from such highly respected energy sector awards organisers.  He dedicated the award to their cherished customers across the country who have demonstrated their confidence and loyalty to the PETROSOL brand over the years as well as their dedicated dealers and staff, whose hard work and commitment to duty have earned the company the award.

Mr. Bozumbil was also grateful to their regulators as well as other key stakeholders for their support over the years.

Mr. Bozumbil further indicated that he and his team would not rest on their oars but remain focused in ensuring that they continue to deliver value for money to their customers as well as operate ethically through regulatory compliance as well as tax payment compliance.

PETROSOL, which operates several fuel stations across the country has won several awards for its commitment to best industry practices and was recently congratulated by the Commissioner-General of the Ghana Revenue Authority for its tax compliance.

Galamsey fight against: Registration exercise for excavators in limbo 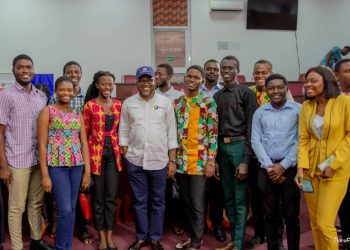 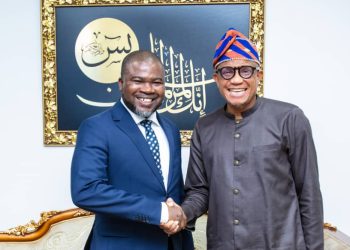 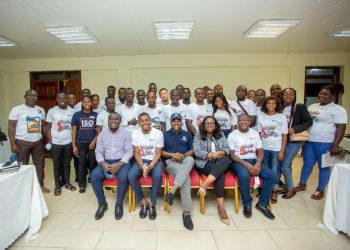 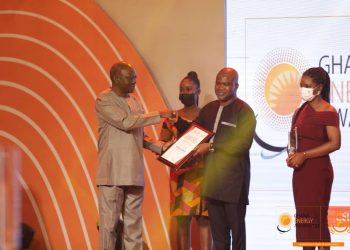 Galamsey fight against: Registration exercise for excavators in limbo