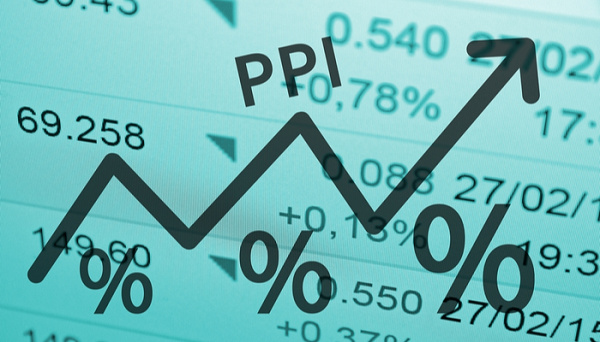 The Producer Price Inflation (PPI) for October 2022 shot up to 65.25 percent from 45.6 percent recorded in September.

The rate represents an increase of 19.3 percentage points.

The Producer Price Inflation measures the average change over time in the selling prices of goods and services as received by domestic producers.

The Government Statistician, Professor Samuel Kobina Anim, who announced this through a press release said the rate was largely driven by increases in the industrial sector which recorded the highest year-on-year producer price inflation rate of 75.6 percent, up from the 54.5 percent recorded in September.

This was followed by the construction sector, with 23 percent. This figure, however, represented a decline over the September rate of 25.1 percent.

Under the industrial sector, Mining and Quarrying sub-sector recorded the highest year-on-year producer price inflation rate of 86.4 percent, followed by the manufacturing sub-sector with 73.1 percent.

Electricity and gas recorded a 33.7 percent inflation rate for October 2022, an increase of 10 percent over the September rate of 23.7 percent, with the water supply, sewerage, and waste management sub-sector recording the lowest PPI of 15.7 percent.

In October 2022, three out of the 23 major groups in the manufacturing sub-sector recorded inflation rates higher than the sector average of 73.1 percent.

The manufacture of soft drinks, refined petroleum products, and nuclear fuel recorded the highest inflation rate of 148.3 per cent, followed by the manufacture of computer, electronic and optical products with 69.8 percent.

Under the services sector, the transport and storage sub-sector recorded the highest year-on-year producer price inflation rate of 71.4 percent, up from the 27.3 percent recorded in September.

This was followed by the accommodation and food sub-sector with 42.1 percent.