Wizkid Live: Check out list of all GH artistes billed for concert 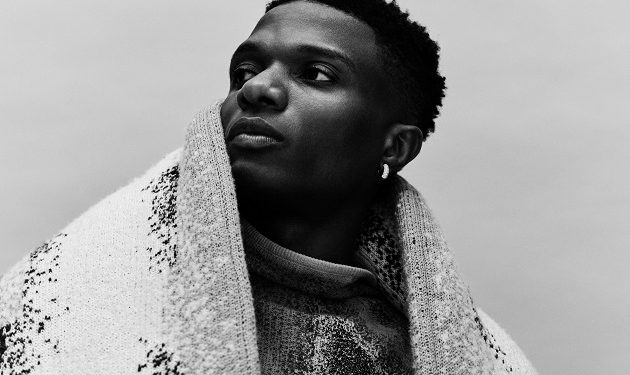 After successfully executing a sold-out concert at New York’s Madison Square Garden, Ayodeji Ibrahim Balogun, known globally as Wizkid is set to replicate this feat on a larger scale with his first-ever headline concert in the nation’s capital, Accra this December.

As earlier publicized, the 10th December 2022 WizKid Live Concert inside the Accra Sports Stadium will be supported by several of his Ghanaian industry friends as well as a few other surprise acts who are sure to be global music heavyweights.

The will be performances from R2Bees, Efya, Darkovibes, and King Promise, among several others who will set the tone for a historic night with the world’s biggest Afrobeats sensation.

Coming off a completely sold-out Madison Square Gardens event, Big Wiz is set to make a quick stop in Amsterdam for a concert, and then, GHANA, he’s all yours!

Patrons should expect an exclusive treat as the event will see the multiple award-winning acts give a first-ever live performance of songs off his upcoming album; ‘More Love Less Ego’.

It would be his debut performance of the new album in Africa and a historic bookmark that occurred nowhere else but in Ghana, the gateway to Africa and the world’s most preferred Christmas holiday destination! 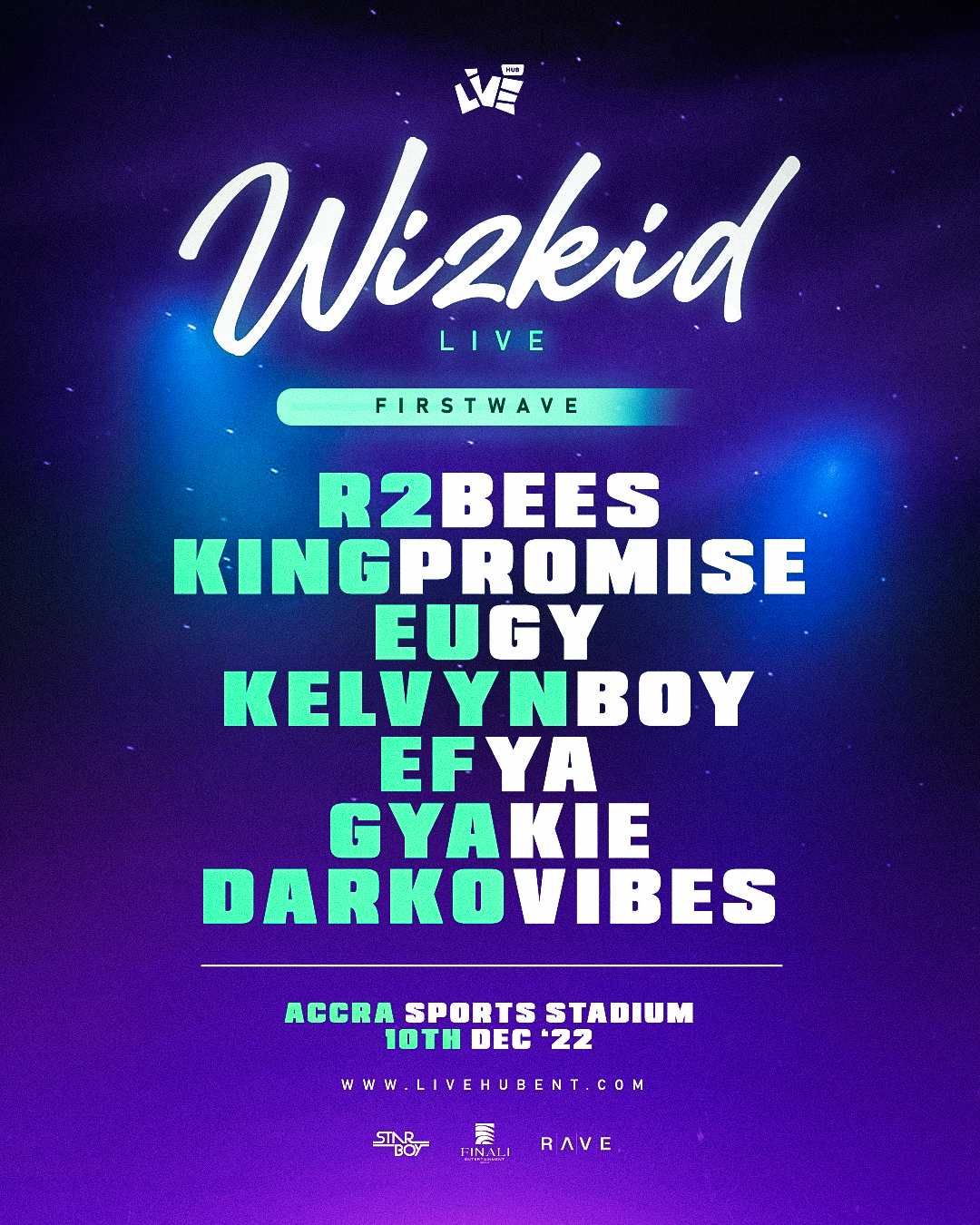 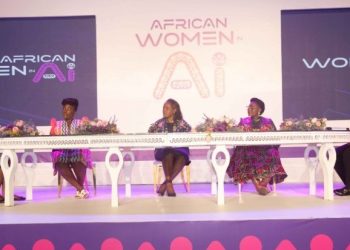 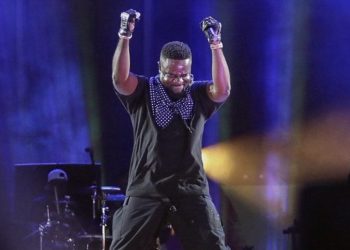 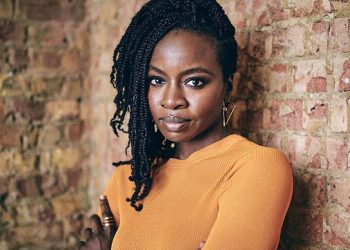 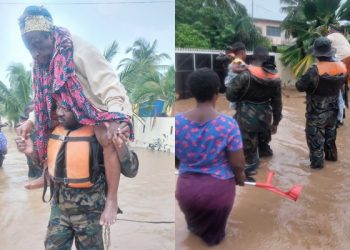 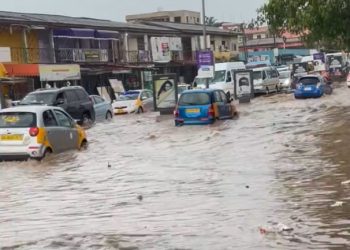 Cars submerged after few hours of downpour in Accra