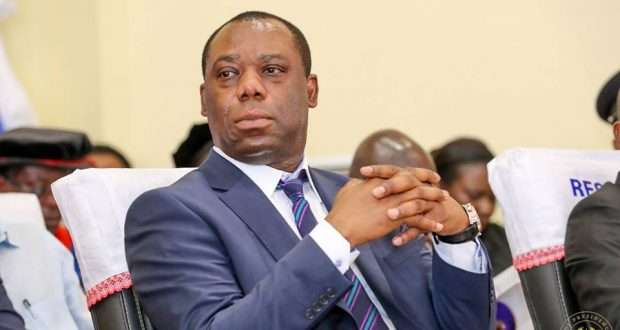 The Ghana National Union of Technical Students (GNUTS), is threatening to boycott lectures and embark on nationwide demonstrations by Tuesday [March 27, 2018], if the government does not respond favorably to the concerns lecturers have raised about the Technical Universities (Amendment) Bill 2017.

The Bill, which is currently before Parliament, according to the students, seeks to cede the management of the Technical Universities to the National Council for Tertiary Education (NCTE).

The lecturers contend that the bill in its current form undermines the autonomy of technical Universities, a position that the students support.

The students had previously indicated their dissatisfaction with the Bill at a press conference, during which they described the move as an “oppressive and dictatorial management of tertiary institutions.”

The President of the Union, Kamal-Deen Mohammed, in Citi News interview said, “The battle just started because we will never sit down for this to happen. So we are waiting till Tuesday, if they fail to respond, there will be boycotting of lectures and nationwide demonstrations.”

In 2017, the Ghana National Union of Technical Students (GNUTS), declared a nationwide boycott of lectures in all technical universities and polytechnics to protest government’s failure to constitute governing councils for the various Technical Universities.

The absence of governing councils had left graduates of 2015/2016 academic year without certificates to apply for jobs or further their education.