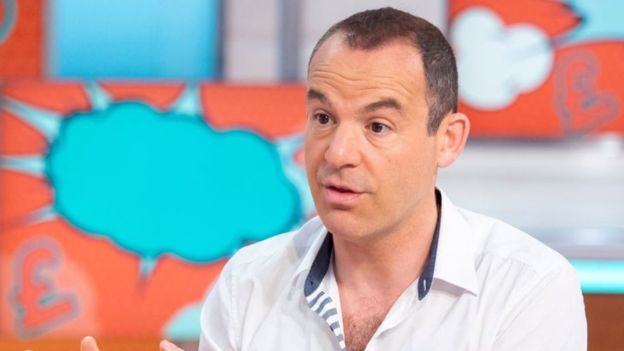 Consumer campaigner Martin Lewis is to launch UK High Court proceedings in a bid to sue Facebook for defamation.

The MoneySavingExpert founder says at least 50 fake ads bearing his name have appeared on the social media platform, causing reputational damage to him.

Many of the adverts show his face alongside endorsements that he has not actually made, and often link to articles carrying false information.

Facebook says misleading ads are not allowed and any reported are removed.

On Monday, Mr Lewis is due to lodge court papers at the High Court for a defamation case against Facebook.

He is seeking damages but has pledged that any money he receives will go to anti-scam charities.

Several of the adverts tout schemes with titles such as Bitcoin code and Cloud Trader which, according to Mr Lewis, are fronts for binary trading firms outside the EU.

Binary trading is a form of financial transaction which the Financial Conduct Authority (FCA) has warned consumers against. 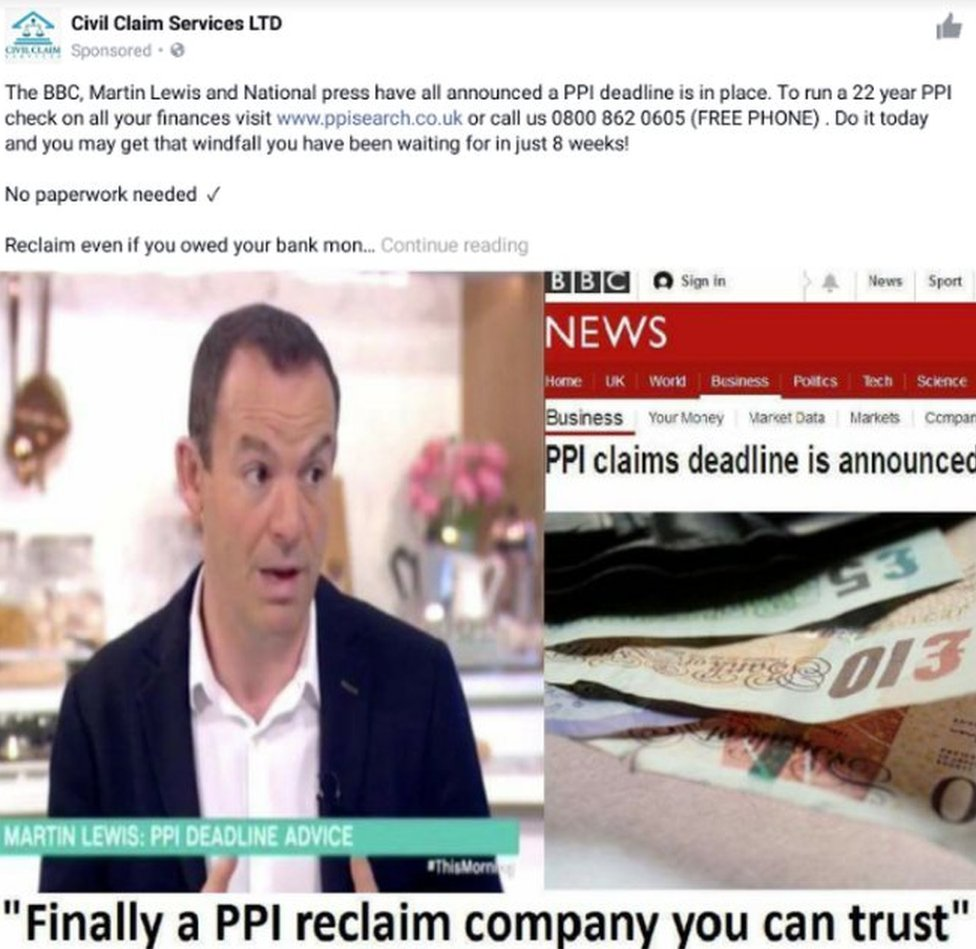 Mr Lewis is a high profile campaigner who has used his own prime-time show on ITV to take on banks and utility companies among others.

His legal action is significant not only because of the high degree of public attention it is likely to win, but because it shows him turning his sights against big technology firms.

The Advertising Standards Authority has previously upheld Mr Lewis’ complaintsagainst adverts saying the promotions made it falsely appear as if the expert had endorsed the advertised services.

When I spoke to Mr Lewis last week, he made clear his belief that this is a widespread phenomenon on Facebook, where celebrity endorsements are often seen on adverts, even though the celebrities have not consented. 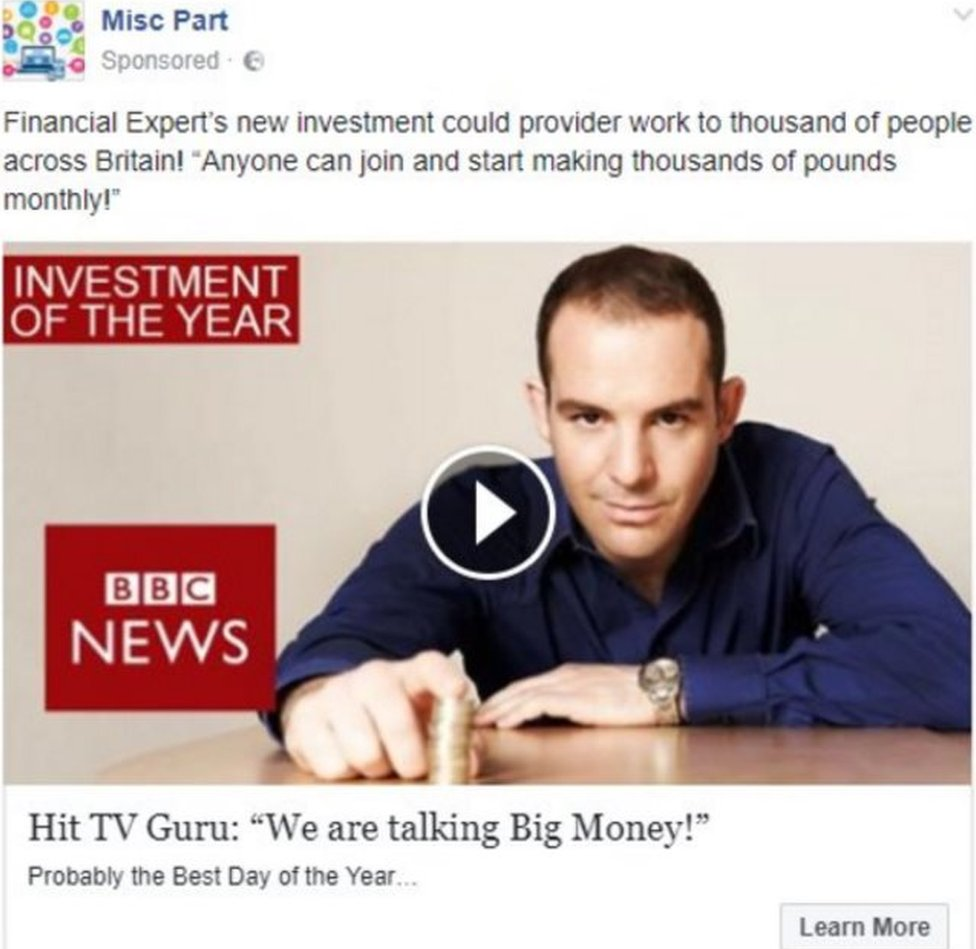 Facebook denies that, saying: “We do not allow adverts which are misleading or false on Facebook and have explained to Martin Lewis that he should report any adverts that infringe his rights, and they will be removed.”

The company adds: “We are in direct contact with his team, offering to help and promptly investigating their requests, and only last week confirmed that several adverts and accounts that violated our advertising policies had been taken down.”

That’s not how Mr Lewis sees it.

He says that the company’s response has been consistently ineffective, and that he is only taking legal action after repeated demands for more to be done.

Legally, there are several issues at stake here. One is the perennial issue of whether Facebook has legal responsibility for the content that appears under its banner – whether it is a publisher or a platform.

Another question concerns the legal jurisdiction in which Facebook operates.

Mark Lewis, the campaigner’s solicitor, says: “Facebook is not above the law – it cannot hide outside the UK and think that it is untouchable.”

Doubtless Martin Lewis, who was awarded an OBE for his remarkably effective campaigning, calculates that the publicity around his case will alert some Facebook users to the fact that these false adverts are rife on the social network.

It’s been a difficult few months for Facebook. Now Martin Lewis is about to give them another big headache. 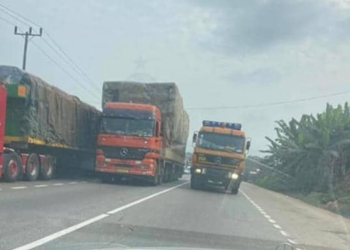