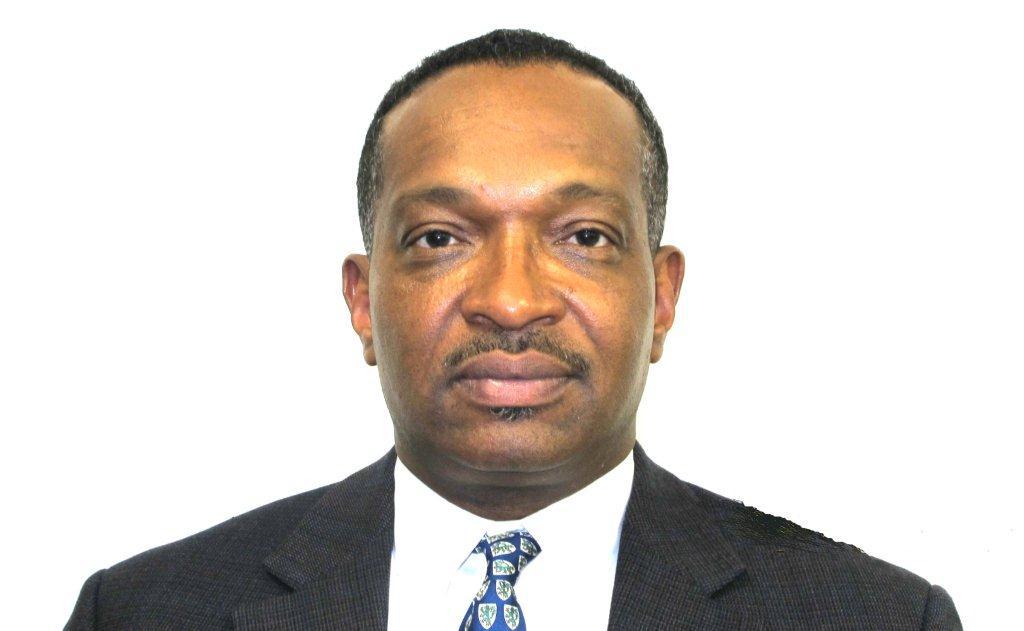 Tullow has disclosed to Citi Business News that it will cost the company about seven hundred and eighty million dollars ($780,000,000) to construct the remaining wells on its TEN oilfields.

Tullow has so far completed one of the thirteen wells to be drilled on the oilfields in the western region.

The Maritime border dispute between Ivory Coast and Ghana, led to the suspension of drilling activities between 2016 and 2017.

The subsequent ruling by ITLOS in favour of Ghana in September last year (2017), led to the resumption of activities on the fields.

Managing Director of Tullow, Kweku Awotwi also tells Citi Business News he is hopeful of a rebound in production from the current 64,000 barrels of oil per day on the TEN fields soon.

Mr. Awotwi added, “But we have started drilling wells again and the idea is that those wells will give us basically stocks and even additional for next year and that exercise started just in the month of March to allow us have a lot more of the pipelines.”

The Tullow boss was also hopeful of the resumption of full operations on the Jubilee oilfields following the completion of remedial works on the faulty turret bearing.

The turret bearing which has developed a fault since 2016, is expected to operate at full capacity by 2019 when the repair works is expected to have been completed.

“Tullow with its partners are working really hard to come up with a permanent solution when it first happened, what we have been doing is to hold it up and taking the FPSO away and fix it and return. This will be an industry first where we actually have been able to fix a turret like that and still maintain production,” Mr. Awotwi said.

Big shots at MTN bow out 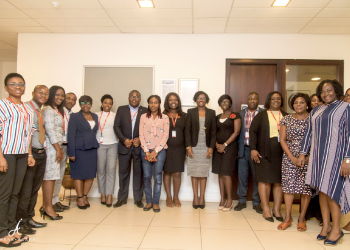 The power of mentorship and support for professionals 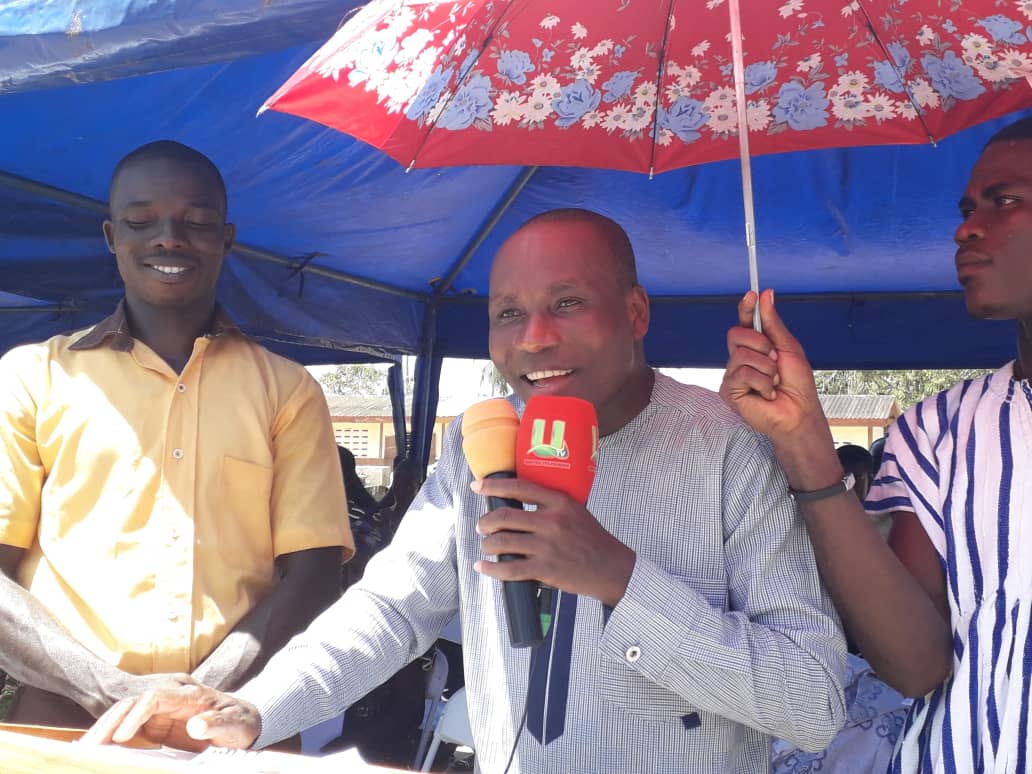 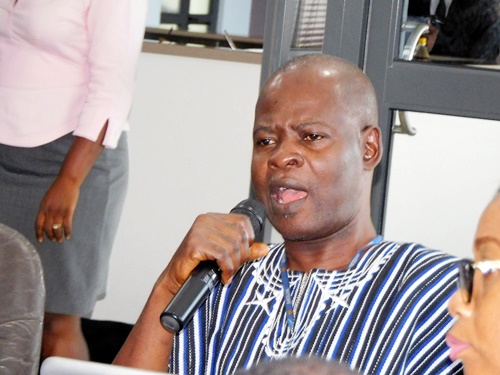 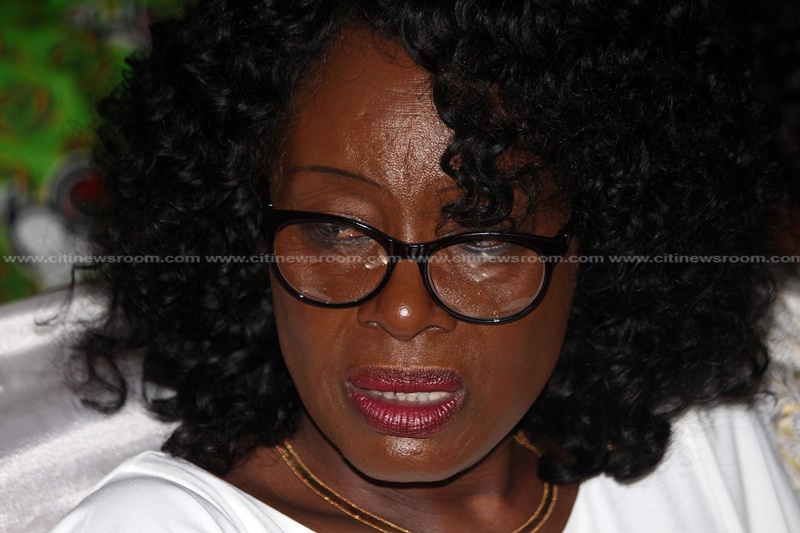 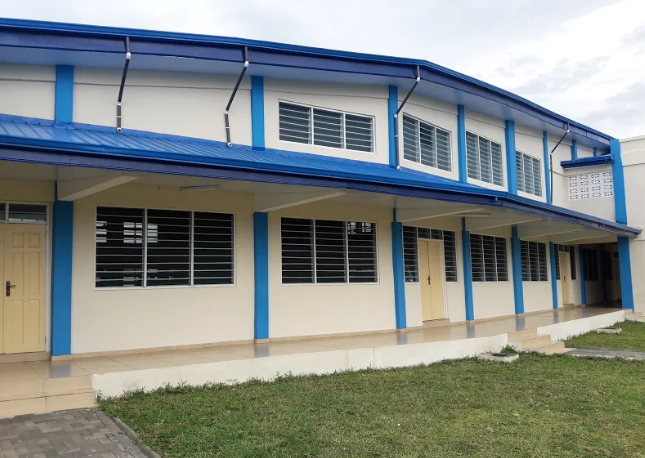