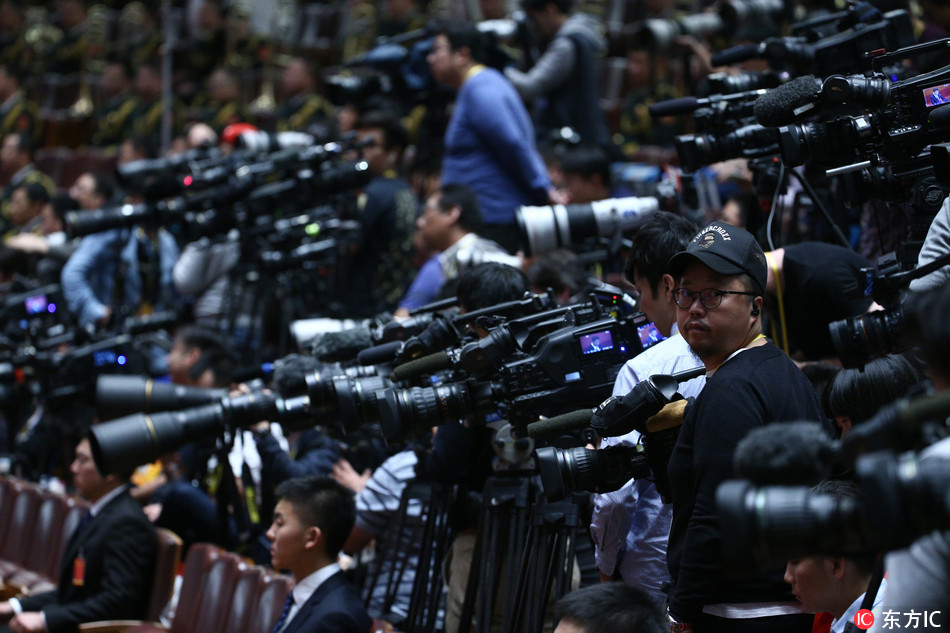 Media or Press freedom is considered as a right to be exercised freely.

It is the principle that people can communicate and express through various mediums including print and electronic media with unlimited freedom.

In China, the central government has cracked down on press freedom as the country expands its international multimedia influence.

As far as knowledge, news and information transmission is concerned, the philosophy of the Chinese government is that the Western world strongly influences absolute media freedom.

With over thousands of local media networks, the central government determines the content of information or news meant for transmission.

Seeing that social media platforms have become the leading force in spreading news, the Chinese government considers absolute media freedom as an insult to its authority.

It is careless about the general picture that modern populations overly subscribe to social media platforms.

The Chinese government believes in the authenticity of information or news which tend to be fragmentarily spread.

The incumbent President and leader of the Chinese Communist Party, Xi Jinping has adopted a new cybersecurity law and a series of other regulations that increased restrictions on internet communications, online publication and video streaming.

This governmental control over news dissemination channels including social media has blocked many citizens hunger for the free flow of information in the internet age.

Weibo and Wechat are the Chinese versions of Facebook, Twitter and WhatsApp and Weibo alone can boast of over 159 million daily active users.

Foreigners (visitors) in China who are unable to afford local sim cards are entirely disconnected from Facebook, Twitter, WhatsApp and other social media platforms unless there is a breakthrough via VPN master, Psiphon pro and other internet applications.

Despite the strict restriction of media freedom, the Chinese government sponsors both public and private traditional media organisations there.

The government continues to invest in the State and private radio stations to cover the financial constraints raised by new media service providers.

For this reason, most local radio stations dedicate their airtime to highlighting the potentials of productive groups including smallholder farmers.

The overall picture is that China abhors media freedom which has attracted global condemnation.

It is however essential that the Chinese government’s deadlock routine system of controlling the media has significantly curtailed the fast and mega flow of fake news gaining notoriety on global social media platforms.

In China, there is zero tolerance for reporters without borders, gate crushers or imposters whose penetration rate is eroding Africa especially Ghana’s media space.

The author is a member of a delegation that took part in China’s 2018 Seminar on Renowned African Journalists, Beijing 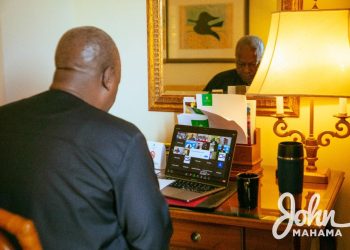