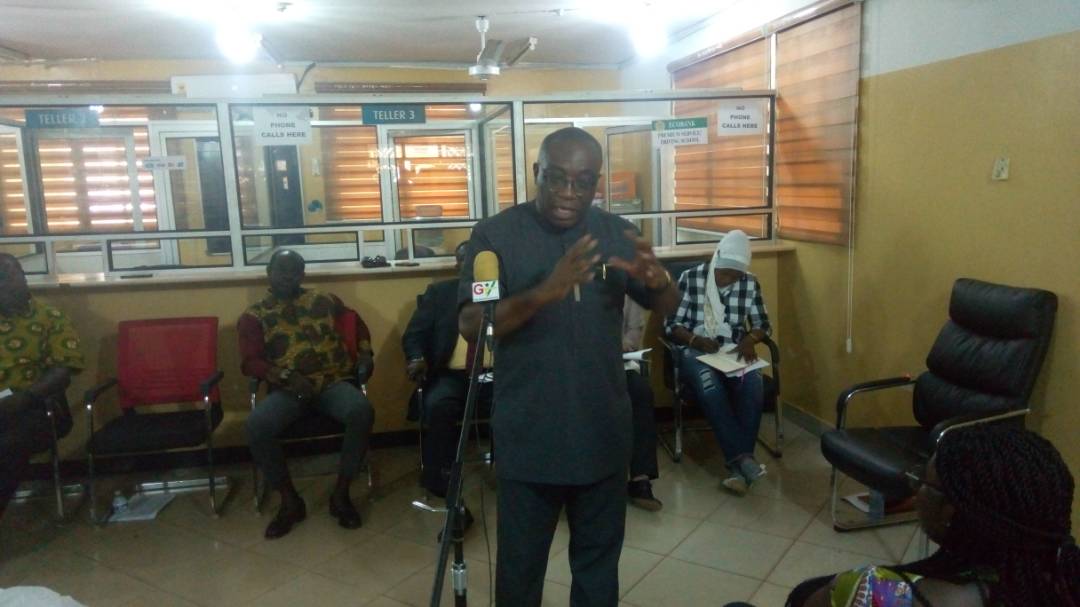 The Drivers and Vehicle Licensing Authority (DVLA) is collaborating with the Environmental Protection Agency to introduce vehicle emission tests to check environmental pollution.

The new policy which is to take effect within the fourth quarter of 2018 has already reached the final stages in its implementation.

This was disclosed by Chief Executive of the DVLA, Mr Kwame Agyemang Busia when he met workers of the Agency as part of his tour of offices in the Ashanti Region.

According to him, the fumes from vehicles that ply the roads daily discharge chemicals that are inimical to the health of the citizenry. 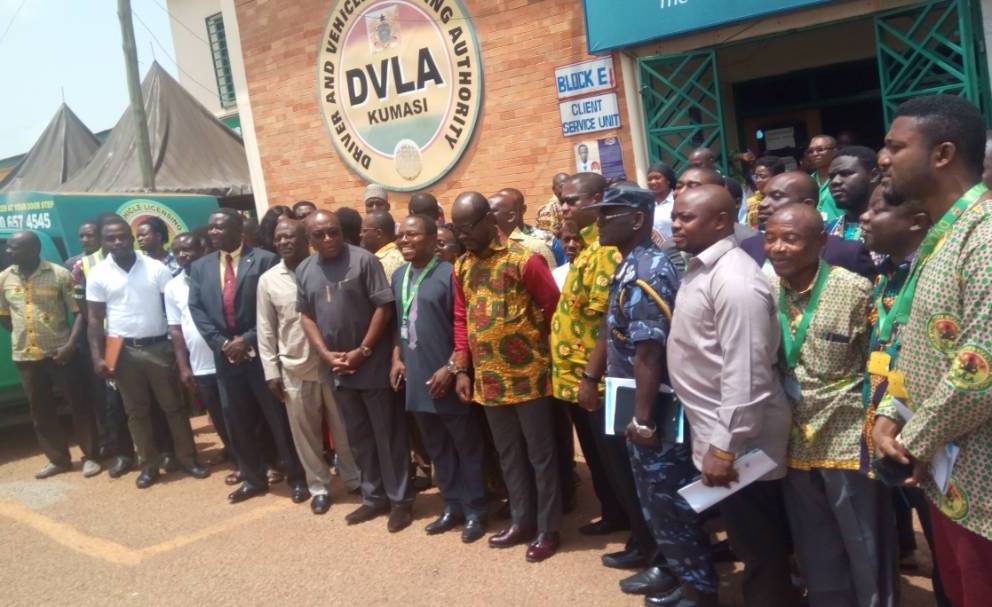 He indicated that the DVLA was determined to maintain best practices for licensing drivers and vehicles to make the roads safe for everybody.

He further said the DVLA was not only poised to become a leader in the transport industry but to leverage on its operations to make sure that only vehicles in good condition operated on the roads.

He maintained that DVLA as a customer-centred institution has found it necessary to control environmental degradation through its collaboration with regulatory agencies like the Environmental Protection Agency (EPA) and the National Petroleum Authority (NPA).

“You know in your vehicle testing we don’t do emission testing, and there is a lot of pollution out there. There are a lot of shops and homes by the roadside with all the fumes coming out from the vehicles which people inhale. A lot of people are not even aware of the dangers,” he noted. 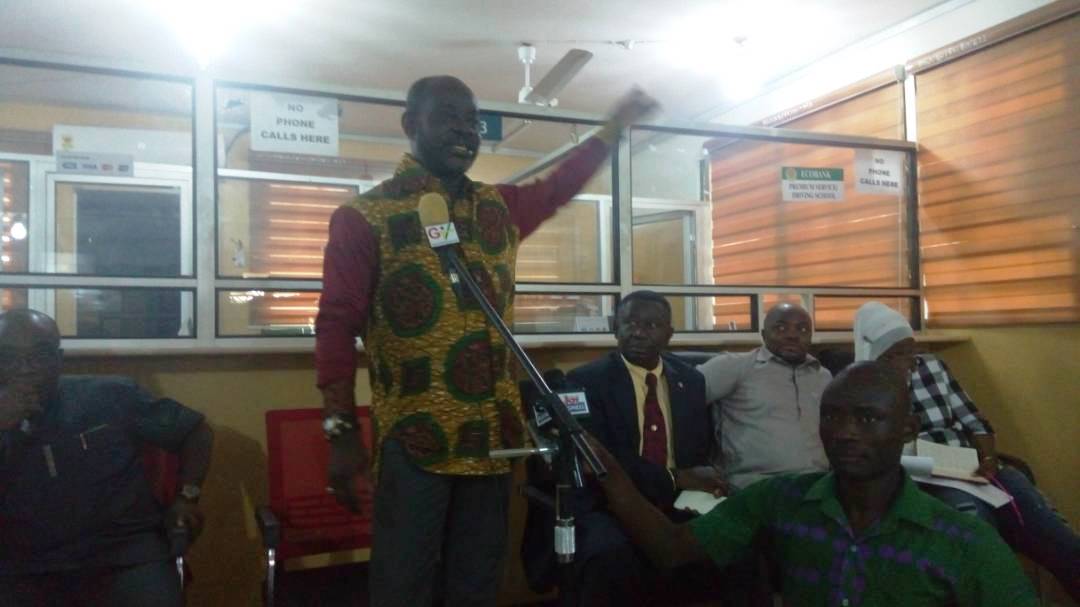 The DVLA CEO also said his outfit was working with the Ghana Invest Fund for Electronic Communication (GIFEC) to help in the issuance of drivers’ license from its 226 outlets across the country.

He said this is part of efforts to go beyond the mandate of the DVLA and bring its services to the doorsteps of customers.

The CEO added introduction of ‘prestige and premium services’ in some of their offices across the country was part of strategic plans to increase customer satisfaction while building a new image for the organisation.

Mr Busia emphasised the need for workers of the DVLA to uphold integrity, professionalism, excellence, and reliability in service delivery.

Board Chairman cautions against middlemen

Board Chairman of the DVLA, assured workers of management resolve to improve their working conditions and other challenges confronting them.

He warned against the negative attitude that will impede the productivity at the DVLA.

He also cautioned workers who engage would middlemen popularly called “Gooro Boys” to desist from such acts or risk losing their jobs. 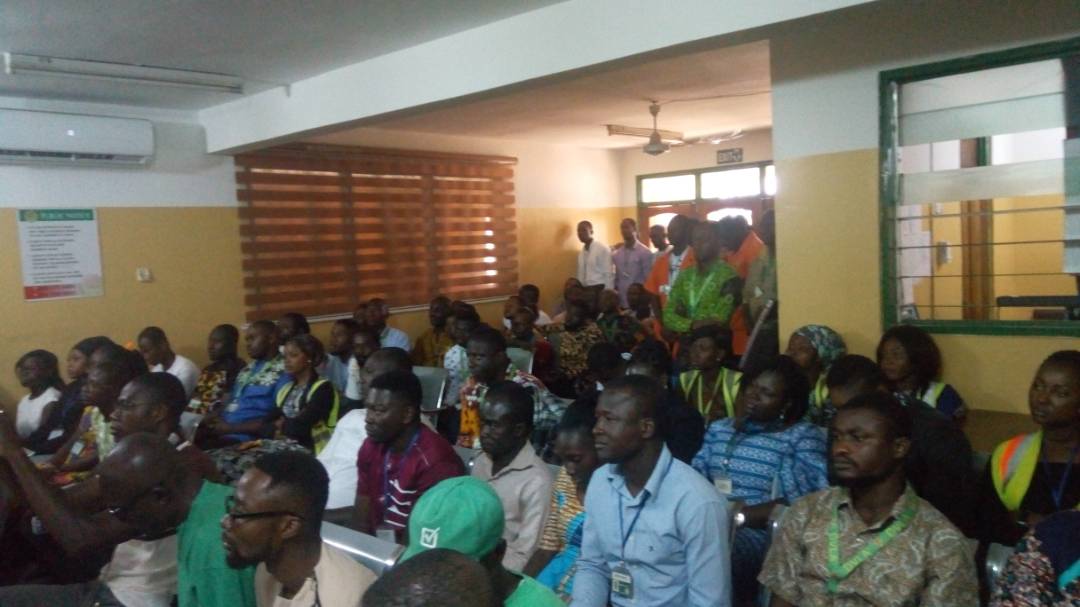 Other dignitaries who were part of the meeting included representatives from the Customs Division, the Police Service, the Ghana Armed Forces and leadership of the National Road Safety Commission (NRSC) as well as some transport unions.