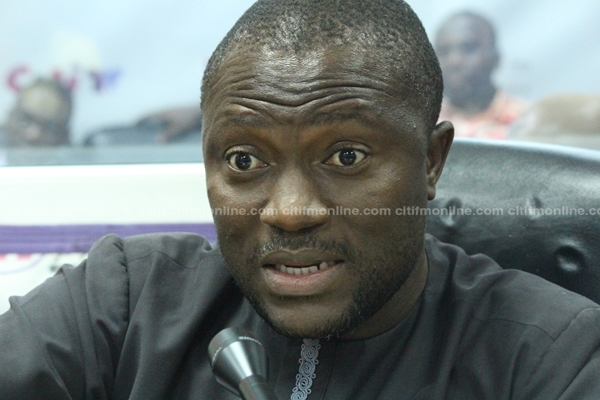 The Accra Metropolitan Authority (AMA) may demolish all structures in the capital that are in waterways.

This will be in addition to constructing and desilting major drains in a bid to deal with the annual struggles with flooding during the rainy season.

“There are two plans. One is to, first of all, see how we mitigate the effects. If we find that the location is not the best or suitable for habitation, certainly, we have to pull down the structures. That is the first option.”

He added that the Assembly would also be “constructing drains in certain locations where we find the locations are flood prone and also educate the people who also live on that side.”

In the long term, the Works and Housing Minister, Samuel Atta-Akyea has said it will cost Ghana over $700 million to effectively and permanently deal with the perennial flooding in the Greater Accra Region alone.

But because of the capital expenditure for the provision of the drainage and sewage to fix the recurring floods are beyond the national budget, the Minister said there would be the need to seek external help.

In the meantime, Mr Atta-Akyea said the cycle of flooding and desilting drains in Accra will continue.