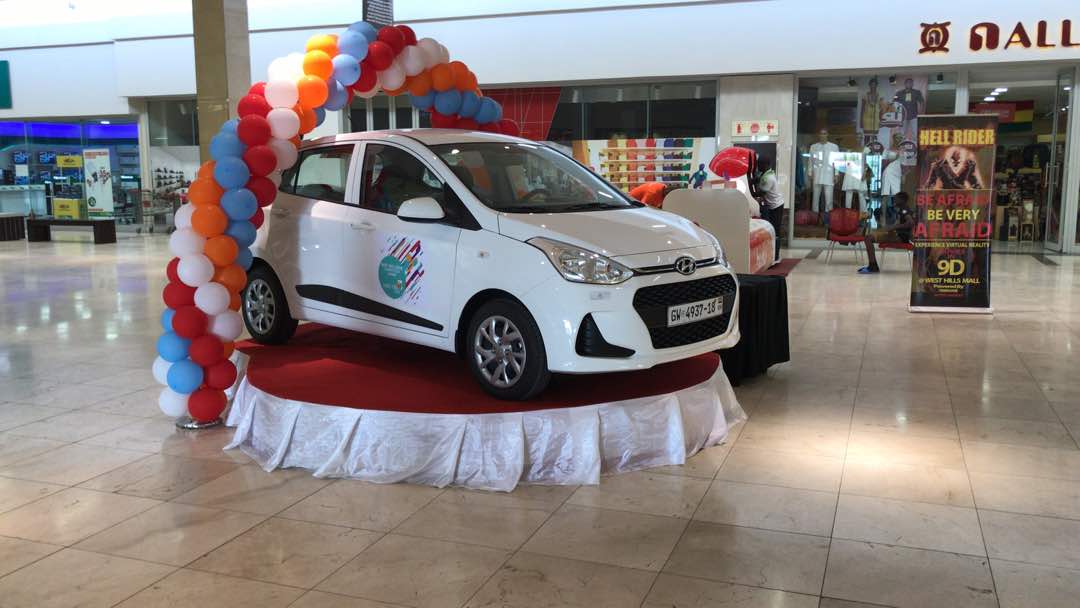 One of the two i10 Hyndhai Saloon Cars

One of the two brand new cars on offer in West Hills Mall’s big ‘Shop and Drive’ promotion will surely be driven away by a lucky shopper in the first draw scheduled for next week, Mall officials have announced today.

The announcement comes in the wake of speculations that as a result of the temporary traffic hold ups caused by the construction of a new storm drain at Mallam Junction, the draw for the first car in the mall’s popular ‘Shop and Drive’ promo may be delayed until the traffic situation eases off.

On April 20, West Hills Mall set an entirely new benchmark in the retail sector’s customer loyalty appreciation when it put up two brand new Hyundai i10 Saloon cars and a wide range of consolation prizes to be won by any lucky customers who shopped to the tune of a minimum of Ghc300.

The race for the two cars and some 120 high-value consolation prizes has been profound among shoppers, in spite of constraints in access to the mall as a result of the ongoing construction works on the McCarthy Hill stretch of the N1 Highway.

Some commuters and motorists say they have had to stay in traffic queues for as long as an hour for a distance which normally took just 15 to 20 minutes to cover. Fortunately, however the project is said to be over 60% complete and site engineers have been reported to expect the traffic to ease off completely by the end of next week.

West Hills Mall officials have made it clear however, that the duration and timelines for the draws for all the prizes in ‘Shop and Drive’ remain unchanged especially since the promotion itself is designed to reward loyal and dedicated customers. The Promo ends on July 15, 2018.

“Good thing is that, exciting things are happening here (at west Hills Mall). There are a lot of shopping deals in the air and the two brand new i10 Hyundai saloon cars are simply waiting to be driven off by just any lucky shopper!” Marketing Manager, Michael Konadu told reporters.

He described the hold ups in traffic as unfortunate but said it has turned out to be a true test of loyalty for the mall’s customers visiting from the other side of Mallam Junction, adding that Management was impressed that in spite of the situation, customers have stuck to their routine of daily and weekly shopping and are enjoying the thrills, offers and opportunities lined up at the mall.

“The first car and 60 consolation prizes will surely have to go next week as we promised our customers. But the promotion gets even hotter in June, as the second car and another batch of 60 high-value gift items remain to be won,” Konadu said.

The Shop and Drive promo is open to all customers and patrons of West Hills Mall so long as they shop to the tune of Ghc 300 in any one or a number of shops at the mall. Shoppers with receipts adding up to a minimum of Ghc 300 are entitled to fill out entry forms which are subsequently dropped off in a collection bin for a draw supervised by the National Gaming Commission.

Over the past three years, West Hills Mall has earned an enviable reputation for rewarding shopper loyalty with high value gifts in a series of exciting promotions. In July 2015, barely a year after opening for business, the mall gave away a brand new KIA Rio saloon car in a ‘Scratch N Win’ promotion won by Pink FM’s broadcast journalist Kwame Okyere.

In November 2016, the mall launched the Festive Sparkle promotion in which Francis Mensah, an Electrical Technician from Osu drove away a brand new Chevrolet Spark Lite saloon car, while in June last year, less than a year ago, Josiana Leber became the proud winner of a Chevrolet Cruise saloon car in the mall’s ‘Cruise Down to West Hills’ promotion. 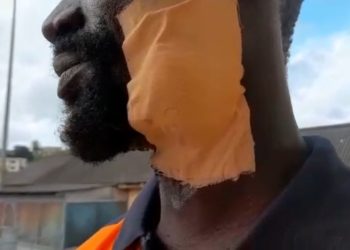 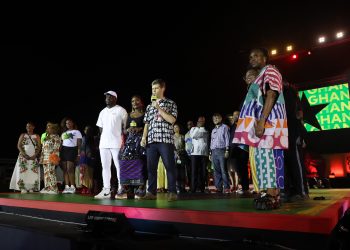 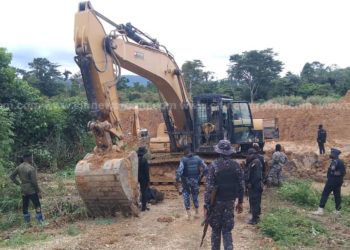 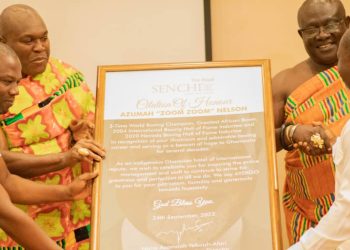