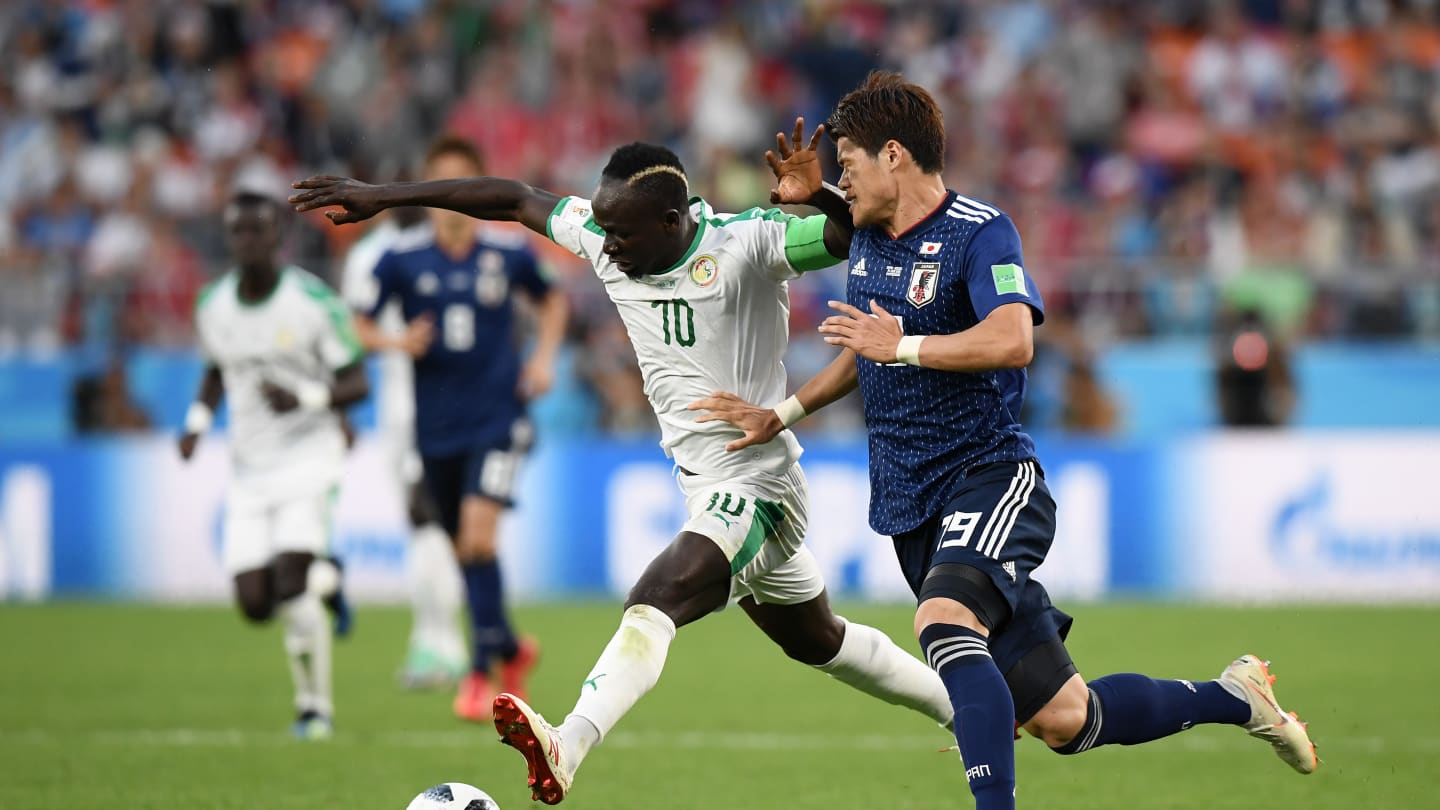 Japan and Senegal remain well placed to reach the knockout stage of the World Cup – and a last-16 date with England or Belgium – after an entertaining draw in Ekaterinburg.

Sadio Mane put Senegal ahead from close range after an awful mistake by Eiji Kawashima, the ball flying past the Japan keeper after his attempted punched clearance hit the Liverpool forward.

Nineteen-year-old defender Moussa Wague thought he had sealed Senegal’s second straight Group H win with a fine finish from an angle but substitute Keisuke Honda salvaged a point for Japan moments after coming on.

Despite another point, Senegal will be disappointed they could not follow up their 2-1 win over Poland last week by becoming the first African side to win two group games since Ghana in 2006.

But 16 years on from their debut World Cup, the Teranga Lions continue to win new fans in Russia.

While Egypt, Morocco and Tunisia are already making plans to return home after failing to secure a point, Senegal can still ensure Africa has at least one representative in the last 16.

However, Aliou Cisse will be frustrated his players failed to build on Mane’s opener after Kawashima’s howler.

Senegal were well in control but failed to build on their strong start and Inui’s smart finish, after Yuto Nagatomo created the chance, saw Japan draw level with their first shot on target.

Even after Wague restored Senegal’s advantage with a sweeping finish, they were unable to see the game out – keeper Khadim N’Diaye’s failed clearance leading to Honda’s equaliser.

In 2002, the likes of Henri Camara and El Hadji Diouf helped Senegal reach the quarter-finals under Bruno Metsu. If Senegal’s class of 2018 hope to emulate that achievement they will have to cut out the mistakes. 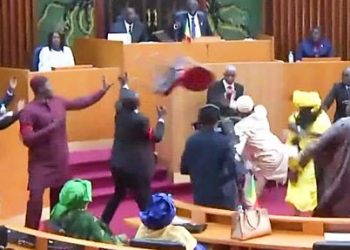 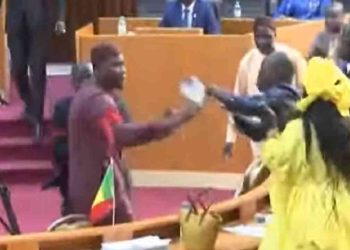 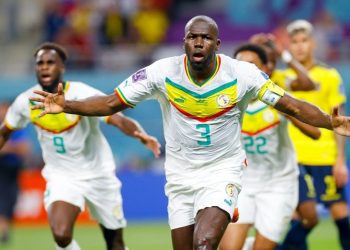 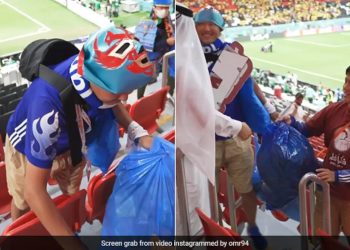 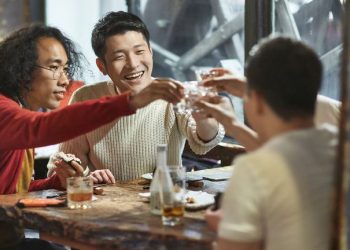