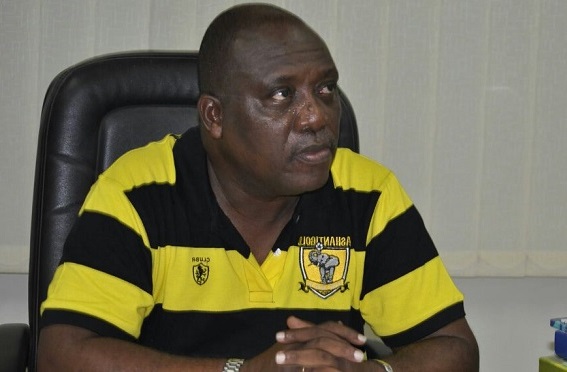 Nyantakyi was seen in the video outlining to agents of Anas’ TigerEyePI who posed as investors the key government officials to bribe and also the steps to take to get a strangle hold on key projects in the country, as well as suggesting a dummy financial agency that would broker a sponsorship deal for the Ghana Premier League.

Fianoo, who was speaking on Eyewitness News on Wednesday night described Nyantakyi’s actions in the video as a disgrace and called for his resignation.

“If I were him I would have resigned by now. What I saw was shocking and a big disgrace to Ghana Football.

“All those implicated in the video should be made to face the music, because this is a huge let down to Ghanaian football fans,” he said. 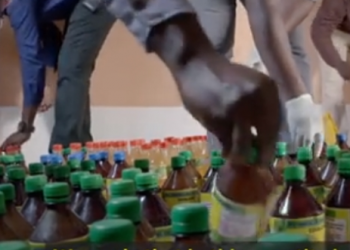