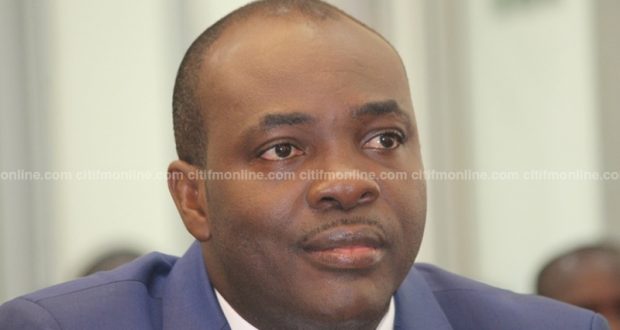 The move, if taken by government, is sure to incur stringent penalties from FIFA, with a possible ban on the cards, as the world football governing body frowns on political influence in football.

However, Sports Minister Isaac Asiamah says the decision to dissolve the GFA was done in the best interest of the future of the sport in the country, and is confident FIFA will understand the move by government.

“We are interfering to save the face of football. The decision had to be made in our quest to win back the trust of the people.

“Football is about the people and FIFA shares these sentiments.

“We will sit down with FIFA to explain the motive behind the decision and we are confident they will understand this move,” he told Accra’s based Joy FM.

“We cannot continue with any football related activity as it stands. We may not even host the African Women’s Championships, but it’s all in the interest of Ghana Football,” he added.

Nigeria, Ethiopia, Guatemala and Sudan have in recent times incurred bans from FIFA as a result of governmental interference.

I was contacted for Forbes’ list of 30 African creatives – Stonebwoy