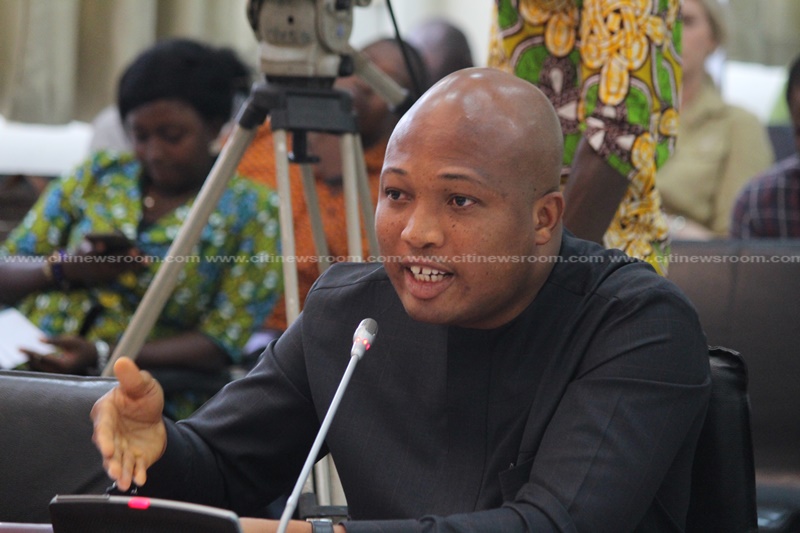 NDC Member of Parliament for North Tongu, Samuel Okudzeto Ablakwa, says he may lose his seat if he registers for the Ghana card.

According to him, his constituents will not be happy with him since a number of them may not be issued the cards over lack of passports and birth certificates to proof their Ghanaian citizenship.

[contextly_sidebar id=”iBFxQFqHHiC4b6WQVu1xd1FU3J85nrnu”]“We are raising genuine concerns. As Members of Parliament, we are raising concerns of our constituents. I tell you that, if me, Samuel Okudzeto Ablakwa, North Tongu MP goes and register and I go back to North Tongu, I’m not coming back to Parliament; because they [constituents] will say that I’ve gone to do an elitist thing and left them behind when they don’t have passports or birth certificates,” he stated on Citi TV’s morning show, Breakfast Daily on Wednesday. 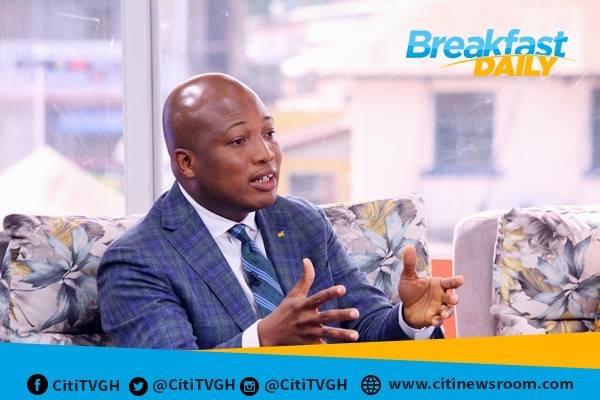 The Minority in Parliament has mounted pressure on the National Identification Authority (NIA) to include the voters ID card as a proof of Ghanaian citizenship for the issuance of the Ghana card, but the NIA is adamant.

The Minority, as a result, boycotted the registration for parliamentarians which have since ended.

Currently, the NIA only accepts a passport or a birth certificate as proof of citizenship per the law that regulates their work.

But the Minority said about 20 millions of Ghanaians may not be able to register due to the stringent identification requirement.

Ablakwa on Breakfast Daily insisted that he will not register for the card if the NIA fails to address the Minority’s concerns which he insists are “genuine.”

“This country people go and apply for passports only when there is a trip to make. When they are not traveling they don’t see the essence of having a passport,” he added.

Kufuor backs use of voter ID for Ghana Cards

Former President John Agyekum Kufuor has backed calls for the NIA to accept voters ID card as a proof of Ghanaian citizenship for the issuance of the Ghana card.

Speaking to journalists in Accra on Tuesday after he was registered, Mr. Kufuor said it is necessary for the voters ID card to be added as a form of identification.

“It should be added,” he said, explaining that “if voters ID card is not incorporated in this then when it comes to citizens going to make a government where would you be?”

“How would you say truly you also have power in your thumb to make or unmake a government? So voters ID card should be part of it,” he added.

Former President Jerry John Rawlings has also been issued with the Ghana card in defiance of the Minority’s directive.