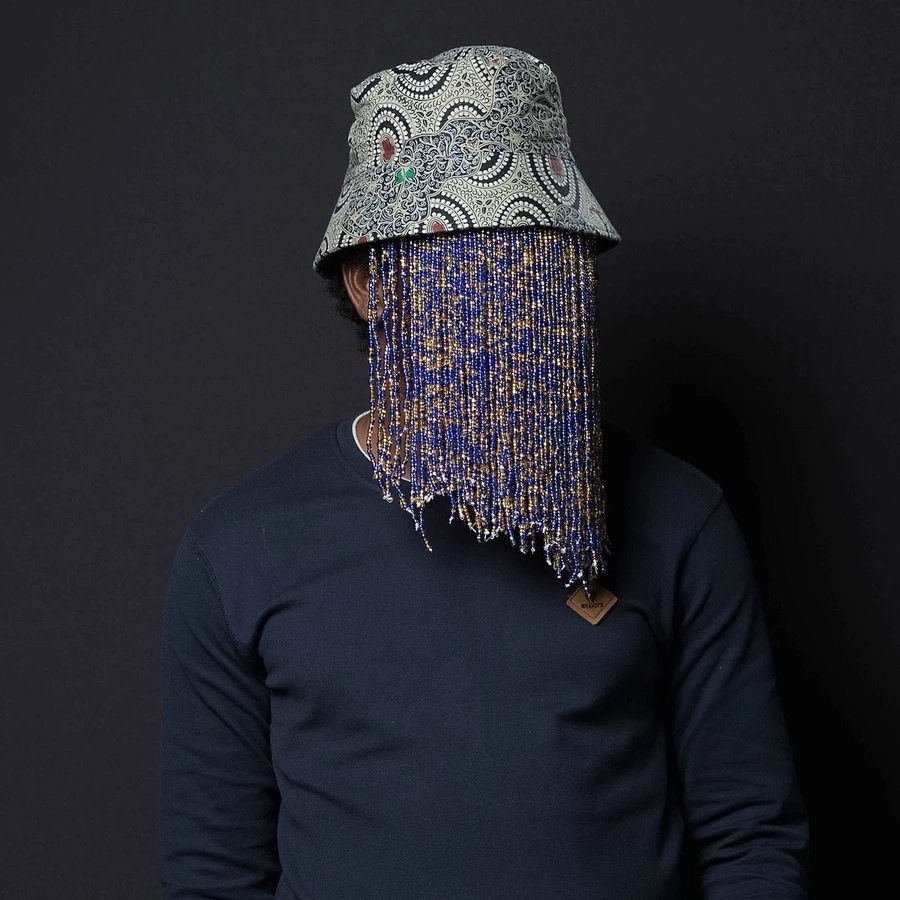 In the second part of the expose’ which was premiered on the BBC on Thursday, Anas reveals that he is planning to take legal action against the implicated persons in the video, as well as a grand plan to nullify the entire 2016/2017 Ghana Premier League campaign.

Video evidence from Number 12 has shown key games throughout the season, most notably the two games between Hearts of Oak and Asante Kotoko turning out to be influenced by officials who had been paid to do so.

The fallout from the first part of the documentary premiered on Wednesday at the Accra International Conference Center, has been immense, with the Government of Ghana revealing they are set to dissolve the entire Ghana Football Association.

Ghana football shaken to the core

The exposé roped in political figures, referees and officials of both the GFA and the National Sports Authority.

In the video, Nyantakyi, in an interaction with persons he believed to be investors, quoted several sums of money to be given to those political figures and himself in order to facilitate the deal.

There were also a number of cases of referees being bribed to take decisions which would sway Ghana Premier League games in favour of one side.

Other acts captured in #Number12

How dissolution of GFA will affect Ghana football