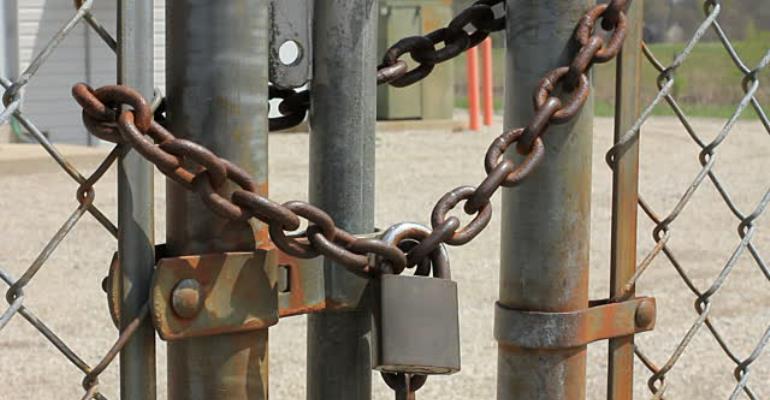 The District Chief Executive for West Mamprusi District in the Northern Region, Abu Mohammed, has denied instructing some angry youth of the governing New Patriotic Party (NPP), to lock up the offices of the waste management company, Zoomlion.

The rampaging youth on Wednesday stormed the premises of Zoomlion and locked up the offices.

They explained that their action was in protest against the Zoomlion officers’ continuous stay in office.

According to the group, those officers were appointed during the previous National Democratic Congress (NDC) administration for which reason they don’t deserve to there.

The irate NPP youth claimed they acted upon the orders of the DCE for the area.

However, the DCE, Abu Mohammed in a Citi News interview denied that assertion and promised to unlock the Zoomlion offices.

He said police personnel would be stationed at the promises to maintain law and order.

Abu Mohammed said adequate measures had been put in place to avoid such occurrences at other public institutions.

He served notice that the District Security Committee (DISEC), will deal ruthlessly with any group of individuals attempting to make the district ungovernable.