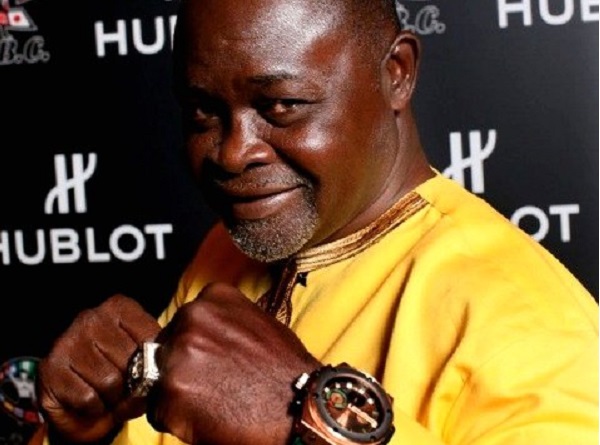 Former Chairman of Ghanaian Premier League side, Kumasi Asante Kotoko, and President of the Ghana Rugby Football Union, Herbert Mensah, has celebrated boxing legend Azumah Nelson on the occasion of his 60th birthday on Thursday, July 19, 2018.

Mr. Mensah, who’s traveling outside Ghana in an audio message, paused to celebrate one of Africa’s greatest sportsmen for inspiring him and many others across the continent.

“Happy birthday Azumah, what an extraordinary man. You are sixty years old, and I think that every year that you’ve been alive has been a blessing to Ghanaians. I was a little bit younger than you when I grew up in Europe and you were brazing the trail as a truly great fighter. Your exploits in the ring, your humility out of the ring and the recognition that the world has given you is something else. 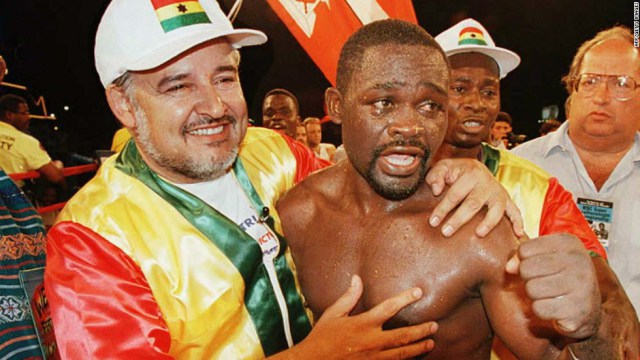 Mr. Mensah narrated an incident at the Kings Hall Boxing arena in the UK, where a ring announcer took a break to announce the presence of the great Azumah Nelson at an event to loud cheers from the crowd.

“Your exploits are such that you’ve done things that only few Ghanaians have been able to do. We have sportsmen and politicians, but very few people have been able to set that trail and that glory around the world that makes one proud as an African and even prouder to be a Ghanaian. We can say that we have someone who hasn’t only achieved, but has entered the trenches where others do not. He’s gone into people’s backyards, their homes to fight. As you did in Australia America, England; and those victories that you’ve had in places like America where you have referees or judges who you are not sure what they were going to do, you silenced them both in first bouts and rematches.”

“And the way and manner in which you did it is what made your greatness; and afterwards, the way you’ve held yourself with the highest esteem because greatness a few people realize, is not by telling people how great you are, it’s not driving the fastest cars and being the loudest person in Ghana. But it’s by being humble, by letting your actions speak for themselves and for people to judge you over a period of time; so that now when we see your picture you don’t have to speak. This is Azumah, and the connotations for everybody are so massive.”

Mr. Mensah said in his travels around the world, he had seen a lot of prejudice based on colour, faith and several other things, but in all of it, people like Azumah Nelson, Anthony Joshua, and Barack Obama have braved the odds to stand out.

“I am currently traversing the world, and as I touched down I realized it was your birthday and somebody saw me smile and said to me, why are you smiling so much, and I said well, it’s a great man’s birthday. I was asked if I knew him; and I said no, but I only know Azumah as a great man, as a great fighter, as a man who’s changed lives. Happy birthday to a truly great Ghanaian and a great African, we are proud of you and we love you dearly” Mr. Mensah said.

Azumah Nelson, who recently granted an intriguing interview to Godfred Akoto on Citi TV’s Face To Face programme, said it was time for him to mentor and train young aspiring boxers to become World champions.

According to him, his boxing prowess is a gift from God hence he has a responsibility to ensure others also benefit from his rich experience. He further urged young boxers to develop a relationship with God to order to go far in their careers.

Isaac Dogboe is a good boxer 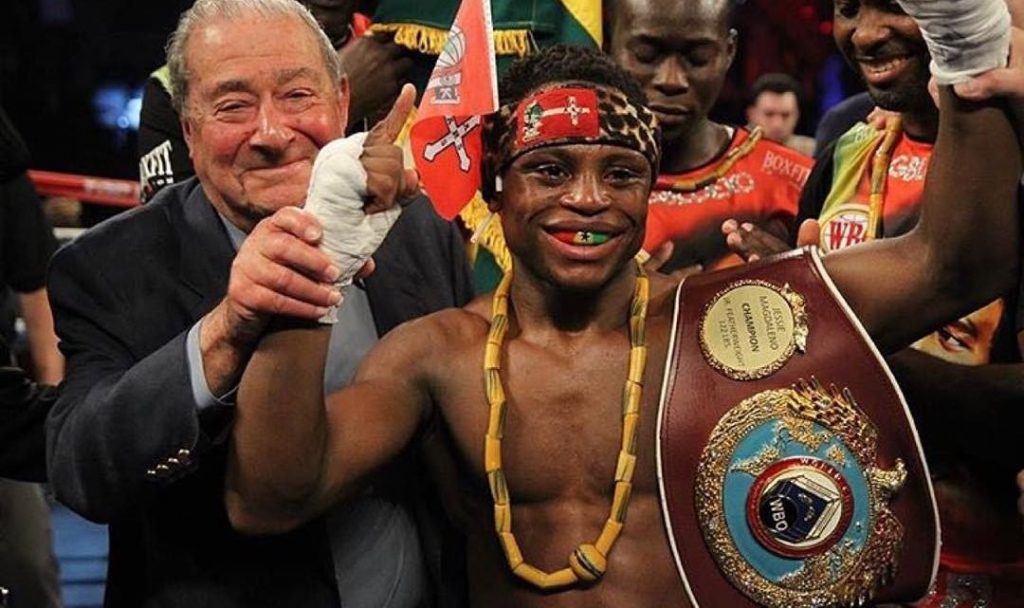 The boxing icon also expressed his admiration for Isaac Dogboe. He says Isaac Dogboe is a disciplined boxer who trains hard and is very religious.

He says these qualities can propel a boxer to conquer the world. Azumah explained that talent is not enough to reach the highest level in the sport. 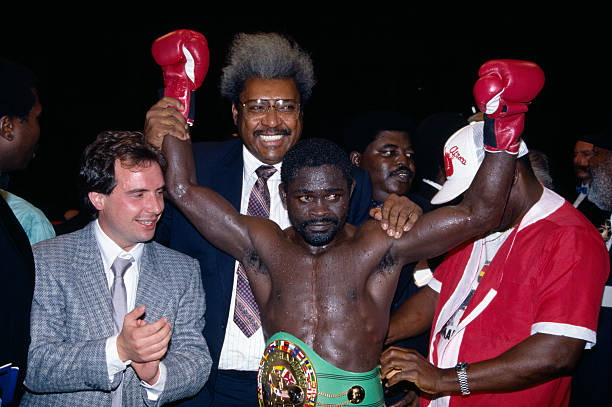 Azumah is known in boxing circles as ‘The Professor’ because of his ability to teach his opponents a boxing lesson.

His craft and power still see him widely regarded as the greatest fighter to ever emerge from the African continent.

Nelson, who has been called the greatest African boxer of all time, quit the sport at the age of 40 with a record of 39 wins, four losses and two draws. Nelson won a swag of titles over his superb 20-year professional career, including British Commonwealth and African featherweight titles, and WBC featherweight and super-featherweight crowns.

During his professional career, he stopped 28 of his opponents within the distance, recording a total 39 wins, four losses and two draws.

His four defeats were at the hands of Pernell Whitaker, Jesse James Leija (twice) and Genardo Hernandez.
–
By: Ebenezer Afanyi Dadzie/citinewsroom.com/Ghana