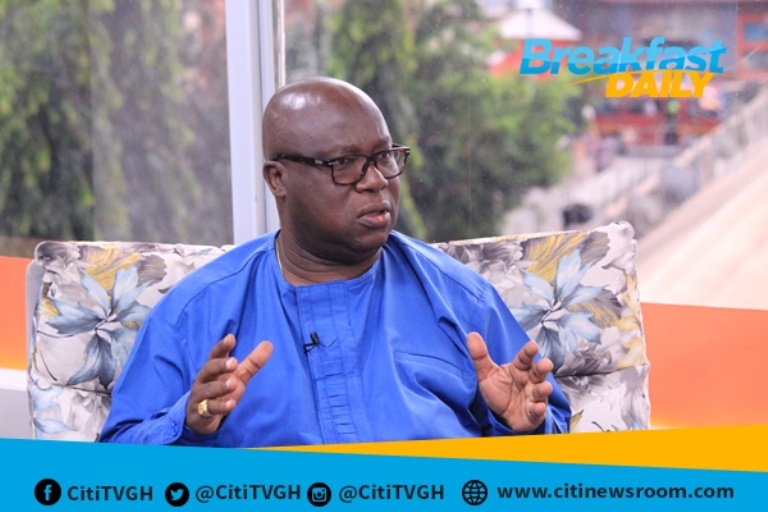 The Chairman of the Greater Accra Regional branch of the National Democratic Congress [NDC] Ade Coker has called for the late former United Nation’s Secretary-General, Kofi Annan, to be buried in his home country, Ghana.

According to him, Mr. Annan’s burial place will serve as an important national memorial that could attract people to come to Ghana to learn more about him.

According to Mr. Ade Coker, the tributes pouring in for Mr. Kofi Annan from all over the world speak volumes of his greatness as a global statesman.

[contextly_sidebar id=”6v7HgULxkDFEfZHnjJRRClEA5I1vbhnx”]“I believe that we shouldn’t allow them to bury him in Switzerland. We should bring him here to this country. Great men are celebrated in this country, but we are yet to have a monument somewhere that will allow people pay pilgrimage to ask questions such as, who is this gentleman, what did he do, what can we learn from him? The Asomdwee Park was supposed to be used for something like that, but we have all gone to sleep on it.”

“I don’t know where we are going to bury him, whether we bury him at the new Burma camp cemetery or we have to create somewhere for future leaders to be buried. Leaders will not live forever, and if you start burying them in different places, we defeat the whole concept of eulogizing our great leaders.” Mr. Ade Coker added.

Speaking on Citi TV’s Breakfast Daily show, Mr. Ade Coker also explained that the inability of the country to have a designated place for buryin her leaders defeats the purpose of eulogizing their works.

He further called on Government to acknowledge and appreciate people who lead exemplary lives before they die.

The former Secretary General of the United Nations was reported to have died on Saturday, August 2018 after a short illness.

His family said he died at a Hospital in the Swiss city of Bern.

Minister of Information nominee, Kojo Oppong Nkrumah, has said the government is also in talks with the family over where Kofi Annan’s funeral will be held.

He said: “the State stands ready to provide all the support and the logistics that are required for whichever option is agreed open.”

Checks shows that the park was no longer secure as the center’s security had been left in a sorry state and no longer a secured place at least befitting enough for former leaders worth celebrating.

The condition of the park and the late President’s tomb is nothing to write home about as some parts of the fencing protecting it have broken down.