‘Free SHS good for the vulnerable’, wholesale not sustainable – Terkper 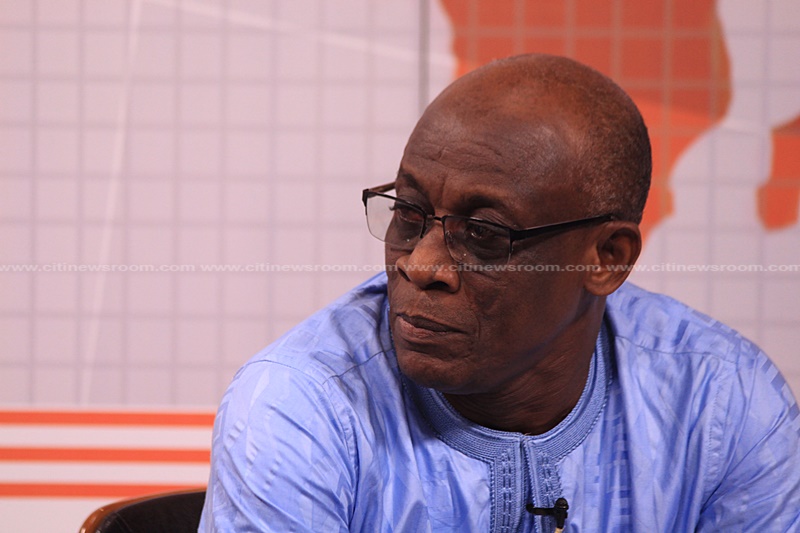 Former Finance Minister Mr. Seth Terkper, has criticized the mode of implementation of Government’s flagship free Senior High School program, adding that it is only good for the “vulnerable” in society.

His view is somewhat supported by the current Minister of Finance, Mr. Ken Ofori-Atta, who had made a similar suggestion.

According to Mr. Terkper, although the free SHS is a good social intervention policy, the policy should be targeted for the vulnerable in society rather than the current mode of implementation where every Senior School student benefits.

Speaking on Citi TV’s Point of View, the former Finance Minister said the country’s economy cannot handle the pressure that comes with the wholesale implementation of the Free SHS policy.

“Free SHS is good for the vulnerable. In every economy, you don’t give people goodies so they can pay for, I doubt the economy can sustain it because at the moment we have done capping of statutory funds, I have said that it is a popular thing.”

“We have admitted that we need more infrastructure, we have other sectors that are not receiving, I have said that it is a popular thing… It should be targeted; it should not be a blanket thing”.

Finance Minister Ken Ofori-Atta, said the Free Senior High School programme may have to be targeted at persons with genuine need and not made to benefit everyone.

Using himself as an example, the Minister said someone in his economic bracket should not be enjoying such a policy.

“True, it may be that there have to be changes in the way we are administering it. I can’t take my child to Achimota or Odorgono and leave him or her there and drive away and not pay for anything whiles I can pay for ten people,” he said on Citi TV’s Point of View.

The then Information Minister, Mustapha Hamid, dismissed Finance Minister, Ken Ofori-Atta’s proposal for the possible altering of the government’s Free Secondary Education Policy in the future.

During a meet the press in the Northern Region, Mustapha Hamid insisted the only person who’s opinion matters on the issue was that of President Nana Akufo-Addo.

Due to the pressure brought on by the policy, government is implementing from this September a double-track system where new entrants to Senior High School under the government’s Free SHS programme will be enrolled on two different streams.

Some 400 schools have been selected for the initial implementation of the new system which has become necessary due to limited space in most SHSs as a result of the Free SHS.