I regret getting ‘too much’ education – Shatta Wale 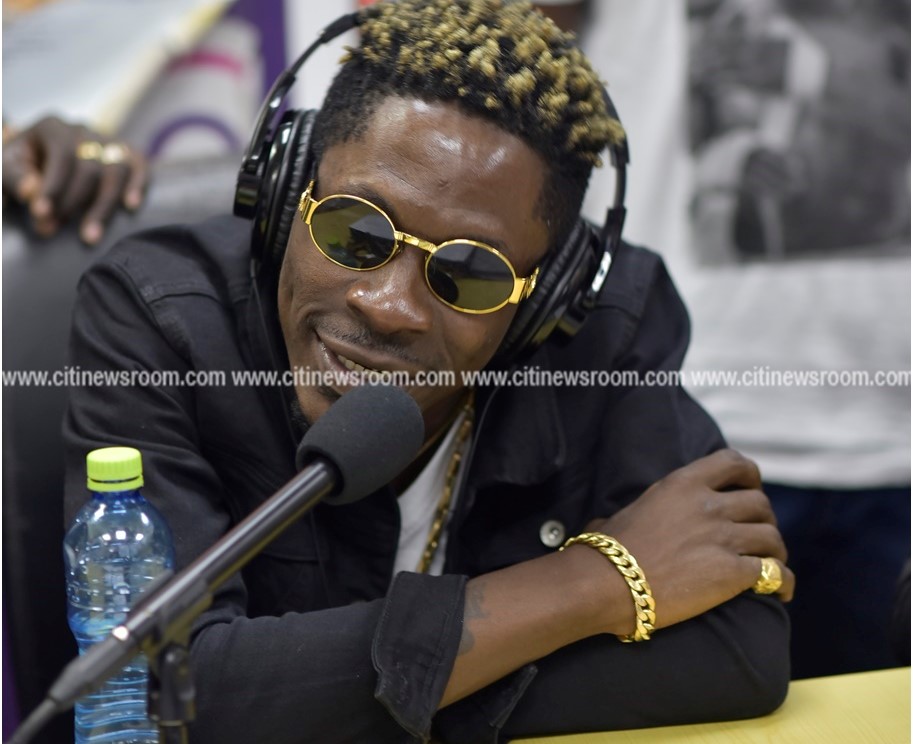 Shatta Wale believes he would have gone farther in life if monies invested in his further education was pumped into his music career.

[contextly_sidebar id=”TdCh7EvhNOH4FzOrgfmVi7ay1u1PdeAl”]Speaking Traffic Avenue on Citi 97.3 FM on Monday, he said he regrets getting ‘too much’ education.

“My greatest regret… I regret I went to school too much,” Shatta Wale revealed in the interview with Jessica Opare Saforo. 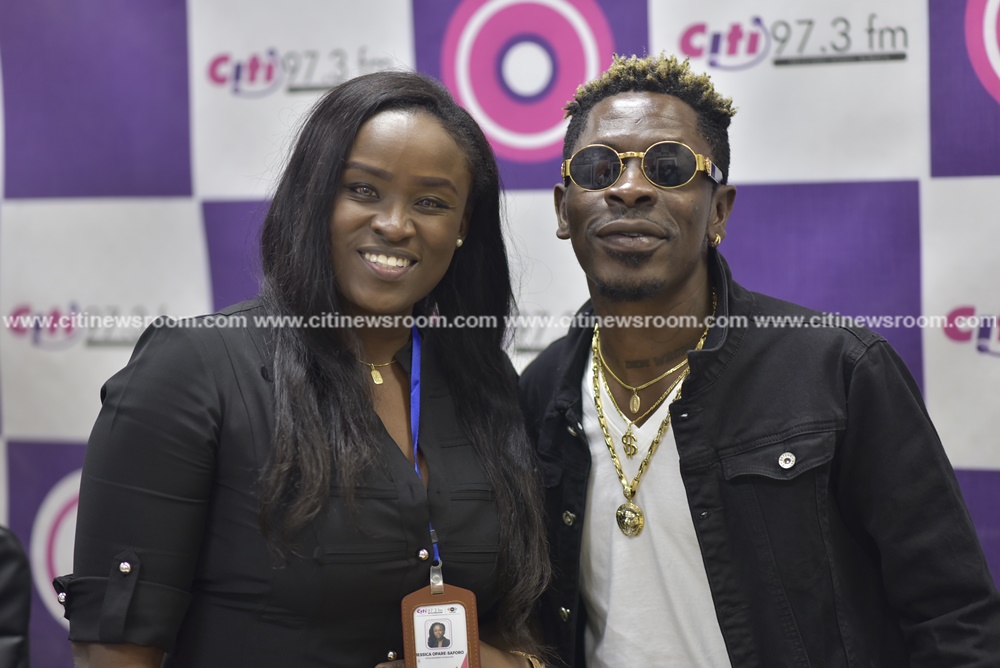 According to him he was more interested in pursuing a career in music and the subjects taught in school were too many.

Shatta Wale said he deemed the subjects taught in school as a distraction to his focus on music, however his father wanted him to further his education.

“The subject were too many for me in class. I studied Arts. Even from JSS I was complaining. My mind was not doing me right. I always complained to my dad. I told him there were times I will not do well… I was speaking the English well, I knew how to spell… I wanted to do music. I was in haste but they were like I should wait and finish my school. I wish I had a little education and  the rest of the money was pumped into this business like by now, I would have gone far but God is good, everything that happens is good,” he said.

Meanwhile, Shatta Wale has declared his readiness to contest as a president of the country if he is called upon by the youth stand for the high office.

He “I’ll go for it [presidency] because I believe Ghana is not for one person.. It is for all of us and if people feel I have that strength to talk for them [why not?]. They [politicians] shouldn’t come and blame me in future when the eyes of the youth open and they feel like we are tired. That time, it wouldn’t be violence or anything but they will just want that leader who can speak for them. I am ready to negotiate with the politicians. I will do that for the youth of Ghana. For the next generation… Our leaders also need to watch this side of life because the youth are complaining.”