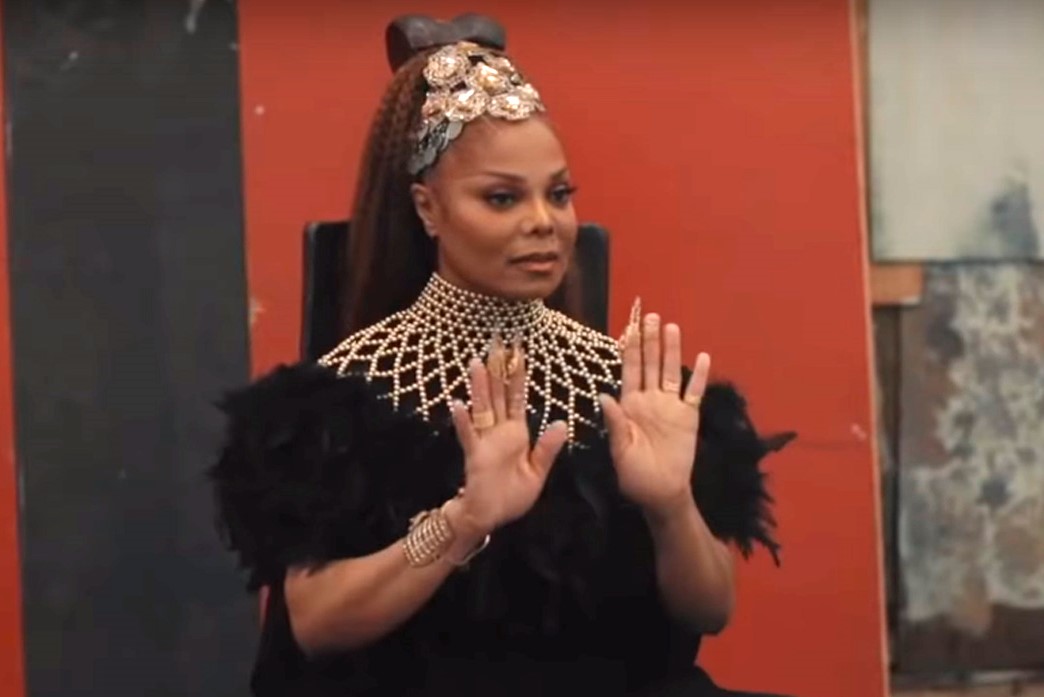 One thing that stands out in Janet Jackson’s costume for her ‘Made for Now’ music video is her necklace.

The short video clip which was done in remembrance of Michael Jackson (Janet’s late brother) on his birthday sees the queen styled in beautiful neck, head and hand jewelry.

The neck piece was made by Ghana’s award winning jewelry designer, Aphia Sakyi.

Titled ‘Yaa Asantewaa,’ the necklace is taken from her-soon-to-be-released Summer/Harmattan 2018 collection ’50 Shades Of Grey’ at Accra Fashion Week 2018 in October.

Janet Jackson’s new video ‘Made For Now’ is a fun uptempo music that takes you back to the old days when urban RnB had fun and life.

[contextly_sidebar id=”yRkSjWAHXOQ3RFQqSwuT9SBpXpPl9BBK”]The sister of the late great Michael Jackson stunned viewers in her heavily style African attire throughout the video.

The mega star recently took to instagram to post her first intagram video that sees a humorous spoof version of her auditions for the ‘Made For Now’ video featuring instagram stars such as @KingBach and @BlameItOnKway.

Janet Jackson plays the role of a queen that approves the talents before her.

The late Michael Jackson was also once adorned African clothes on his visit to Ghana in 1995.

However, a modern version of African fashion and a modern Africa can see this collaboration not just as an acknowledgement of African roots, but an inspiratiton for African future. 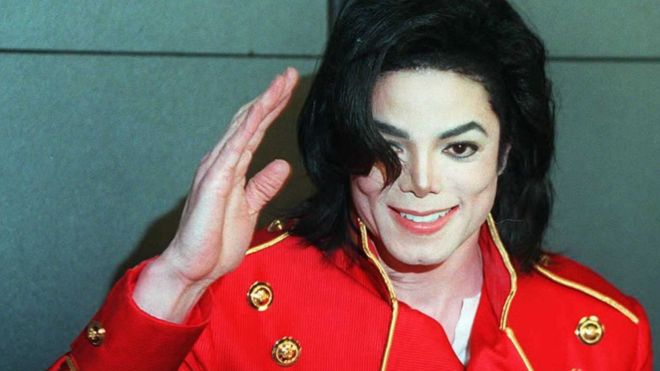 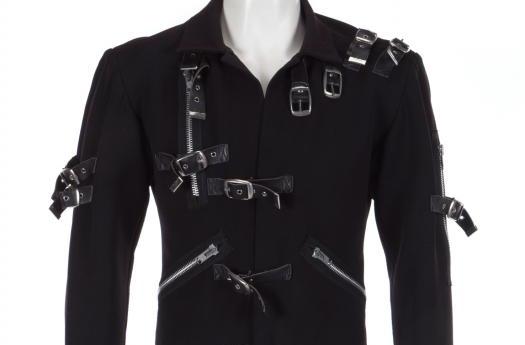 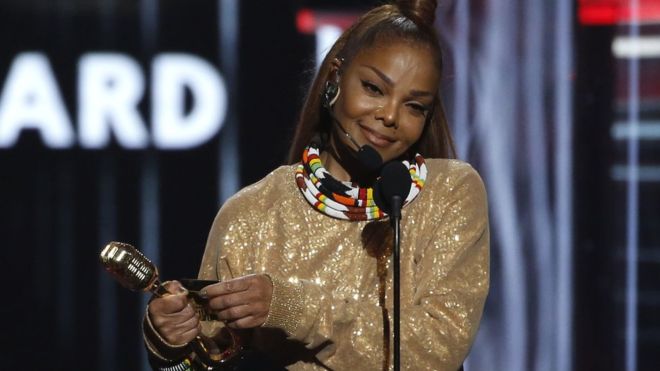