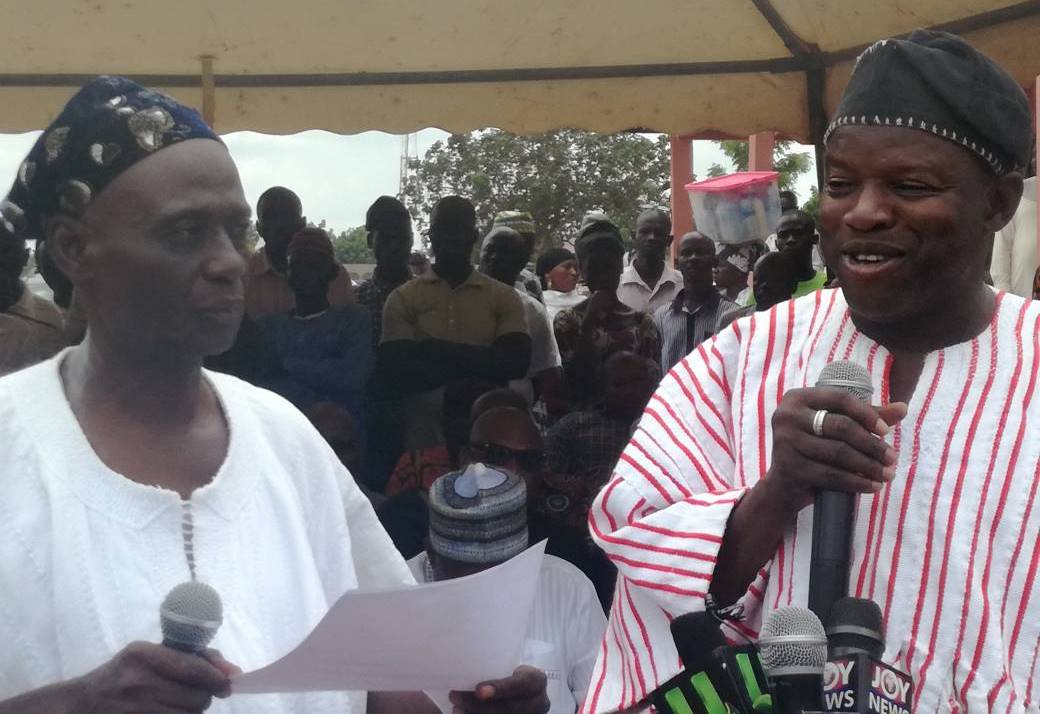 Assembly members of the newly created Nanton district in the Northern Region have confirmed the President’s District Chief Executive nominee for the area, Abubakari Hati-Rahman.

All 27 members present at the confirmation exercise voted Yes for Mr. Hati-Rahmani. 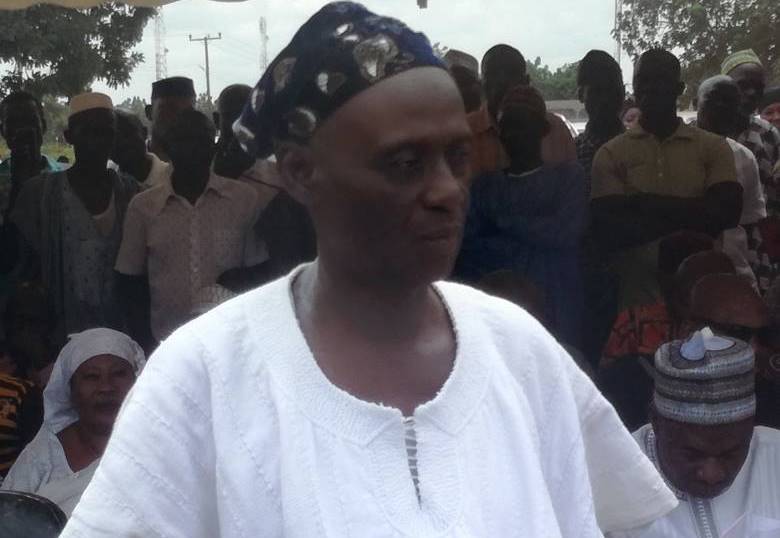 Some assembly members in a Citi News interview described Mr. Hati-Rahamani as a time-tested and competent social development expert capable of developing the new district.

They promised to cooperate with the DCE to deliver on President Nana Akufo Addo’s vision of Ghana beyond Aid.

The Northern Regional Minister, Salifu Sa-eed inducted him into office and commended the assembly members for their sense of patriotism. 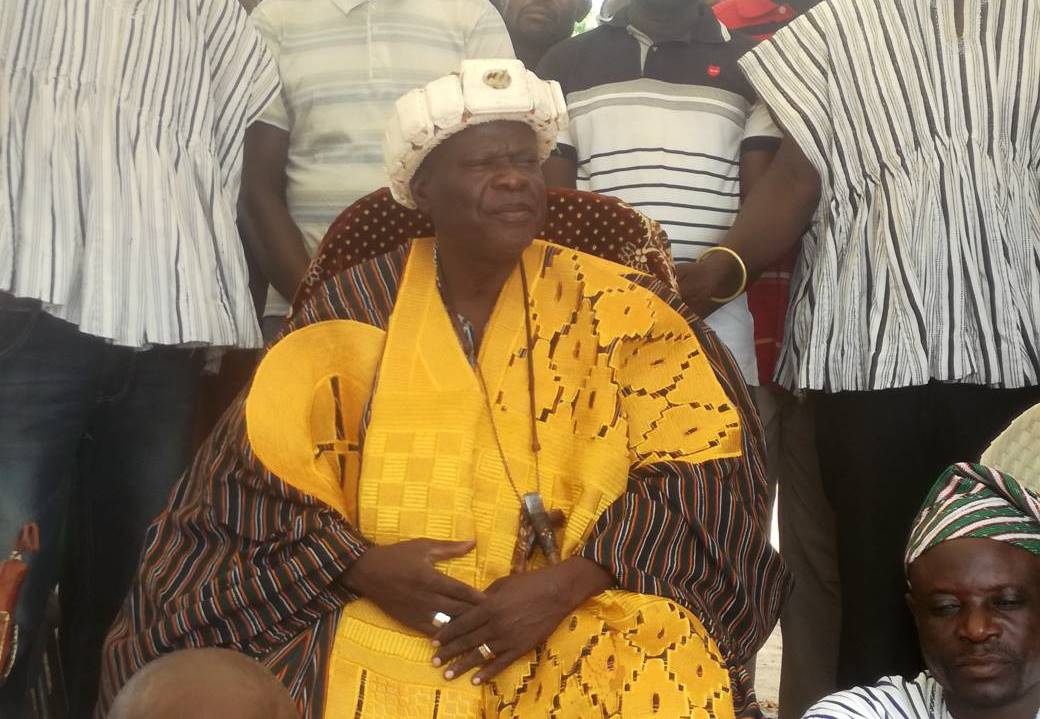 He said Nanton was carved out of the then Savelugu/Nanton Municipality to enhance decentralization.

He implored the DCE to have broader consultations with the Member of Parliament, the Presiding Member, chiefs and opinion leaders in the area. 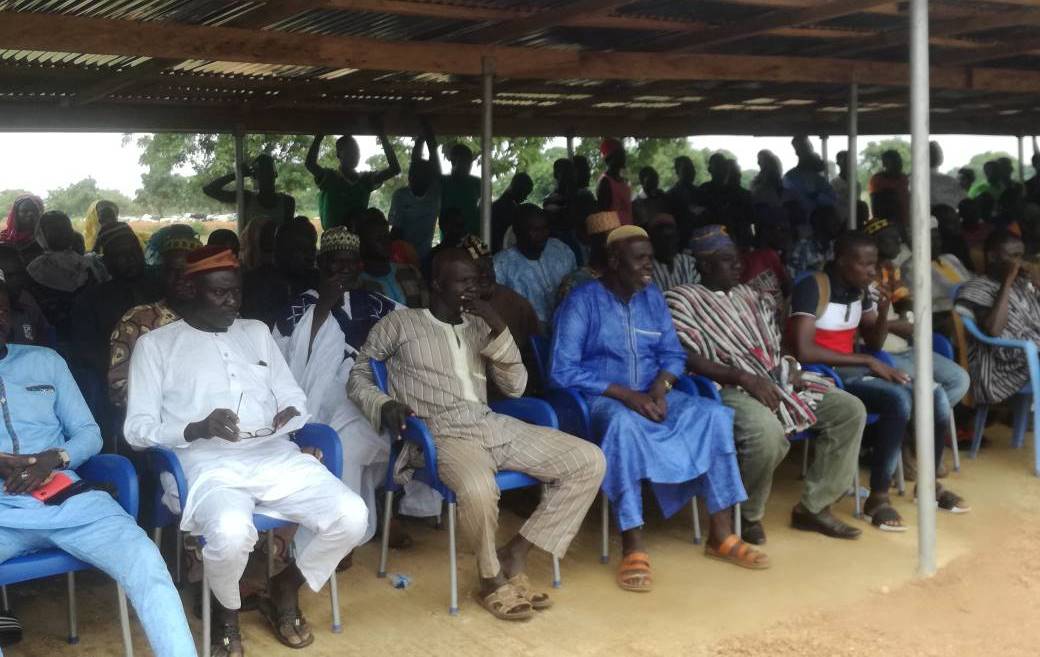 He appealed to citizens of Nanton to desist from taking actions that will scare away investors.

The District Chief Executive, Abubakari Hati-Rahamani thanked the assembly members for the confidence reposed in him.

He promised to embrace the all-inclusive governance policy to carry out his mandate.

“While acknowledging the numerous developmental challenges that confront the area as I assume office, I appeal to the Northern Regional Minister, Member of Parliament for the area, Assembly Members and chiefs as well as members of the New Patriotic Party to rally behind me to bring the needed development.”

“The District is facing challenges in the areas of internally generated funds, simmering conflicts, lack of senior high school, lack of good drinking water, bad roads among others. I wish to make a humble appeal to you Honourable Regional Minister and all of you to assist me address these challenges so that the district development will be enhanced.” 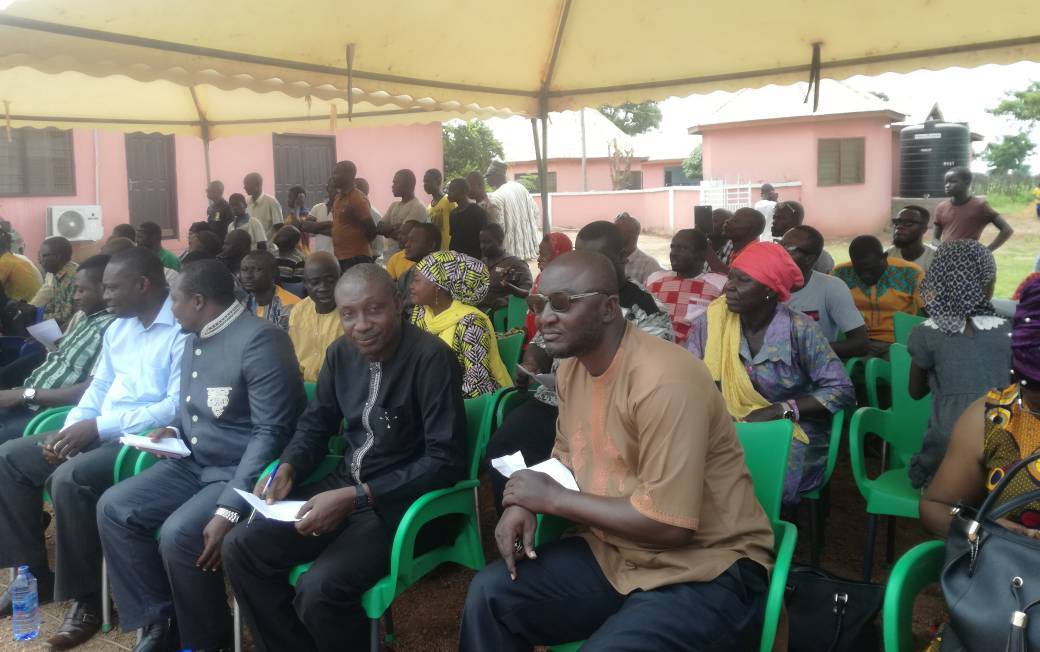 The new DCE thanked President Nana Akufo-Addo for giving him the opportunity to serve in his government.

The Regent of Nanton, Sulemana Issahaka encouraged the DCE not to hesitate to consult him for guidance and counselling.

The retired auditor believes the DCE is capable of executing the President’s development agenda for residents of Nanton.

Mr. Hathi-Rahman was the Presiding Member for the then Savelugu/Nanton district from 2000 to 2008.

He worked with the Integrated Social Development Centre (ISODEC) that transformed most rural communities in the Northern Region.

Driver remanded for attempting to steal from Pentecost church

Driver remanded for attempting to steal from Pentecost church