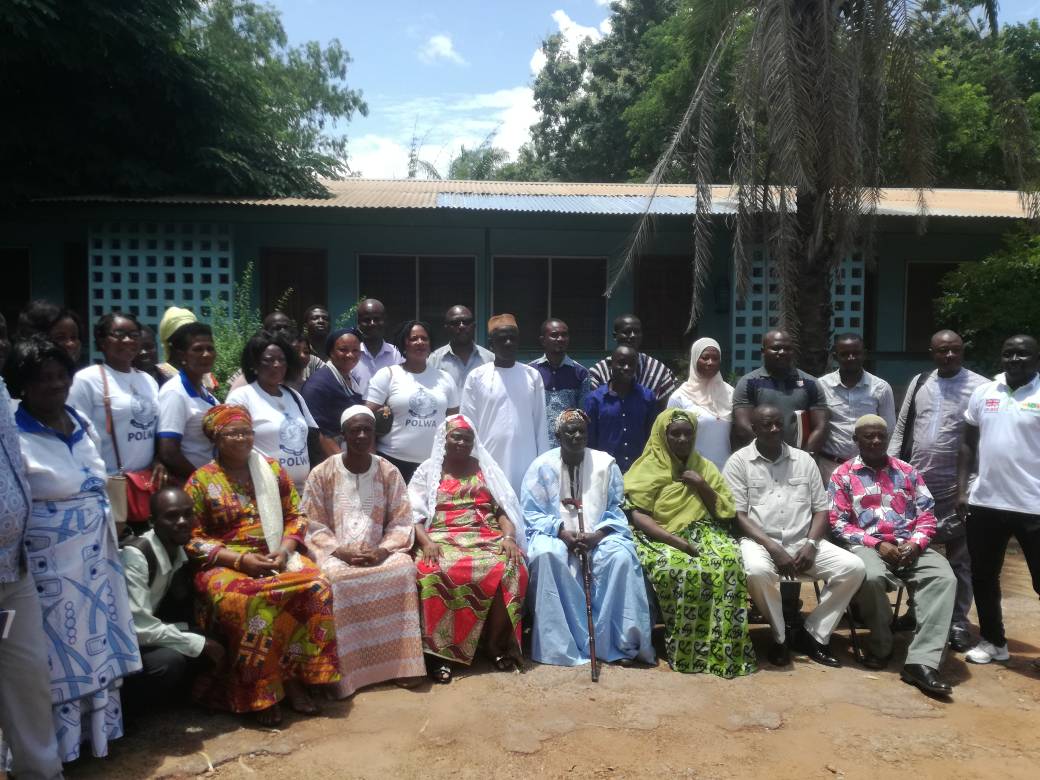 Sheikh Yakubu Abdul Karim, Executive Director of a non-governmental organization promoting mental health is unhappy about the absence of psychiatrists at the Tamale Teaching Hospital(TTH).

According to him, the increasing number of mentally-ill patients in the region demands the posting of psychiatrists to the TTH.

He raised this concern in a Citi News interview on the sidelines of the inauguration of the Maternal Mental Health Alliance (MMHA) project in Tamale. 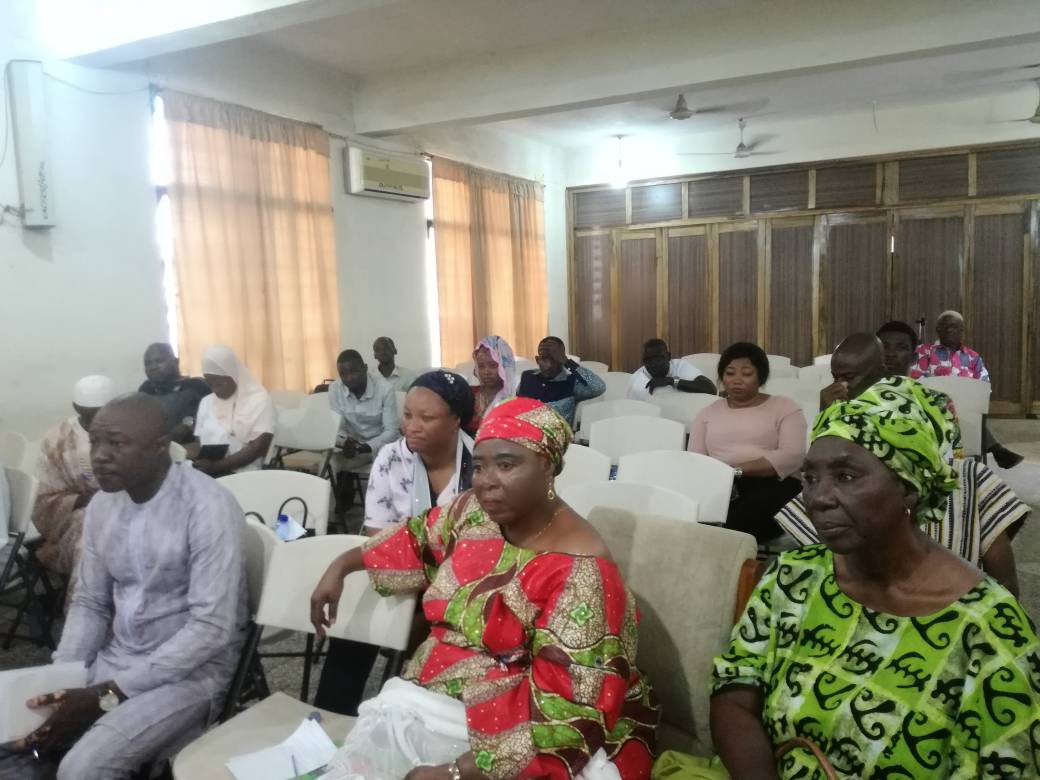 “I am asking the Ministry of Health to without any further delay post a Psychiatrist to the Tamale Teaching Hospital.”

“With a population of about five million, there is not a single Psychiatrist in any part of Northern Ghana. Not even in the only referral health facility, the Tamale Teaching Hospital.”

He revealed that “Since the death of Dr. Sore who was also a lecturer at the Department of Psychiatry at the UDS School of Medicine and Health Sciences, no Psychiatrist has been posted to the hospital to handle related psychiatric conditions.” 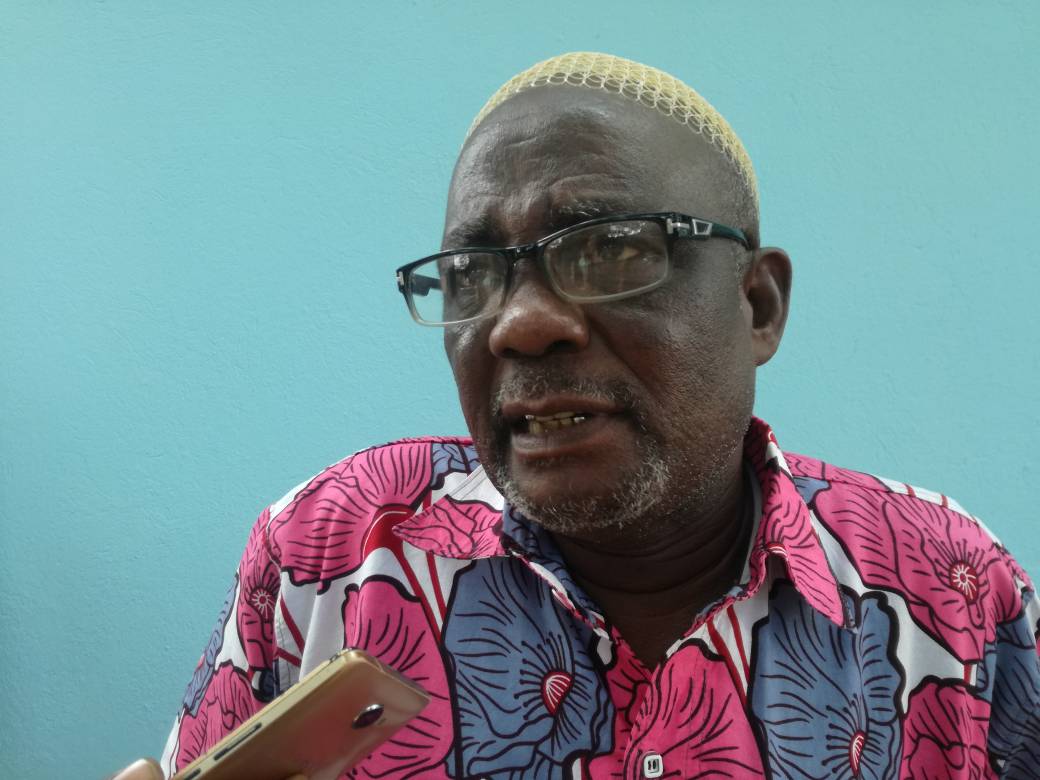 “This means that referral cases from the Upper West, Upper East, and the Northern Regions now have to travel over 600 kilometers to either the Ankaful or Pantang Psychiatric Hospitals for advanced medical care.”

He emphasized that at least two Psychiatrists should be posted to the THH.

“Government and for that matter, the Ghana Health Service should endeavor to post at least two psychiatrists to the Tamale Teaching Hospital to deal with serious mental health problems from the Northern Region as well as the Upper West and Upper East Regions.”

“Lack of medications for the PWMIEs is still a major challenge that is derailing the gains chalked in recent years through sustained advocacy by Gub-Katimali and its development partners.” 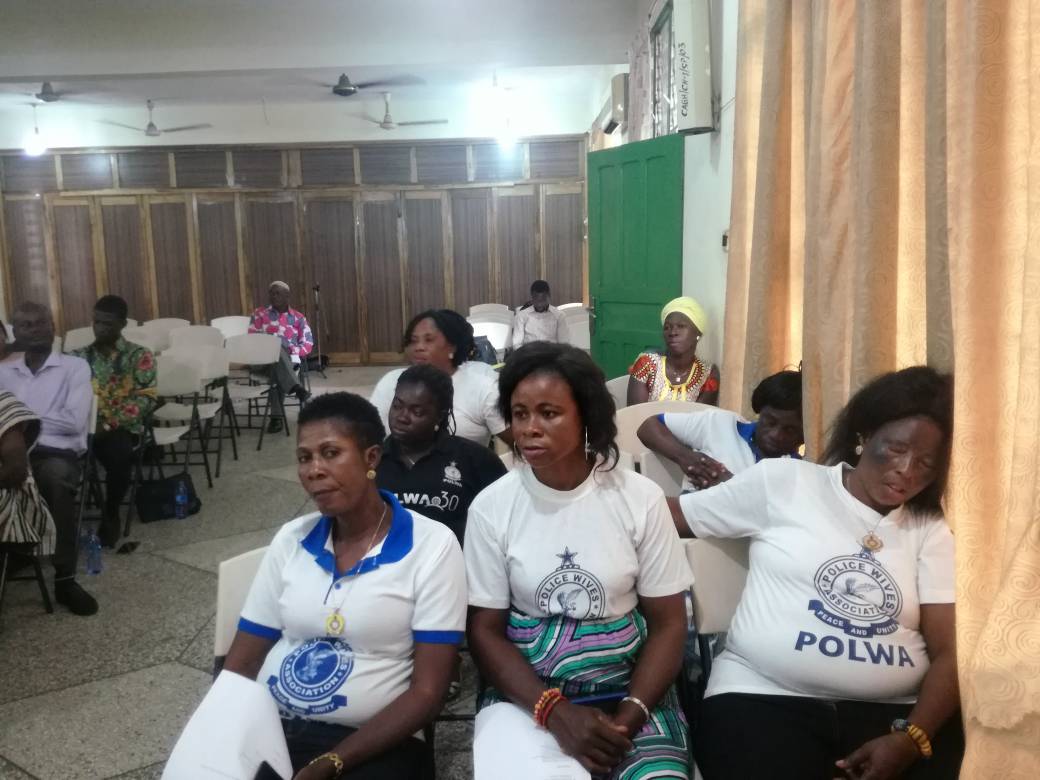 He commended district assemblies in the Northern Region for assisting the PWMIEs financially and offering them development tools.

Projects Officer for Gub-Katimali Society, Abdul-Razak Al-Hassan, explained that “The Maternal Mental Health Alliance would serve as a common platform for members to collaborate and advocate for the welfare and well-being of PWMIEs including pregnant women, breastfeeding mothers and their children.”

“The MMHA will also serve as a platform for members to share knowledge and information related to mental health issues emanating from their workplaces, homes, and communities which would serve as reference points for advocacy so as to ensure there is a solution from the relevant state institutions charged to deal with such issues.”

They are expected to meet quarterly to discuss nagging issues related to mental health and devise strategies for sustained advocacy through the media, community durbars, churches and mosques, staff and management meetings of members and other relevant platforms.