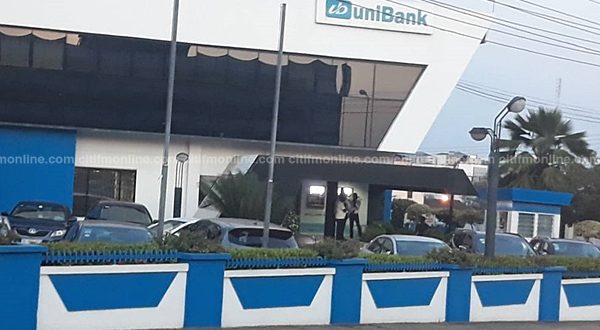 The revocation of the license of defunct uniBank could affect the savings of over 370,000 individuals, affecting their families, a report by KPMG has said.

According to the document, uniBank’s financial position presents significant systemic risks to Ghana’s financial sector’s stability given the contagion effect it presents.

The license of uniBank was recently revoked by the Bank of Ghana after the central bank appointed an administrator to manage it.

The report, which reveals how the board of the bank ignored corporate governance rules stated that not only will the activities of the bank affect individuals, but key institutions such as hospitals, universities and other institutions partly owned by government.

In addition, some State Owned Enterprises are said to be exposed to the bank while the bank is said to owe pension funds and non-bank financial institutions to the tune of 850 million cedis.

It further warned of a total deposits of 4.1 billion cedis, 3.5 billion which is expected to mature in the next 90 days requiring significant short term funding guarantee.

It stated that uniBank also owes 71.8 million dollars to six international institutions. The report warned that not paying these balances could significantly erode investor confidence in Ghana.

It also added that Ghana’s credit risk ratings could be impacted, placing further pressure on the financial sector and the wider economy.

The document also pointed out that the company was over-staffed compared to others in the banking sector, causing a drain on its financials.

According to the document, uniBank prior to the revocation of its license had 811 permanent staff, 64 contract staff , 990 outsourced staff and 79 National Service Staff for a bank with just 54 branches.

That was not all, the bank also had related entities whose staff depended on it for financial support.

In the breakdown, the permanent staff of the related entities were 1,284, contract staff of 244, outsourced staff 200 and 20 National Service personnel.

Board of uniBank ignored corporate governance

It has also emerged that the board did not follow any of the key good corporate governance rules outlined by the regulator of the financial sector, the Bank of Ghana.

Even when the central bank had cautioned the board of uniBank not to advance loans, the board went ahead and granted loans to parties related to the company under circumstances that hurt the financial base of the company.

“The Bank procured and paid approximately GHS57.6 million to related entities for goods and services from January 2017 to date, without an objective assessment for value for money after a BoG directive to cease giving loans in October,” the document stated. 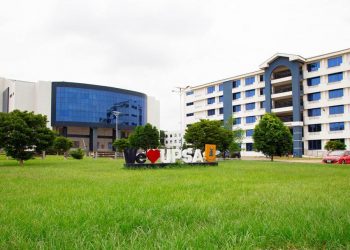 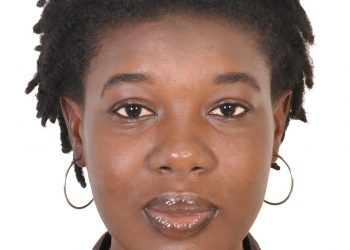