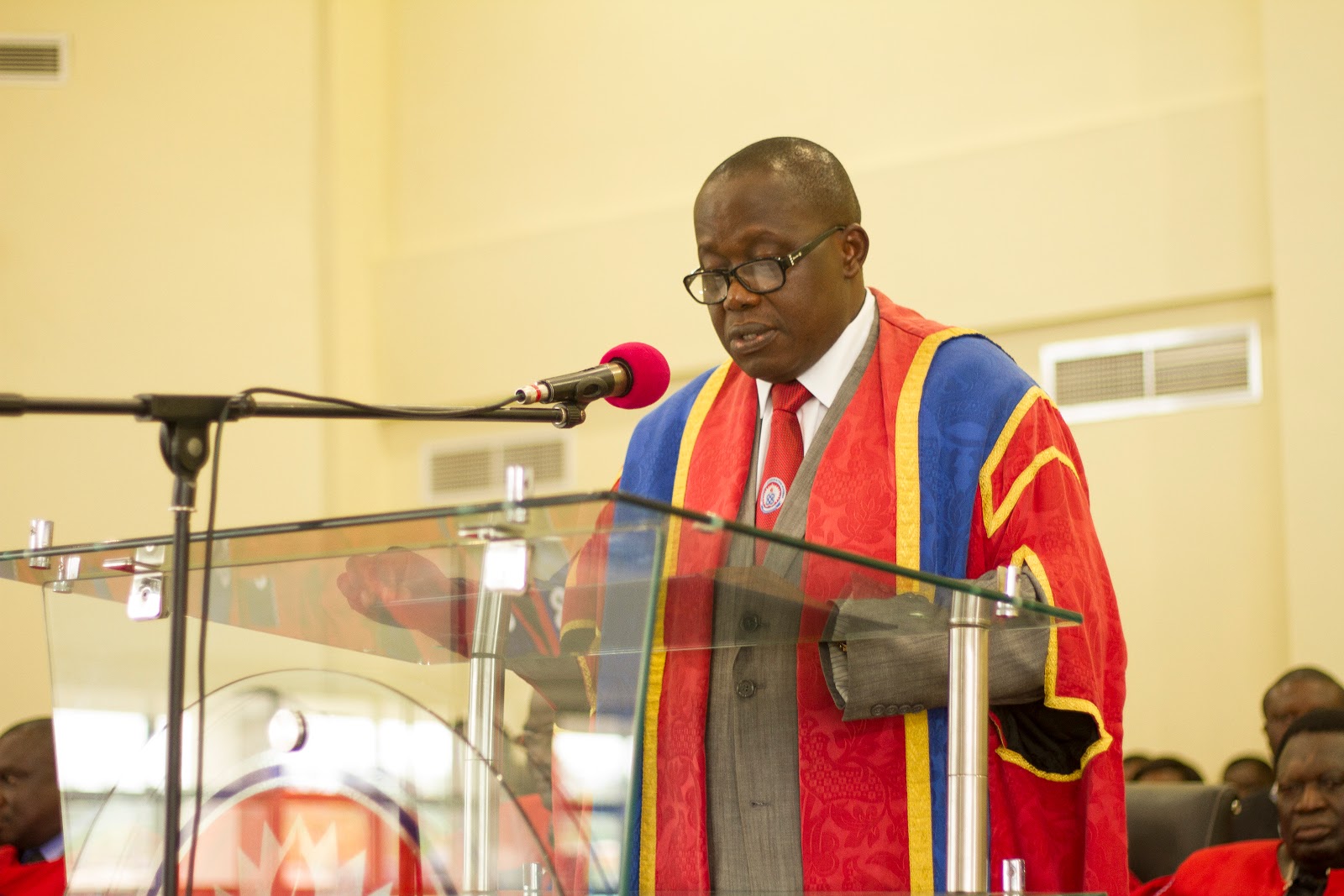 The acting vice chancellor of the University of Education, Winneba, Rev. Fr. Prof. Afful-Broni has been appointed as substantive Vice-Chancellor.

[contextly_sidebar id=”4WwB8zoVPlu4Vo5GX6fqGfMUXJDLaGss”]Prior to the dismissal, a Winneba High Court in 2017 ordered Professor Mawutor Avoke, to step aside until a case brought against him and the University’s Governing Council was determined.

The order was made in a case brought before the court by one Supi Kofi Kwayera, who insisted that the Vice Chancellor and the Finance Officer were operating under the institution’s defunct governing council.

They were interdicted in July 2017 by the UEW governing council to allow for investigations after it emerged that some vital documents at some offices at the center of an ongoing investigation had gone missing.

Banking crisis: We should be angry about closed-door probe – Ace