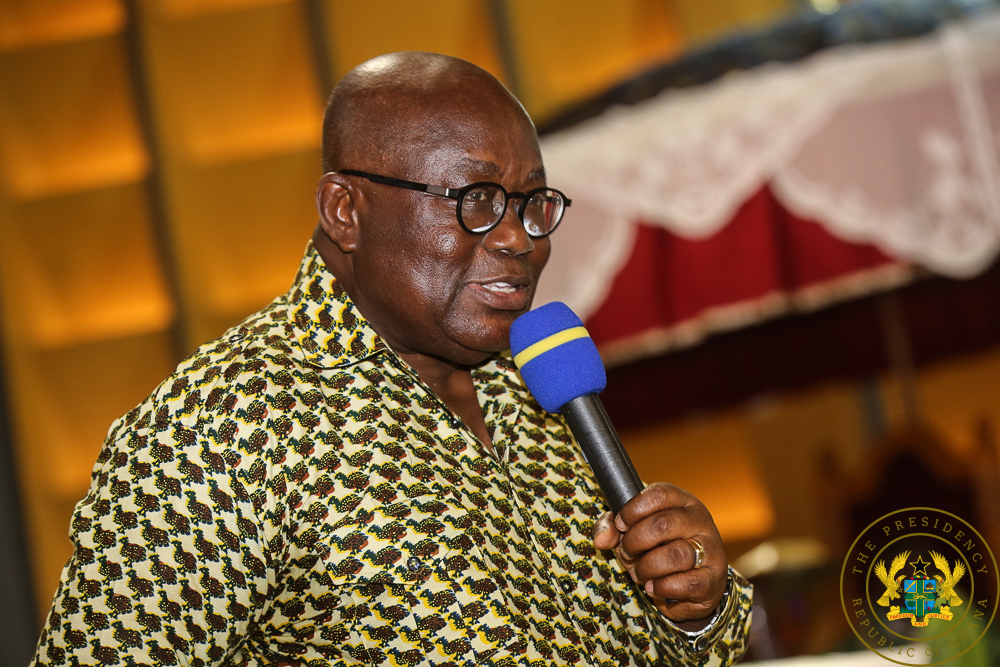 President Akufo-Addo has said that the government intends to build more tunnels and underpasses to reduce the spate of road accidents in the country.

He said the idea would be included in the design of new roads across the country.

[contextly_sidebar id=”FyUJbjYQuJEuB3M1ASi3mogDuHoRSjIc”]Speaking at a ceremony to commission the tunnel which connects East Legon to Spintex in Accra on Friday, President Akufo-Addo said the idea would become an integral part of most roads in the country.

“The Minister for Roads and Highways has assured that similar tunnels and underpasses will become an integral part of all road planning and constructions, especially where highways go through towns and villages, and there are multilevel. This innovation will help ensure that towns will go about their day to day activities without the fear of being victims of accidents,” the president said. 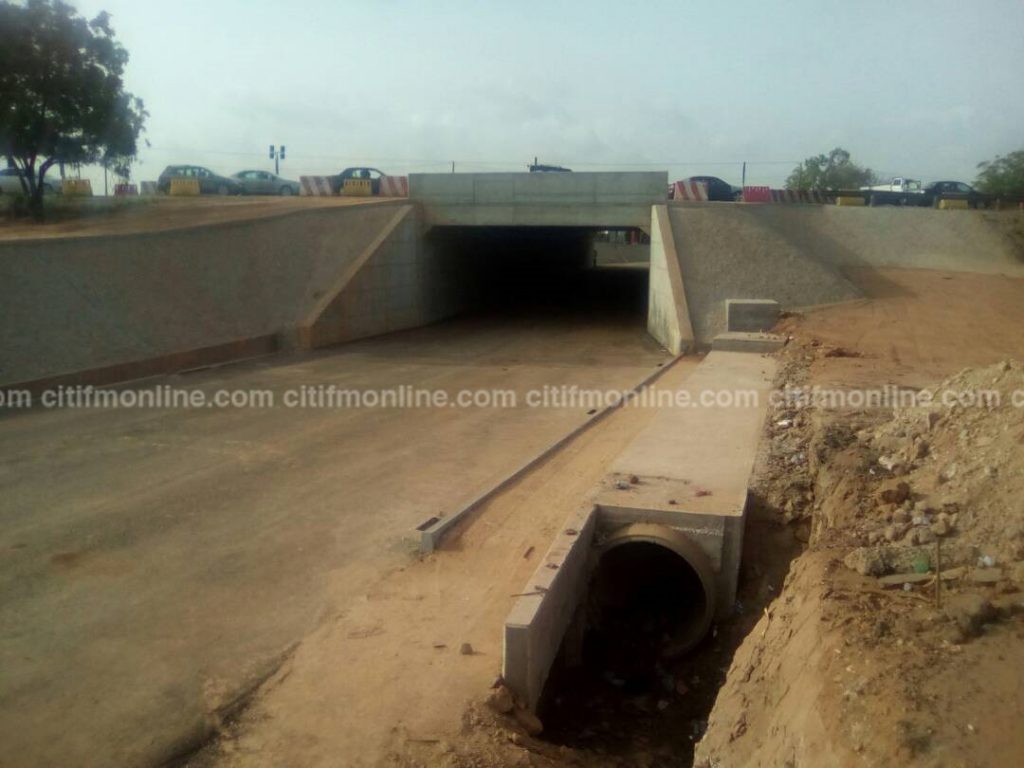 Many pedestrians have been left injured and killed in their attempt to cross highways especially in areas where they are no footbridges or underpasses.

On many of Ghana’s highways, these safety accesses for pedestrians are non-existent or difficult to be accessed due to their locations.

The newly constructed tunnel which connects East Legon to the Spintex Road in Accra has greatly eased traffic at the once dreaded tunnel.

The tunnel, for many years, served thousands of motorists, however, made their journeys stressful.

It was opened to traffic in April 2018 but President Akufo-Addo commissioning on Friday makes it official.