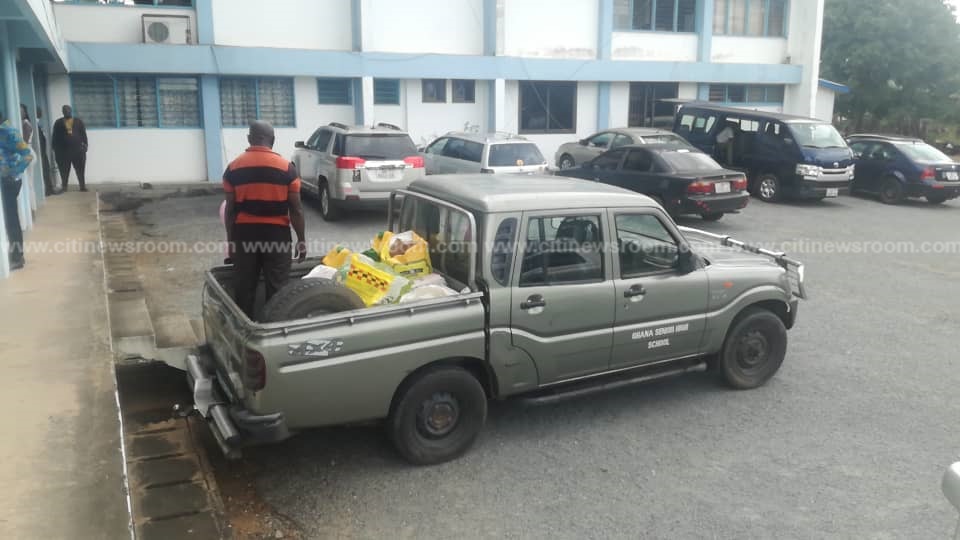 A Koforidua Circuit Court A presided over by Her Lady, Janet Animah Marfo, has sentenced the GHANASS matron at the center of the alleged food stealing to a total fine of GH¢ 14,000.00.

The matron, Madam Comfort Oduro Bruce was fined to pay 700 penalty units which is equivalent to GH¢ 8,400 or in default serve a 3-year-jail term with hard labour. 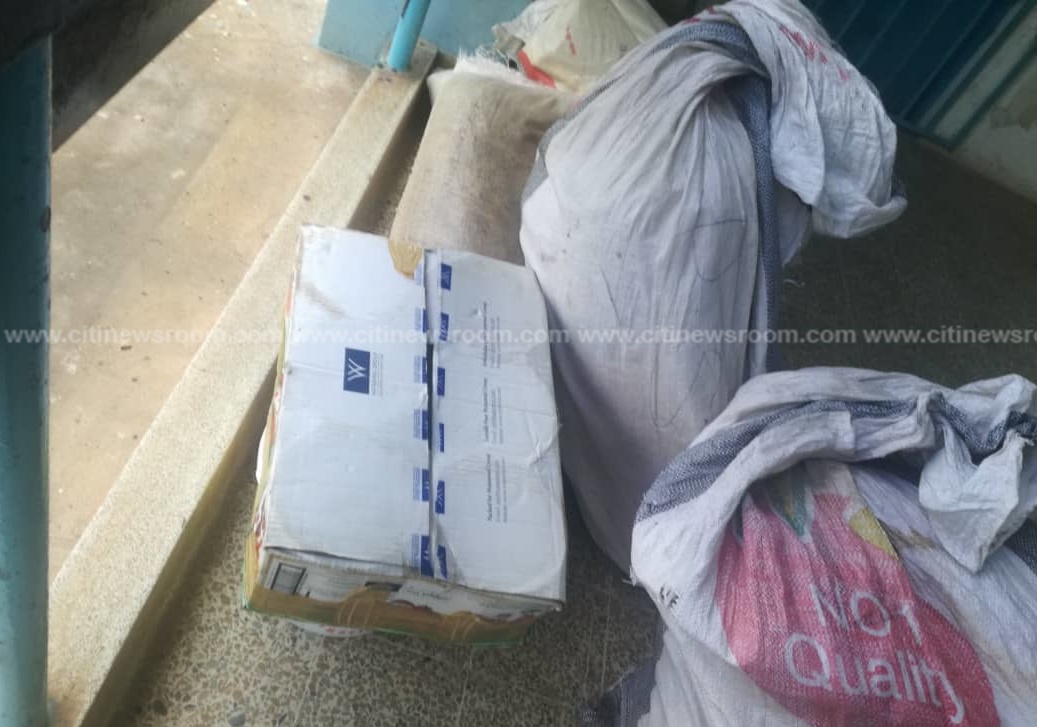 The matron, who was charged with stealing contrary to section 124 of the criminal offences Act (Act 29), was also ordered by the court to pay an additional GH¢ 6,000 into the school’s account for the purchase of food items as compensation to the school.

A second accused person, Alfred Kumah, a driver at the E-learning Center of the Ghana Education Service who was also charged with abetment of crime contrary to section 20 of the criminal offences Act (Act 29), was fined to pay 300 penalty units which is equivalent to GH¢ 3,600 or in default serve 12 months in prison with hard labour.

Her Lady, Janet Animah Marfo, then ordered the release of the wholesome foodstuffs (exhibits) to school authorities of GHANASS, and also asked the investigator, Inspector Clement Ebo Philips to ensure the destruction of the unwholesome foodstuffs.

Counsel for the accused persons, B.K Agyemang, pleaded with the court for a reduction of the fine, but the Presiding Judge angrily denied, indicating part of the money will go to government, the school’s account, and the fact that some food items will be released back to the school for consumption. 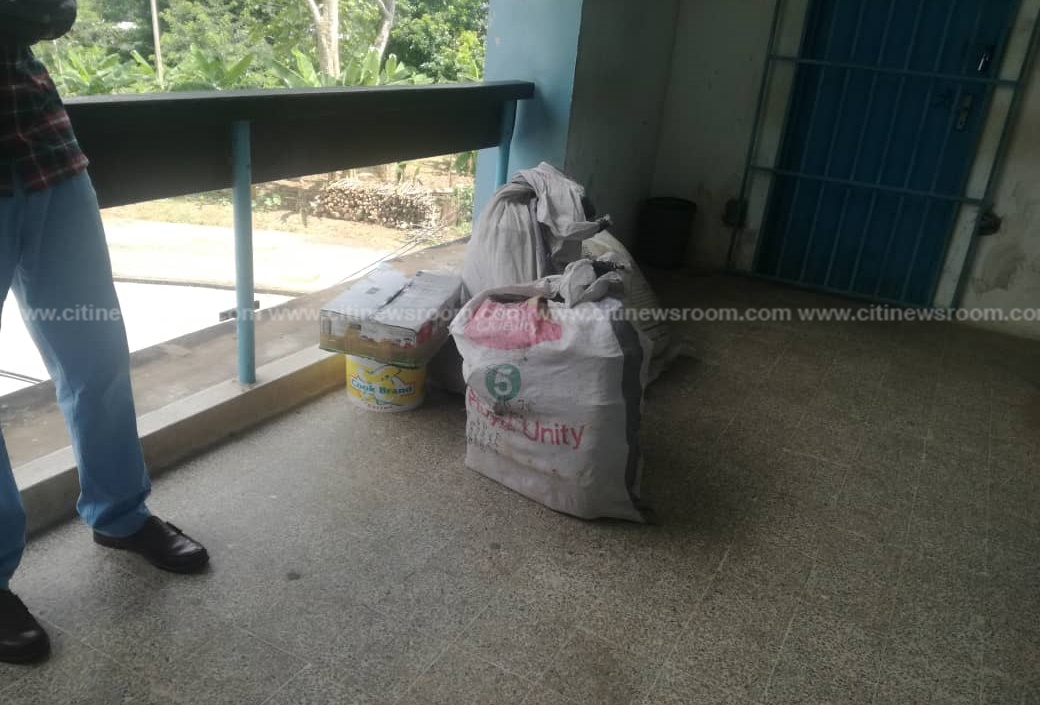 The matron, together with the driver were arrested after the security guard at the Ghana Senior High School, GHANASS, exposed their activities of carting foodstuffs for sale on the market from the school’s storeroom in December 2017.

The two pleaded not guilty to the charges of stealing and abetting when they appeared before the court.