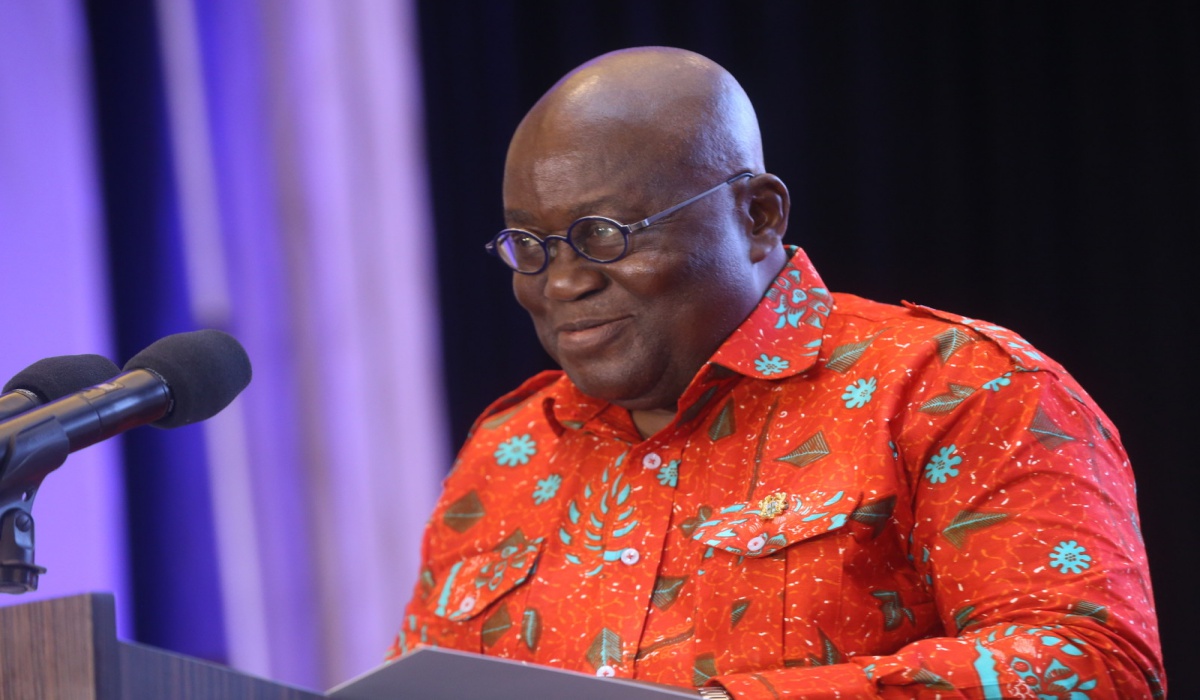 President Akufo-Addo wants the conversion of halls at the Kwame Nkrumah University of Science and Technology (KNUST) reviewed immediately.

The President has asked the Minister of Education, Matthew Opoku Prempeh to consult the University Council over the decision to convert the all-male halls at the University into mixed ones.

The University management has said the conversion is to help expand access to women students which has been low at the school.

[contextly_sidebar id=”beQUYb3Cc8kyOJmqcRwrAw9jekH22mmI”] But management insisted it took the decision because it was “in line with the university’s policy of periodic review of Residential Accommodation for students.”

Despite the stiff opposition, the alumni petitioned President Akufo Addo, asking him to intervene in what they described as the dilution of their hall tradition with the inclusion of women students.

They also claimed the University wants to use female students to undermine their power on the campus.

According to them, a presidential intervention will help end the ongoing protests that have characterized the conversion of the halls.

At a meeting with the US chapter of the Katanga Alumni, President Akufo Addo said he has tasked the Education Minister to meet the University’s council to ensure that the concerns of the old students are addressed.

“I have asked the minister of Education to take the matter back to the University Council at KNUST for the Council to look at this matter again as soon as possible.”

Alumni of the Katanga Hall of the Kwame Nkrumah University of Science and Technology (KNUST), wants President Akufo Addo to order authorities of the university to rescind their decision to convert the two male halls of the University into mixed halls.

President of the Katanga Alumni Association, Charles Dontoh, said the conversion is unreasonable.

“If you went anywhere near the hall you are in trouble, there is a police armored car in front of Katanga hall. We are not in a war zone so we felt that a lot more details are in this petition and we think that it is proper to present it to Mr. President so that he will go through it and make a decision.”

Earlier, Education Minister, Dr. Matthew Opoku Prempeh supported the decision by the management of the Kwame Nkrumah University of Science and Technology to convert the two all-male halls of the University into mixed halls.

“Recently in Unity Hall, there was a demonstration because the University had attempted to make it a mixed hall. I received the protest notes but my conscience told me if there is any hall that can be made a mixed hall it is of course of Unity Hall… If we want to create an equal, level playing field we cannot insist that Katanga or Unity or any hall should be reserved for a particular group. So Katanga, take the women, be bold.”

Management of the school converted its all-male University and Unity Halls, known as Katanga and Conti respectively, as well as the only female Africa Hall into mixed ones despite protests.

Alumni of the Unity and University Halls had sought an injunction application against the conversion.

They argued that the conversion would erode the heritage and identity of the halls.

The school’s management said the move was in line with the school’s policy of expanding access to female students who are growing in number.

The Katanga Alumni Association has however rejected this, stating that these acts are often perpetuated by persons living in nearby hostels, as the students in the halls are monitored. 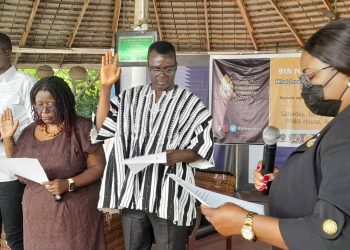 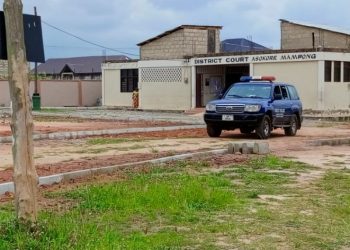 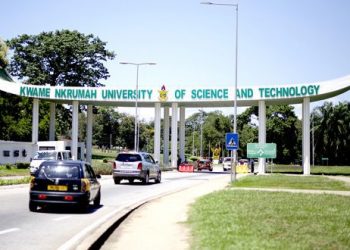