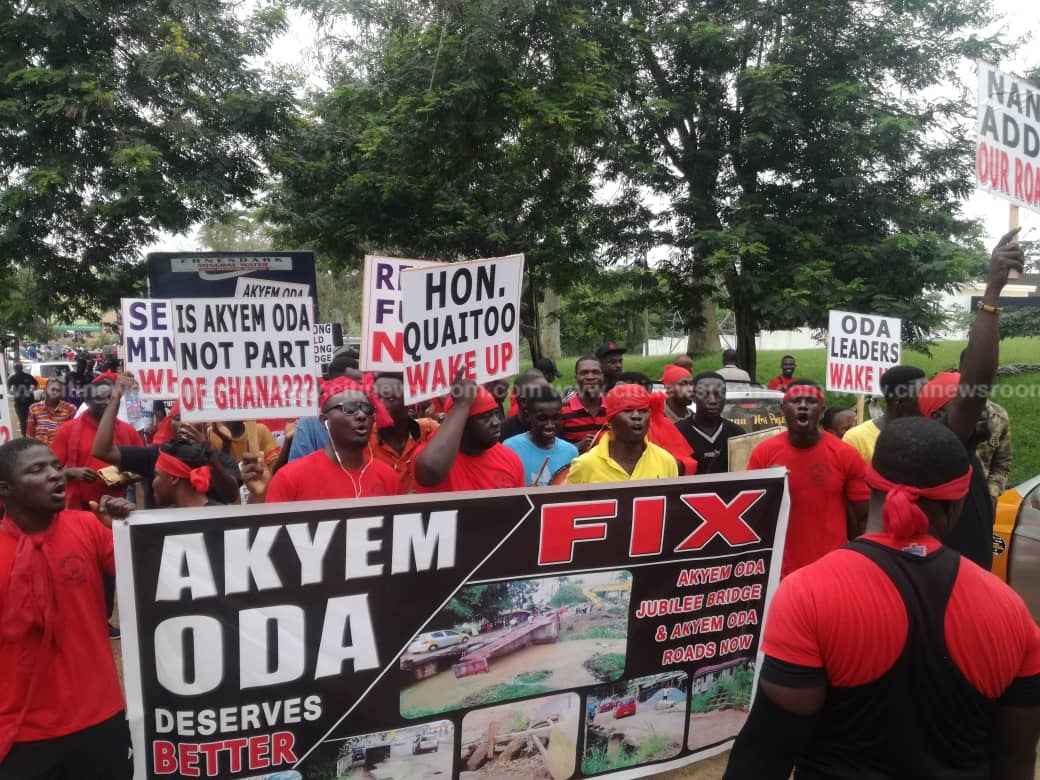 A group calling itself Akim Oda Concerned Citizens Association has threatened to block and prevent vehicles from using the Jubilee bridge in the area in two weeks if the government fails to repair the bridge. 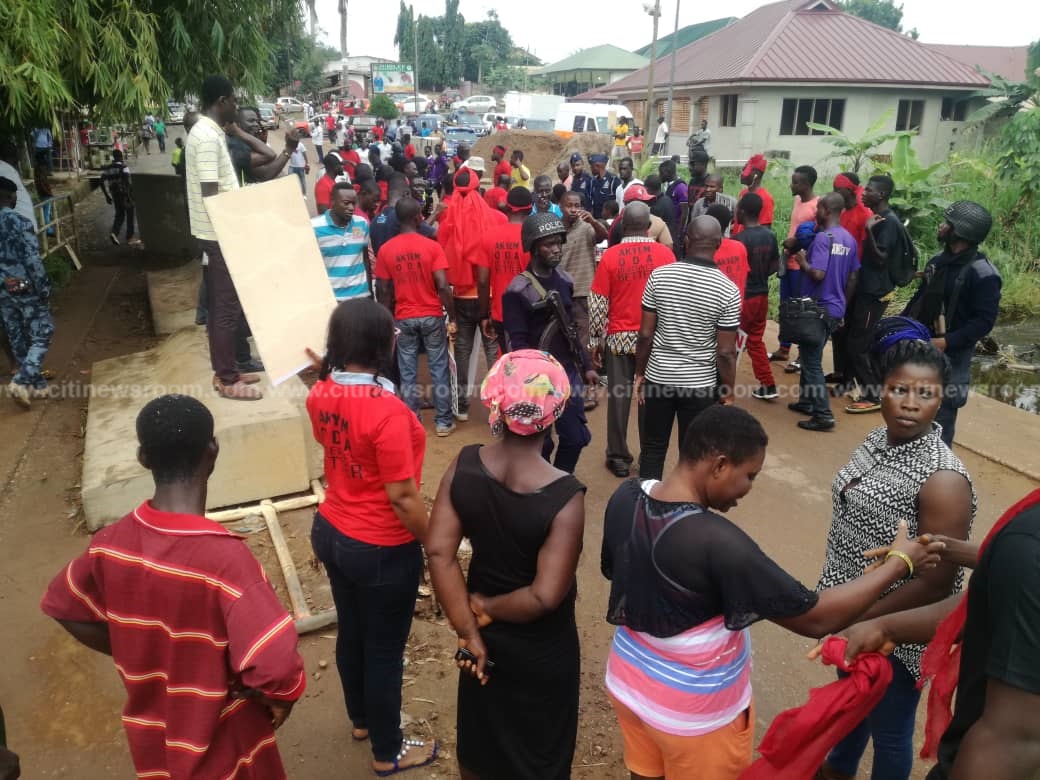 The group on Friday demonstrated through the principal streets of Birim Central in Akim Oda over the deteriorating bridge.

The protest was to register their displeasure over government’s continuous neglect of the bridge which connects residents to other parts of the country.

According to the demonstrators, the bridge, which was constructed 30 years ago, has not seen any facelift or rehabilitation.

They argue that no attention has been given to the bridge even after it developed deep cracks and holes some eight months ago, making it impassable. 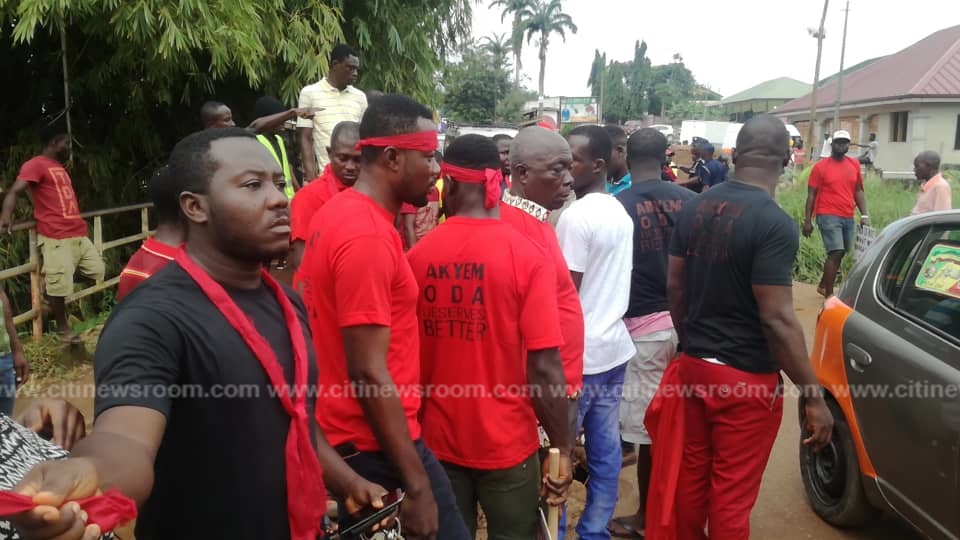 Spokesperson for the group, Twumasi Frimpong on Eyewitness News said it is imperative for the government to fix the bridge, given the critical role it plays in connecting residents to other parts of the country.

“This Jubilee Bridge is very significant for us because that is the only road that leads to other parts of the country. We are giving them a maximum of two weeks; if they do not fix the bridge, we will close down the bridge. We will block the road and prevent vehicles from using it.”

Bismarck Ofori Attah, one of the organizers who spoke to Citi News indicated that the bridge had become a death trap.

“The bridge is deteriorating; it is now a death trap.  We served notice to the Municipal Assembly and other top officials on several occasions to help us reconstruct the bridge but all to no avail. So we deem it necessary to organize this peaceful demonstration to raise awareness for the President to come to our aid in reconstructing this jubilee bridge.”