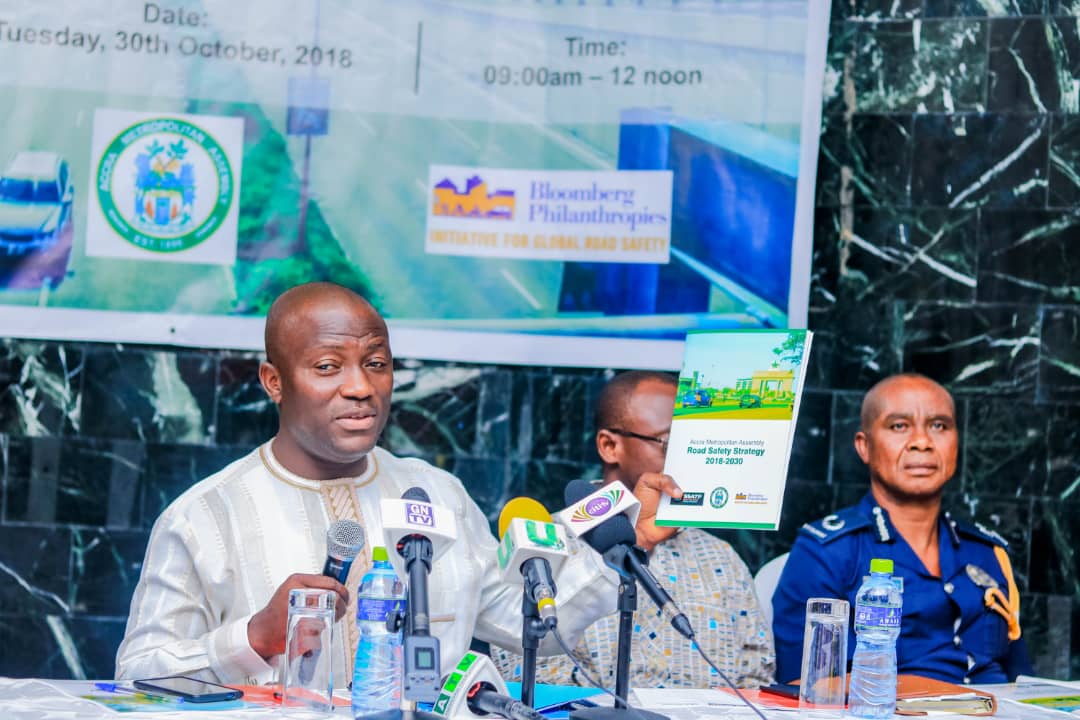 The Accra Metropolitan Assembly (AMA), has launched a road safety strategy for the capital.

This according to them is to create a safe, smart, sustainable and resilient modern city.

Accra is one of the ten cities selected to take part in the Bloomberg Initiative on Global Road Safety, partners in the strategy formulation.

About 60% of road crashes on major national highways in Accra, were recorded on the N1 highway with the highest number of crashes during this period recorded in 2015, with 2,979 crashes, a 40.6% increase from the number recorded in 2014. 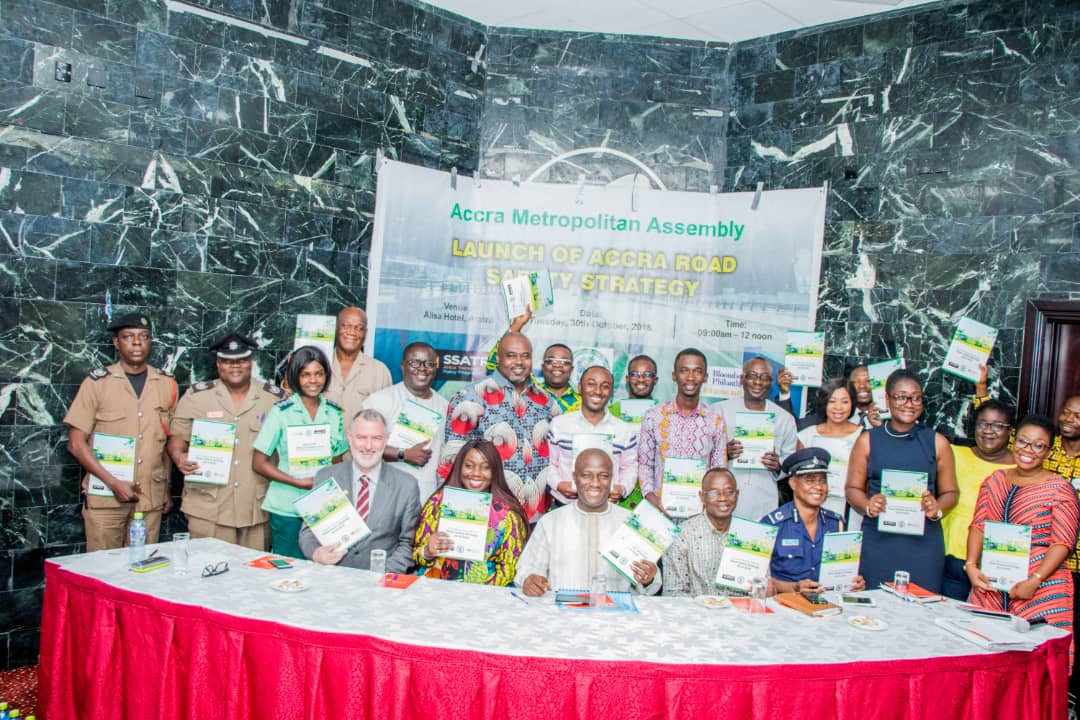 Happenings like these warranted the need for a pragmatic approach in assuring safety of both motorists and pedestrians in the capital.

The Accra correspondent for the Bloomeberg Initiative for Global Road Safety, Osei Kufour, threw more light on the policy.

“The strategy basically was to look at what is unique to Accra and find solutions or interventions to those issues in Accra. So what went into it, Bloomberg philanthropist supported by the World Bank through the SSAPT programme. It is the transport wing of the World Bank, provided us with consultants who are experts in transport and other forms of mobility to look into the issues and help us formulate this. These are tried and tested best practice standards worldwide, in countries that have already made a lot of progress with road safety, and we are borrowing their expertise.”

Speaking to Citi News, the Mayor of Accra, Mohamed Nii Adjei Sowah, indicated that this would help create a safer environment for both commuters and road users.

The Mayor of Accra is optimistic the strategy will help reduce the rate of accidents in the metropolis.

“You could see from the statistics that as a result of our intervention, the numbers are coming down at the city level, but it’s going up at the national level, so our intervention is certainly yielding some results. But it is not something we are happy about, and that’s why we launched the road safety strategy today, because it’s a combination of all the efforts that we have put in for the past couple of years.”

“You know we have launched the pedestrian safety action plan, we have also launched the road safety report and the information that had been gathered so far is what informed us to prepare the road strategy which is a long term strategy up to 2030.” 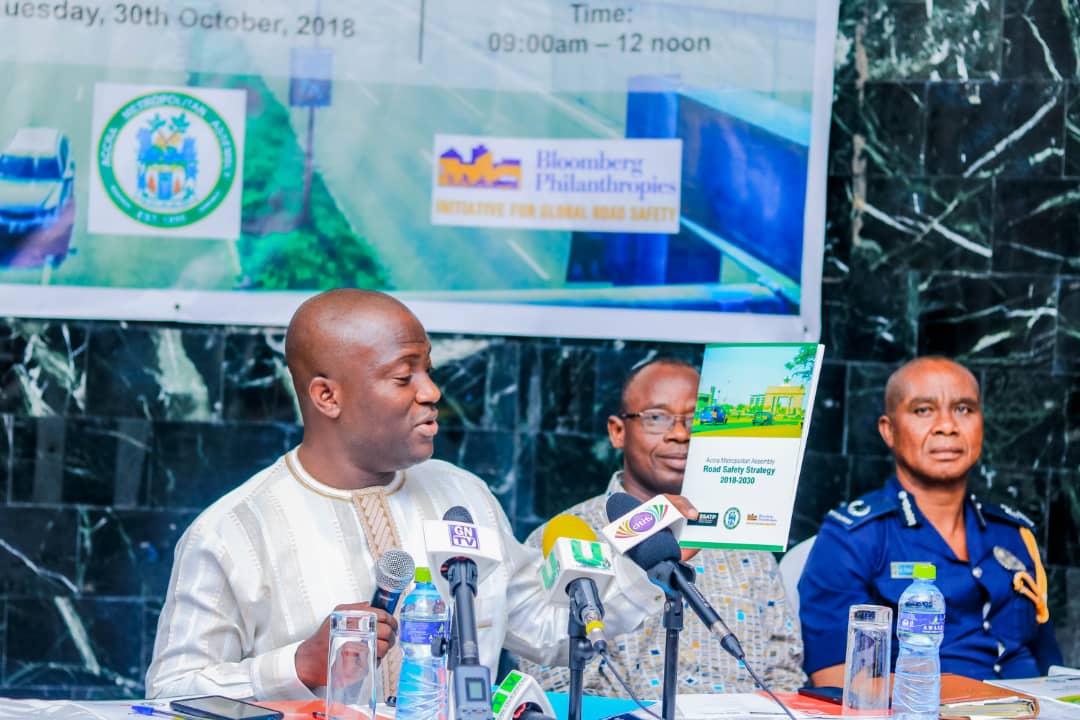 “This strategy means that the Mayor and the assembly are all coming together so that we know what we are doing, because previously, the police we were doing ours and the assembly was also doing theirs. But now, we are all working together, so all the statistics we get we give it to them, whatever they have, they also share with us.”

“We are having training programs, Bloomberg is also supporting our training program, you see they have supplied us with the Breathalyzer, speed guns, so we are in a collaboration, I think it’s a good decision that we are working together.”

‘Nana Addo has only fulfilled childhood ambition; not his promises’ – Ablakwa