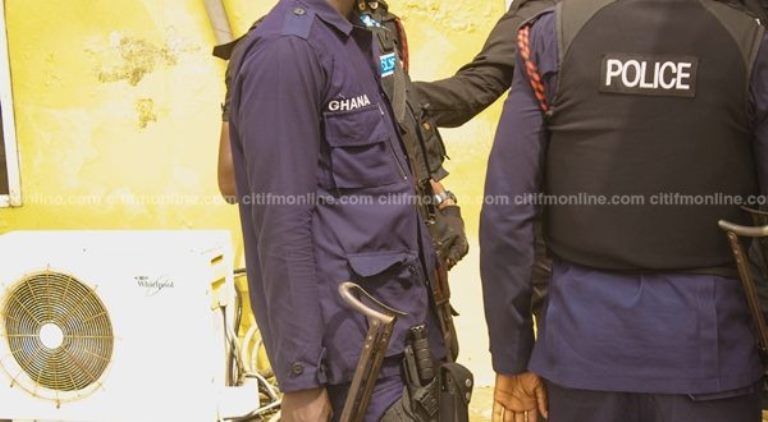 The suspects were picked up in the Amansie West district of the Ashanti Region during one of their operations on Sunday, and handed over to the police, but they mysteriously disappeared.

Head of Operations for the Inter-ministerial task-force on illegal mining, Muniru Ahmed, accused the police in the district of assisting the illegal miners hence their failure to ensure they are rearrested and prosecuted.

Speaking to journalists, Mr. Muniru called on government to support the task-force to deliver on their mandate of clamping down on illegal mining.

“They arrested them and gave them to the Amansie West Police, but when they came back they had all run away. They [police] are working with them, so the government should help us, the work we are doing here is very serious.”

Speaking at a forum of traditional leaders in June this year [2018], President Akufo Addo commended the Operation Vanguard so far for its successes in the fight against illegal mining.

“The launching of Operation Vanguard on 31st July 2017, a force comprising officers of men and women from the military and police service tasked to prevent further pollution of water bodies and land degradation, despite the deeds of a few, has been to date a considerable success,” he said. 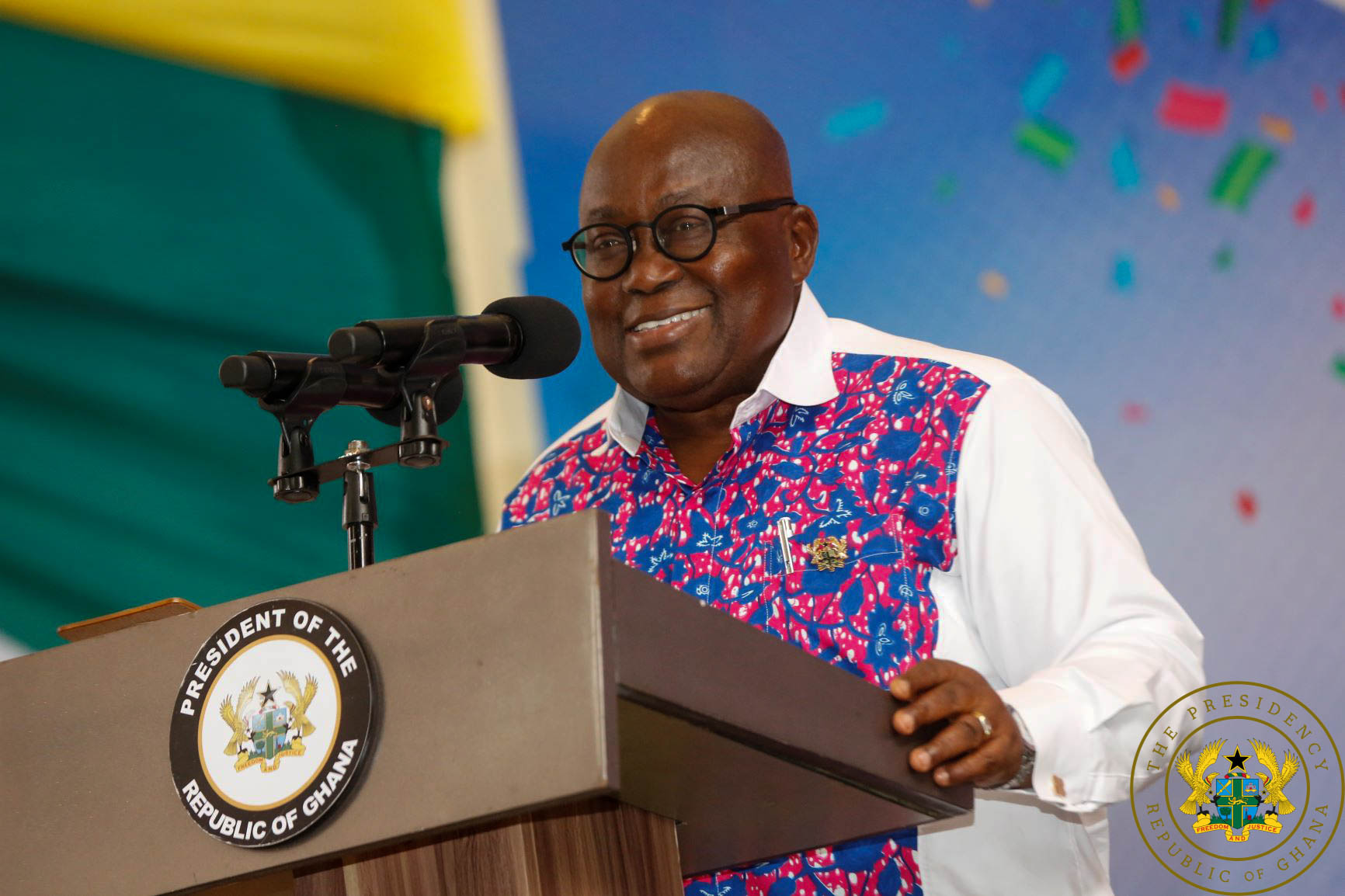 In September this year, an alleged Chinese illegal miner was shot dead by armed robbers at Wassa Aborokyire Krobo in the Wassa Amenfi East District of the Western Region.

The armed robbers, numbering four, shot and killed Lhun Mann, one of the four Chinese who was first to step out from his room.

They then robbed the three of a sum of Gh45,000, mobile phones  and other belongings.

Preliminary investigations, according to the Police, showed that the Chinese were all set to begin their illegal mining operations in the remote community when the unfortunate incident occurred.