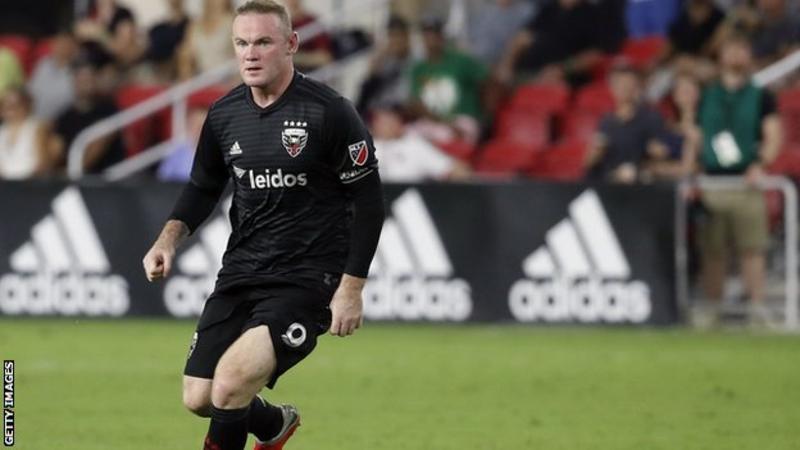 DC United moved into the play-off positions for the first time this season with a 1-0 win against FC Dallas, with Wayne Rooney helping to set up their 86th-minute winner.

Rooney’s long free-kick into the box was not cleared by Dallas and Russell Canouse headed in from close range.

United, who were bottom of the table when Rooney joined in June, are sixth in the Eastern Conference of the MLS.

They are now one point ahead of Montreal Impact, with a game in hand.

It had been a frustrating night for Rooney, who dragged an early chance wide, hit the roof of the net with a volley and saw a free-kick tipped around the post by Dallas goalkeeper Jesse Gonzalez.

“I could’ve played another 90 minutes and not scored tonight,” the former England captain and Manchester United record goalscorer said after the game.

Canouse dedicated his goal to team-mate Paul Arriola, who missed the game after his father died on Wednesday and the team wore black armbands.

“That goal was for him,” said Canouse. “It’s sad, but we all put out a performance today that pushed us into a play-off spot. We know he’ll come back and he’ll be strong, but we have to stay strong for him and keep working hard.” 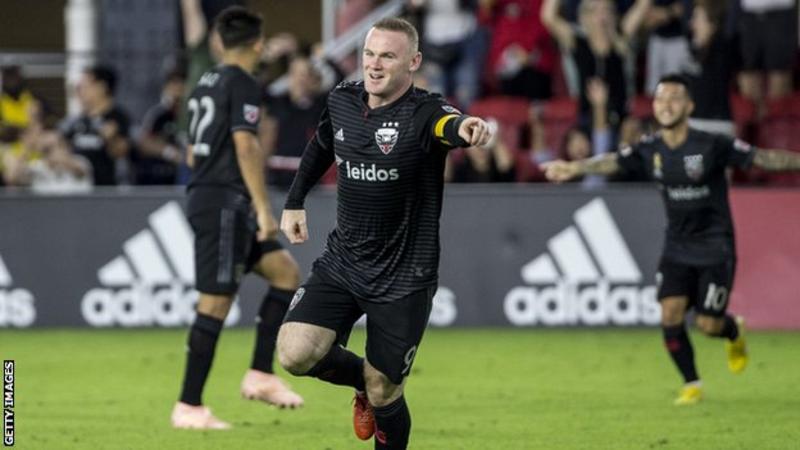 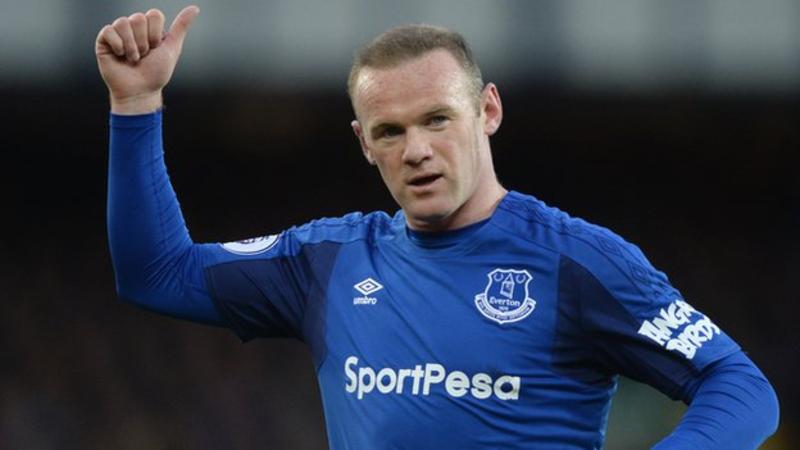