Some residents of Weija Ridge near the Kasoa Toll booth, are one downpour away from disaster, as the land on which they have built their homes, has been described as a mudslide area.

Locals continue to put up houses there even though it has been declared a danger zone.

Residents have encroached on the land close to the Ridge, which is gradually being washed away anytime it rains. 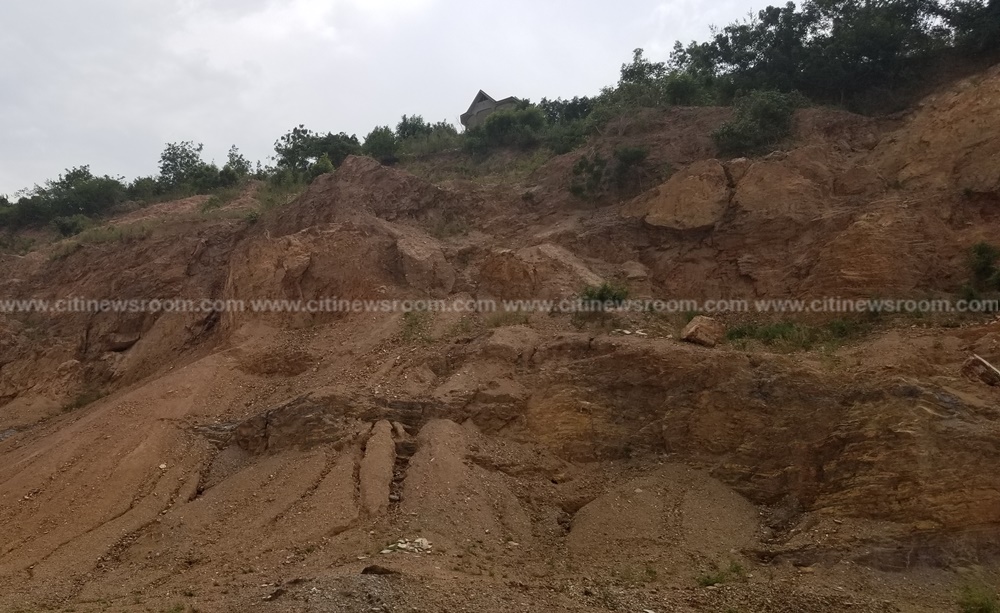 Before 2014, the area was notorious for its illegal stone mining activities, until the national security stepped in.

However, the situation has worsened over the years, and the land has been taken over by encroachers, who seem oblivious of the fact that they are living under potentially disastrous conditions.

Some of them who spoke to Citi News said they are not scared the rocks will fall on them when it rains.

The deep valley created by the erosion has been turned into a dumping site. The vegetation, which would’ve protected the land from being exposed to the rain when there’s a downpour has all been cut down for charcoal.

The situation doesn’t only affect the residents but persons whose source of drinking water is the Weija Dam. 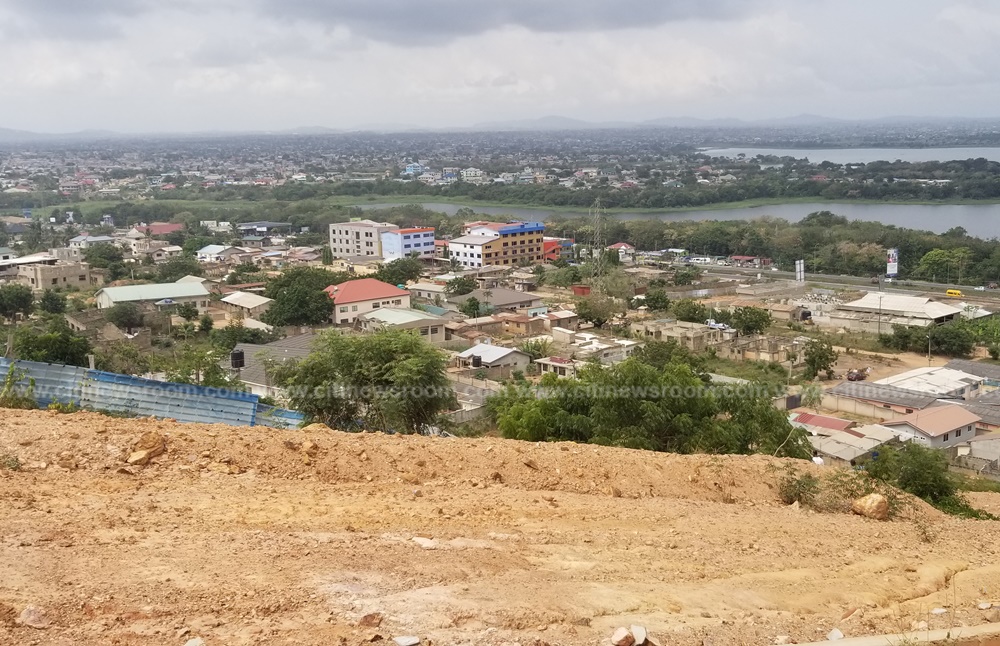 The sand and garbage descend onto the road and eventually into the dam.

The Assembly also appears to have hit a snag in dealing with the encroachers. They are unable to demolish the structures even though most of them do not have permits.

Director of Inter-sectorial Network Division at the Environmental Protection Agency, EPA, Engineer Ransford Sakyi, has suggested the creation of a buffer zone around the ridge to avert the looming disaster.

Click below to watch a video on this report: